A black ex-con who shared a prison cell with a reputed Ku Klux Klansman has invited government officials to search the KKK member's property for bodies from civil rights-era murders.

James Stern claims that his former cellmate Edgar Ray Killen gave him the deed to 40 acres of Mississippi land. Killen, imprisoned for the 1964 deaths of three civil rights workers, supposedly admitted to dozens of other murders while he and Stern were housed together at the MIssissippi State Penitentiary in Parchman.

Stern said that Killen, who is serving 60 years for manslaughter related to killing of Michael Schwerner, Andrew Goodman and James Chaney (later dramatized in the 1988 movie "Mississippi Burning"), "unexpectedly signed over the deed" to the land. Killen's lawyer, Robert Ratliff, told Fox News that his client denies signing away his rights to Stern, who was convicted of five counts of wire fraud in 2007..

Killen allegedly confessed that he was responsible for 32 other murders, according to Stern. The two shared a cell from August 2010 until Stern's parole last November.

"I spent one and a half years housed with Edgar Ray Killen, as I told you, he's confessed to many things, even his wife in phone conversations spoke to me of bush hogging the property, many days of covering up things in the pastures," Stern told WMC-TV in Jackson, Miss.

Stern has provided a copy of the deed that shows he used power of attorney to transfer the land on May 17 from Killen to a nonprofit controlled by Stern called Racial Reconciliation,. But Ratliff told Fox News that Killen is 87 years old and has a traumatic brain injury, leading people he meets in prison try to take advantage of him.

Stern said he was actually Killen's confidant and protector in prison when Killen was singled out by other inmates for abuse.

"When they were putting feces in his food, I was the one giving him my tray," Stern said at a news conference last week.

For his part, Stern said he was courteous and listened to Killen because he thought that may be the only way the world would find out the truth about Mississippi during the civil rights struggle. Stern alleges that Killen also gave him the rights to tell his life story in a book or movie.

Stern also filed a $6-million-lawsuit, claiming that Ratliff has slandered him. 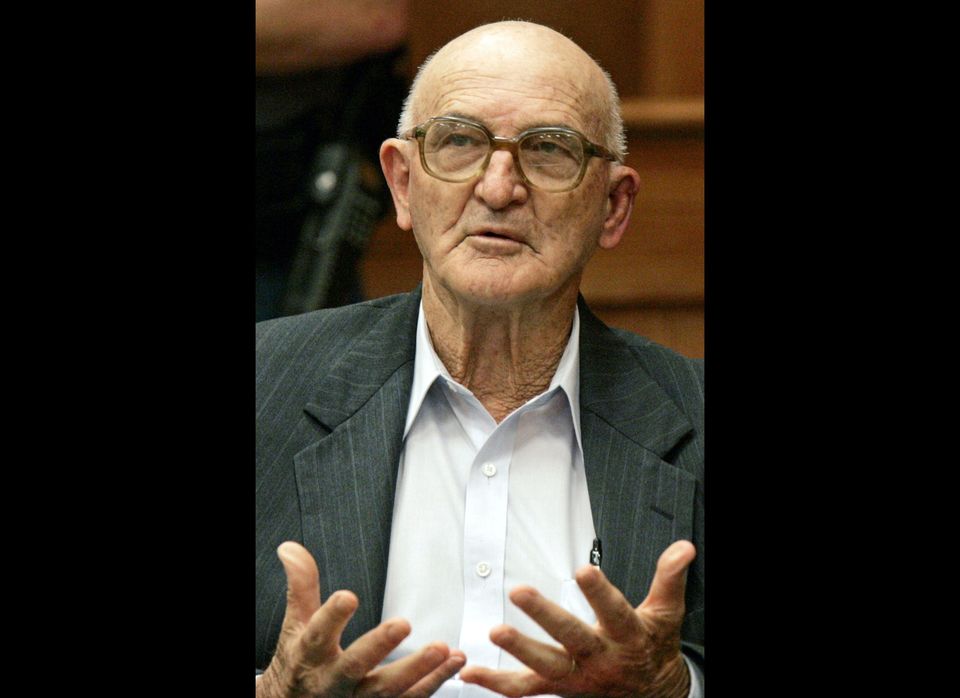 1 / 13
Edgar Ray Killen
FILE - Reputed Ku Klux Klan leader Edgar Ray Killen, is shown in this June 20, 2005 file photograph taken in Philadelphia, Miss. James Stern, a black man who was a cellmate in a Mississippi prison with Killen, says that he gave him power of attorney while in prison and has taken control of 40 acres of Killen's land, with an acre to be set aside for a civil rights memorial at a Thursday, June 14, 2012 news conference in Jackson, Miss. Killen was convicted on June 21, 2005 _ exactly 41 years after Michael Schwerner, James Chaney and Andrew Goodman were killed. (AP Photo/Rogelio V. Solis, File)
AP