Looking at the work of an artist like James Taylor, you might wonder how he kept churning out hit after hit. "Fire and Rain," "Sweet Baby James," "Carolina in My Mind, "Country Road" -- the list of Taylor's folksy-rock classics extends back to the 1970s and still captivates listeners whenever they hear them.

Taylor's latest album came out this summer, and for the last four decades, he's been considered a masterful songwriter. But as 67-year-old star tells "Oprah's Master Class" this weekend, Taylor feels that the process is more subconscious than that title implies. Rather than feeling like the person who writes a song, Taylor feels more like he's simply the first one to hear it, in his mind. In order to hear that music, however, he does have one essential part of his creative process.

"When writing a song, I need quiet," Taylor says. "I need those three days of boring nothing-happening before I start to hear them."

Soon, the chords begin to surface and the words begin to swirl. It's not instantly a complete song, but the elements are there. This is when the quiet is especially important, Taylor explains.

"You get these pieces, and then you're going to have to sequester yourself somewhere, find a quiet place and start to push them around," he says.

In Taylor's opinion, he isn't the only artist who benefits from this type of isolation in the creative process.

"I think in order to create, artistic people need to be alone," Taylor says. "They need to have time to themselves. Isolation is key."

While there is a difference between being alone and being lonely, Taylor says artists shouldn't fear the latter.

"If you have to be lonely in order to be free, learn how to tolerate a little bit of loneliness," he says. "It's hard, but you're strong. You can do it."

James Taylor explains the physical, biological reaction we all have to music 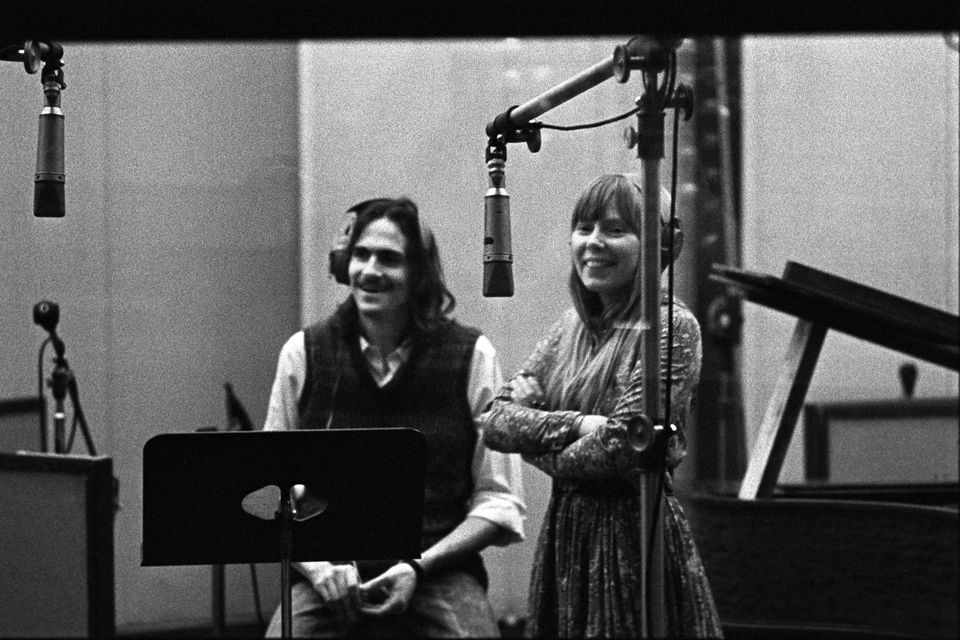