It’s been two years since Maroon 5 released their last album, “V”, but according to the band’s guitarist, James Valentine, new music is on the way.

In a conversation with HuffPost’s Lauren Moraski about his new custom-designed guitar for Ernie Ball Music Man, Valentine said the band is currently working on a new music video with the same director as “Sugar,” a song on their last album. Valentine said it’s going to be “really, really special.”

But that’s not all the band is working on.

“We do have a song that I think we’re going to put out in between this record and our next record, which we just put the finishing touches on,” Valentine said. “And we have some more songs in various states of progress that we’ll be working on at the end of this year and beginning of next year.”

As far as what their next record will sound like, Valentine said the band has spoken about going toward a more “organic, back to a ‘Songs About Jane’ sort of approach.”

“But we’ll have to see,” Valentine said. “We don’t ever really know until we get into the studio and we kind of just have to follow what everybody’s interested in.” 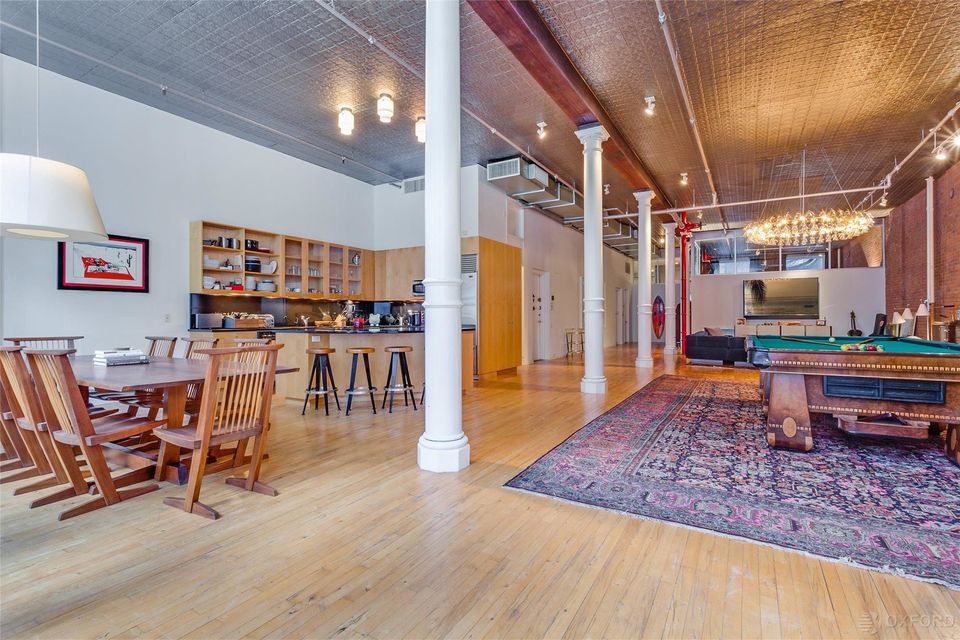