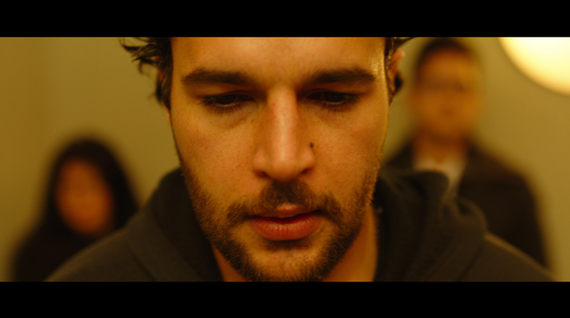 When mining one's own experience into a film, it is easy to fall into well-worn traps: an avoidance of deeper issues, sugar coating the main characters and succumbing to tangential storylines. Despite the fact that the script is based closely on Mond's real-life experience, "James White" suffered none of this. Personal, specific and unflinchingly honest, not a single character lacks complexity and the film remains unexpected and engaging throughout.

Does "James White" have flaws? Sure. It's difficult to keep track of the girlfriend at times and we never really understand James' financial situation in a satisfying way. But when picking apart a movie at that level, it's helpful to ask yourself: "Is that what the movie is really about?" No. At least, not for me.

"James White" is a hard-hitting meditation on denial. The main character does everything he can to avoid the truth -- that he is holding his life together by a string both for his dying mother and despite her. This imbalance is used to great effect as we discover how potentially dangerous the end of his mother's life might prove to be for him.

Cynthia Nixon is stunning in the role of James' mother. She is generous, unselfconscious and heartbreaking. The bathroom scene near the end alone is well worth the price of admission.