Apparently, when you combine Tinder and the 2014 Winter Olympics, things go to the "next level."

Snowboarder Jamie Anderson chatted with Us Weekly about the atmosphere at the Sochi Olympic Village, and the gold medalist revealed it's not all work with no play.

"Tinder in the Olympic Village is next level. It's all athletes! In the mountain village it's all athletes. It's hilarious. There are some cuties on there," she told Us Weekly magazine. "There was a point where I had to be like OK, this is way too distracting. I deleted my account to focus on the Olympics."

Anderson, 23, might not be the only one scanning the social dating app. Last month, before arriving in Sochi, New Zealand snowboarder Rebecca Torr tweeted her excitement about using Tinder in the Olympic Village, the New York Daily News noted.

Can't wait to tinder in the Olympic village in Sochi 😜😜😜😜

Her tweet made the Olympic Village Daily newspaper, and Torr joked about hoping the press got her more matches. While she might not have been entirely serious about her love of the app, she certainly had fun with it.

Maybe I should make an official public announcement that about 99% of what I say on twitter is NOT serious AKA #tinder chat. #badpress LOL

Those who find matches in the Olympic Village are in luck. Olympic officials reportedly distributed 100,000 condoms to athletes at the games. 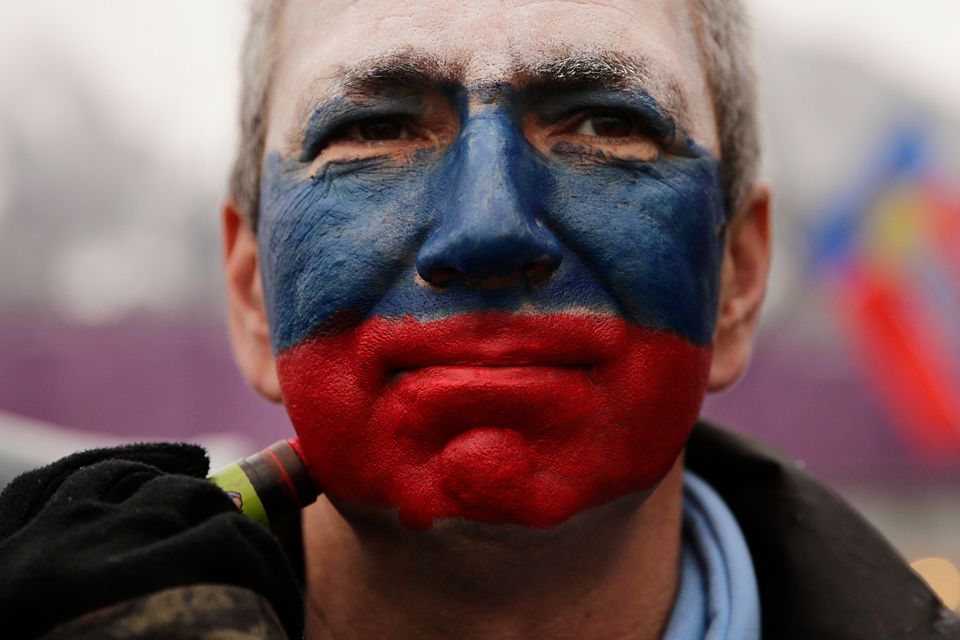