Upon first glance, the following photograph appears innocent enough -- a mother holding her child in her lap. However, with a bit more investigation, the viewer sees that the child is not a child at all. It's a hyperrealistic doll, often referred to as a "Reborn" by a tight subculture of individuals, drawn to the dolls for various reasons, appropriately dubbed Reborners.

The woman holding it is artist and photographer Jamie Diamond, who can be seen dressed in her own mother's clothes. The image isn't such a normal photograph anymore. 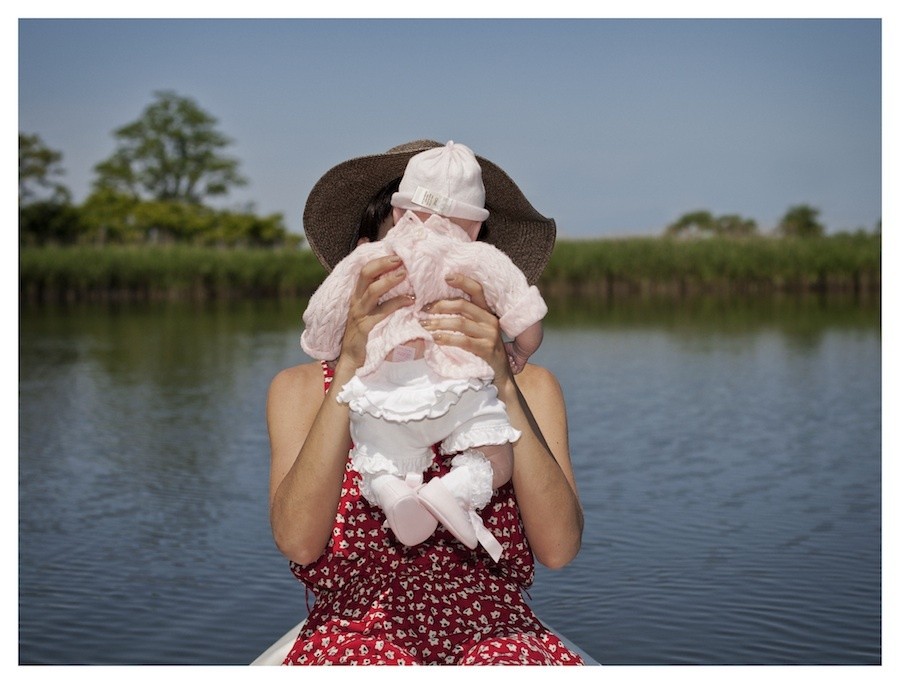 In her series "I Promise to be a Good Mother," Diamond reenacts specific childhood moments, playing the role of her own mom. "The project was inspired by and named after a diary I kept as a girl that documented the relationship with my own mother, written as a kind of rule sheet for later life," Diamond explained to The Huffington Post. "I started staging specific memories from my childhood, acting out recalled events and behaviors. Eventually the performance evolved into an exploration of the complexities surrounding the paradox of the mother/child relationship, investigating both its vernacular and art historical depictions, while mimicking and ignoring the traditional visual signifiers of motherhood."

For her co-subject, Diamond enlisted a Reborn doll by the name of Annabelle. The dolls sell for around $500 online -- though some go for as much as $10,000. The reasons for owning such a doll are varied, from coping with empty-nest syndrome, a miscarriage or loss of a child, to alleviating stress with Alzheimer's and dementia patients. 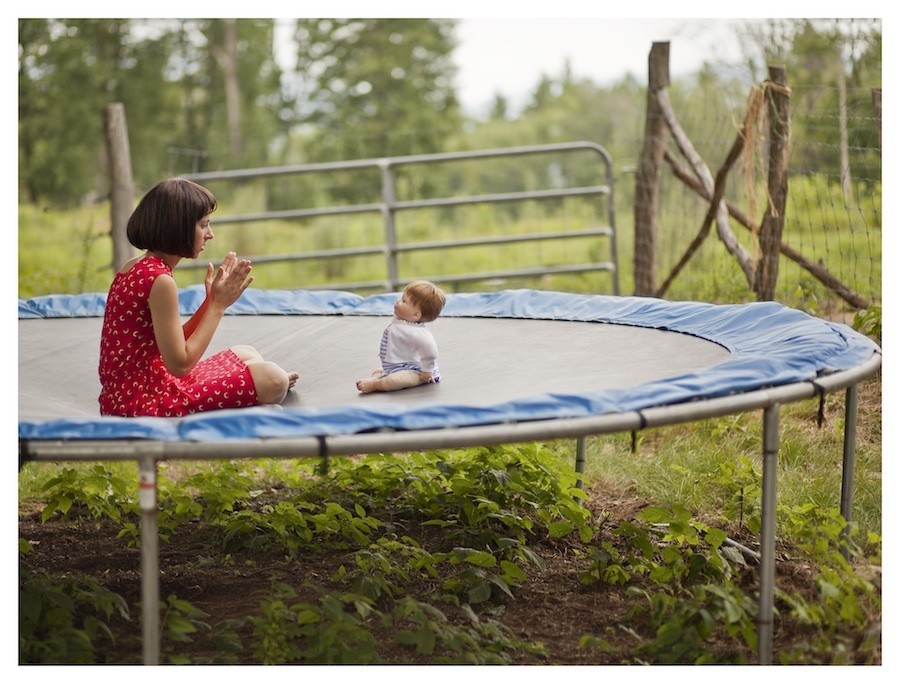 In another series titled "Mother Love," Diamond dove deeper into this world, ingratiating herself into the subculture of Reborners. She created dolls in her studio and set-up an eBay store called Bitten Apple Nursery. Before selling the dolls, she would snap their portraits. "Working with the Reborn community has allowed me to explore the grey area between reality and artifice where relationships are constructed with inanimate objects, between human and doll, artist and artwork, uncanny and real," Diamond says in her statement. "I have been engaged with this community now for four years and while working and learning from these women, I’ve become fascinated by the fiction and performance at the core of their practice and the art making that supports their fantasy."

With the images featured here, Diamond was more concerned with her own experience of childhood and motherhood, as well as the societal pressures and anxieties associated with the maternal lifestyle. "I was exploring the idea and representation of motherhood, the stereotypes and clichés as well as the fears and contradictions I feel about becoming a mother, about being a good mother, as well as the stigma attached to being an artist and a mother. So in the same way a method actor develops a character, I started to investigate the role from multiple perspectives, beginning with the view from my childhood." 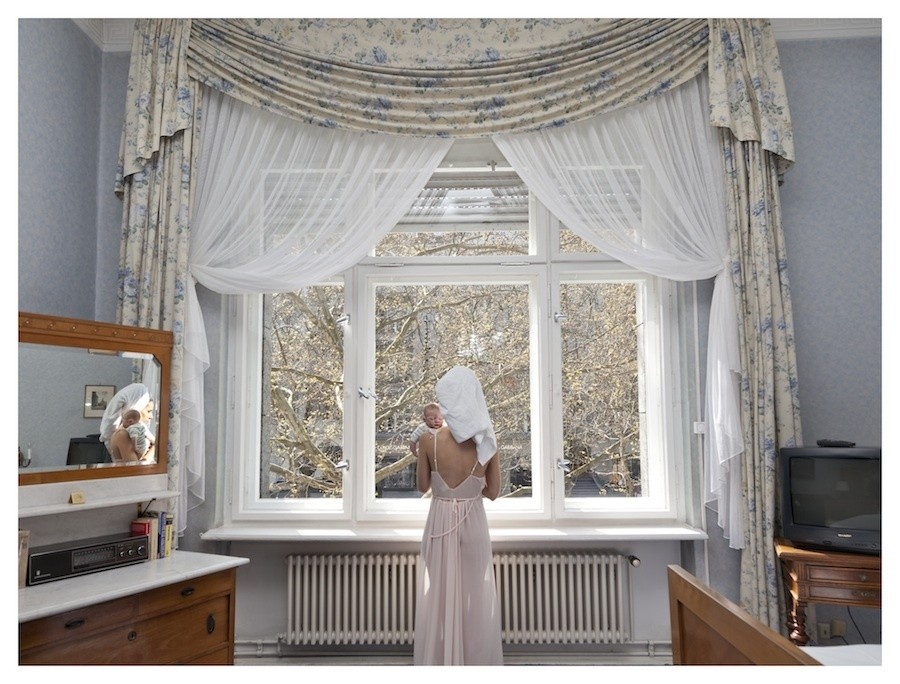 Diamond's images blur the line between the fantastical and the real, questioning whether immaterial manifestations of motherhood can hold as much power as the so-called real thing. The images are at once uncanny and nostalgic, mirroring how our memories tend to mutate the more we recall them. Like Cindy Sherman on maternity leave, Diamond shows that there is room for complexity in the most cozy of domestic spaces, illuminating how our desires and fears inform the roles we play and those we enlist to help us.

See Diamond's reconstructed childhood below and let us know your thoughts in the comments.