If you told us you're not at all curious what the "Fifty Shades Of Grey" movie is going to look like and that you don't care which actor is playing Christian Grey, we'd definitely suspect you of lying.

Then we'd turn and show you these photos. Jamie Dornan, the hunk chosen to play Mr. Grey in the film adaptation, is the star of Hogan's Spring 2014 campaign, and he's giving his best smoldering look in the pics.

If he looks like a natural, it's because he is. The 31-year-old Irish actor actually signed with Select Model Management about a decade ago and scored several campaigns, including a Calvin Klein shoot with Kate Moss and an Asprey campaign with Keira Knightley, who he ended up dating for two years afterward.

Now he's moved on to acting (and has a child with his wife, Amelia Warner). But he hasn't lost those modeling skills -- check out your on-screen Christian Grey below. 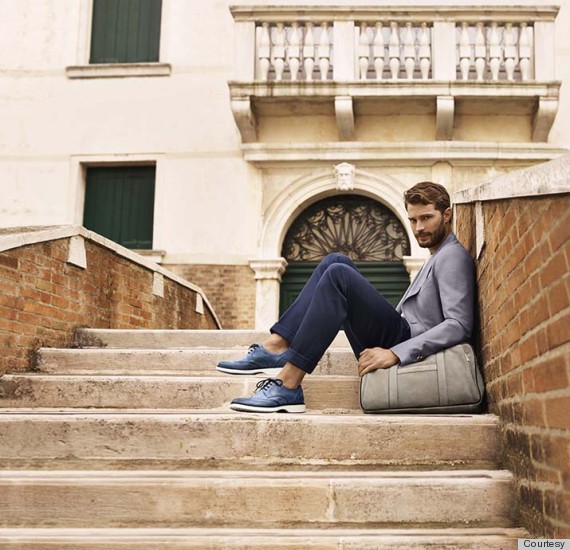 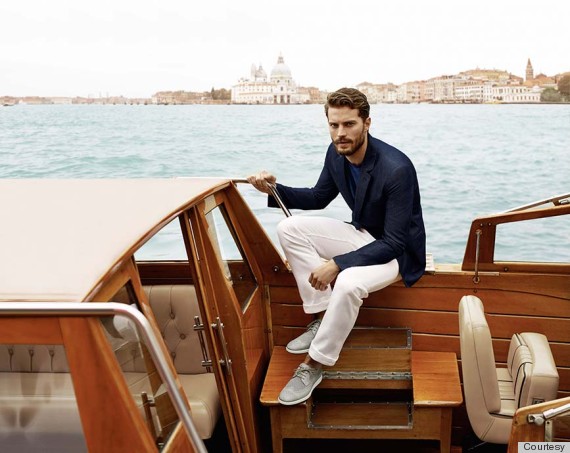 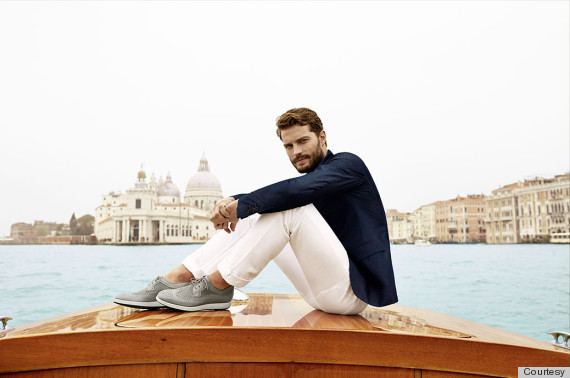 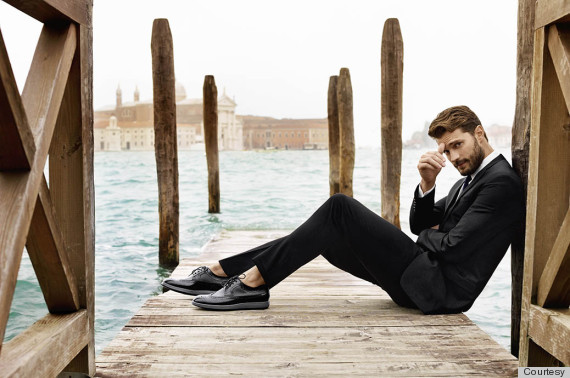 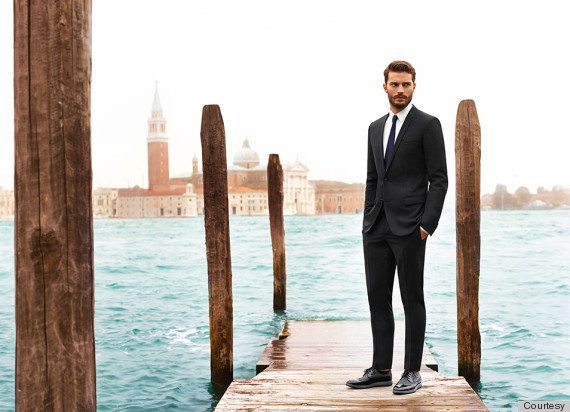 With eyes like this, how can you NOT want to see the movie?