Jamie Dornan just fulfilled your dream of tasting his abs. The "Fifty Shades" star appeared Friday on "The Graham Norton Show," where he was met with a life-sized cake version of his character Christian Grey. Dornan took a bite of the abs section of the delicacy and also sampled part of the accompanying licorice whip.

According to the clip, the cake, which took four people two to three weeks to prepare, was made for an international cake show, along with a fully edible Red Room. Dornan discovered this when he turned to the creator of the cake -- who was present in the audience -- and charmingly asked her: "Why?"

See Dornan in "Fifty Shades of Grey," out now. 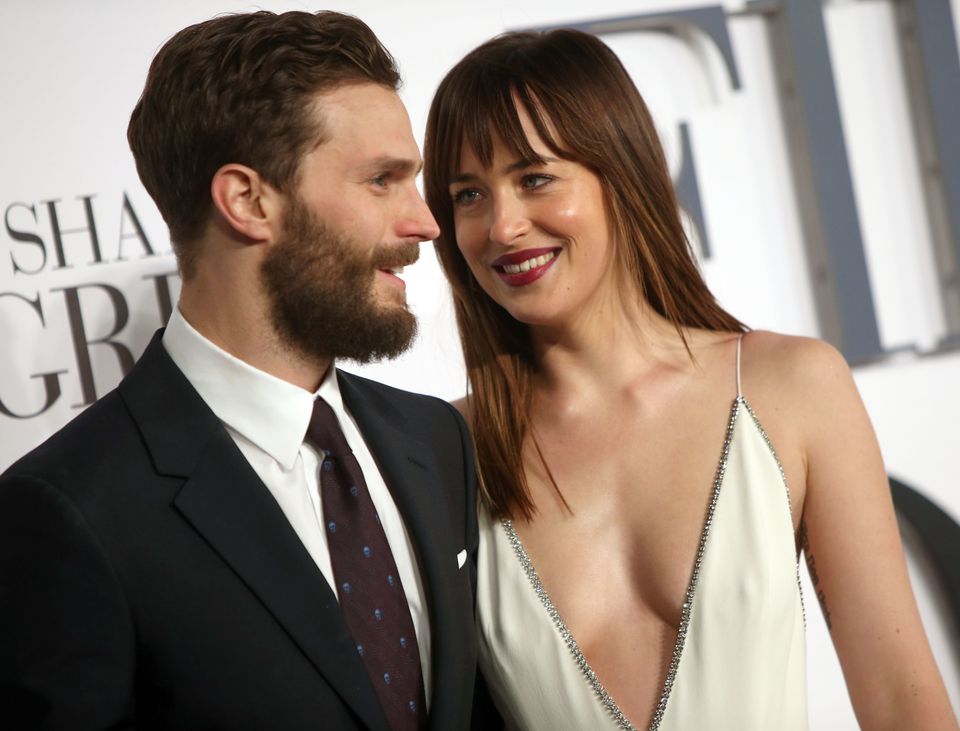