When asked how he'll prepare for the highly-anticipated film's release, Dornan said:

I almost don't want to put this out there into the ether, but I fear I'll get murdered, like John Lennon, by one of those mad fans at the premiere. Because a lot of people are very angry that I'm playing this character. And I'm a father now, and a husband. I don't want to die yet. And when I do get murdered, people will say, 'God, isn't it haunting how he did that interview in Details magazine and predicted his own death on the red carpet?'

It is fair to say that "Fifty Shades" fans were particularly impassioned about the film's casting. When "Sons of Anarchy" star Charlie Hunnam was originally cast for the part of Christian Grey -- before dropping out due to scheduling conflicts in October -- some started a Change.org petition to recast Matt Bomer as Hunnam's replacement. Robert Pattinson and Ian Somerhalder were among other fan favorites for the part, before Dornan was finally cast as the S&M-loving billionaire, leaving some disappointed.

For more with Jamie Dornan, head over to Details. 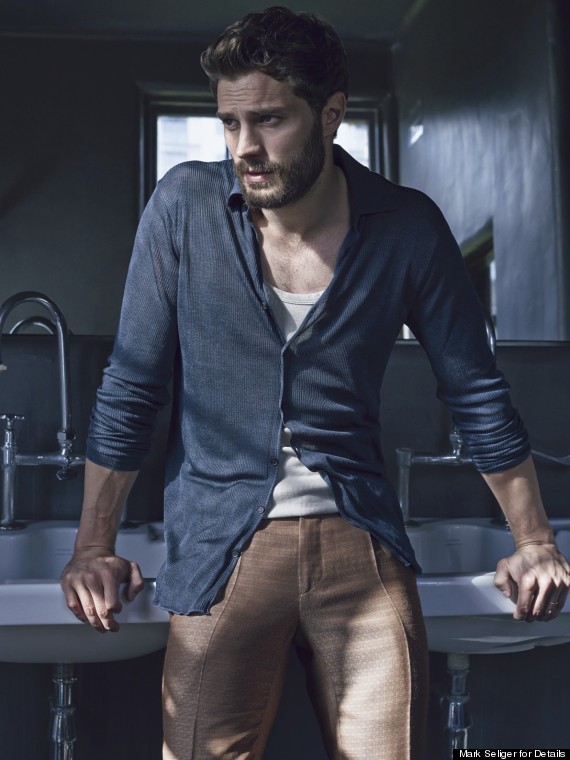 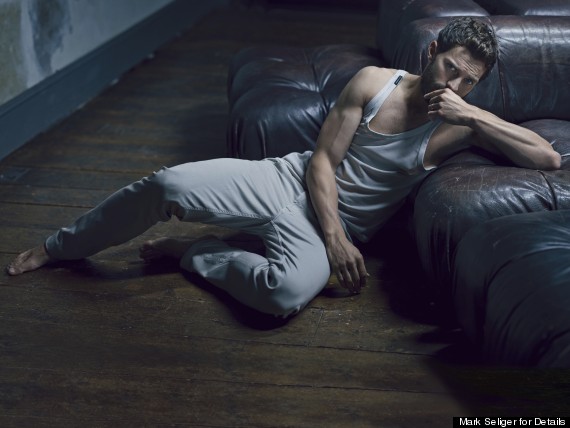