Arizona Governor Jan Brewer (R) has requested that the Supreme Court overturn a ruling that allows state employees to keep their same-sex partners on their benefits, including health insurance.

Brewer filed a petition for a writ of certiorari on July 2, requesting that the high court overturn the United States Court of Appeals for the Ninth Circuit's September 2011 ruling in Diaz vs. Brewer. The pushback comes three months after the Ninth Circuit denied a request by Arizona state lawyers to re-hear the case with an 11-judge panel.

Last September, the Ninth Circuit's ruling prevented Arizona from implementing a law that would have barred state employees' same-sex partners from remaining on their health plans. The ruling affirmed a lower court's decision to place a preliminary injunction on the law.

The San Francisco Chronicle reported at the time:

The 3-0 ruling upheld a federal judge's injunction against a law that was signed by Arizona Gov. Jan Brewer in 2009 and was scheduled to take effect [in 2011]. Brewer's predecessor, Janet Napolitano, had authorized health benefits for state employees' domestic partners in April 2008 before leaving to become President Obama's Homeland Security secretary.

"The district court found that the plaintiffs demonstrated a likelihood of success on the merits, because they showed that the law adversely affected a classification of employees on the basis of sexual orientation, and did not further any of the state’s claimed justifiable interests," read the opinion.

In the initial complaint, the nine plaintiffs -- all state employees in same-sex domestic partnerships -- stated that if enacted, the loss of health coverage for their partners would cause "serious financial and emotional harm." The Ninth Circuit affirmed this complaint, acknowledging that there was a high likelihood of "irreparable harm" if the law were to go into effect.

As Chris Geidner notes, the Diaz plaintiffs have until August 6 to respond to Brewer's latest petition. 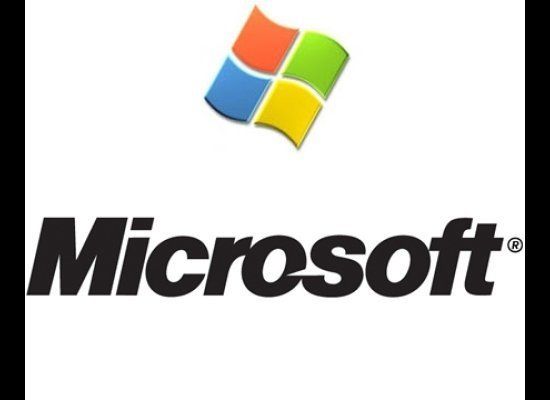