LOS ANGELES -- Councilwoman Jan Perry, a candidate in LA's 2013 mayoral race, is vying to be the first, female African American to run the city.

Perry, 58, has represented the district that includes much of South LA as well as the western section downtown LA since 2001. Before that, she was the Planning Deputy for a councilman and then Chief of Staff for a councilwoman.

Perry, who was raised in Cleveland and converted to Judaism in the 1980s, has proved to be a frank candidate banking on grassroots organizing. She has worked to revitalize downtown as well as to restrict fast food restaurants and increase grocery stores and parks in South LA.

What are her stances on other issues? HuffPost asked her the same questions that we asked other candidates Eric Garcetti, Wendy Greuel, Kevin James and Emanuel Pleitez. 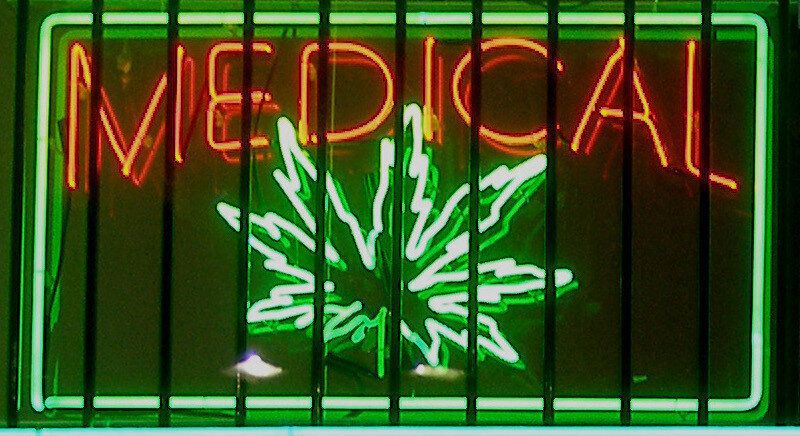 1 / 12
Marijuana
<strong>1. LA City Council voted in July to <a href="https://www.huffpost.com/entry/la-marijuana-ban-on-dispensaries-approved-by-council_n_1698671">ban all marijuana dispensaries</a>. The ban has since been <a href="https://www.huffpost.com/entry/la-marijuana-dispensary-ban-suspended_n_1840422">temporarily suspended</a> after patients and supporters collected 50,000 signatures for a referendum on the ban. How many dispensaries should be allowed in LA, and how should they be regulated?</strong> I do not believe that the city should be out of compliance with federal law. However, I do believe that reducing the amount of dispensaries and adopting some guidelines for where they can be located is a better approach then what the city is currently doing. I am concerned about dispensaries that are located close to schools and parks and would be supportive of distance and separation requirements.
WikiMedia: