There are few love affairs as steamy (and stylish) as that between French singer-songwriter Serge Gainsbourg and British actress Jane Birkin -- yes, like the Birkin bag. The two met on a movie set in 1968 and embarked on a 12-year romance that enchanted a generation with their tres chic burning love. 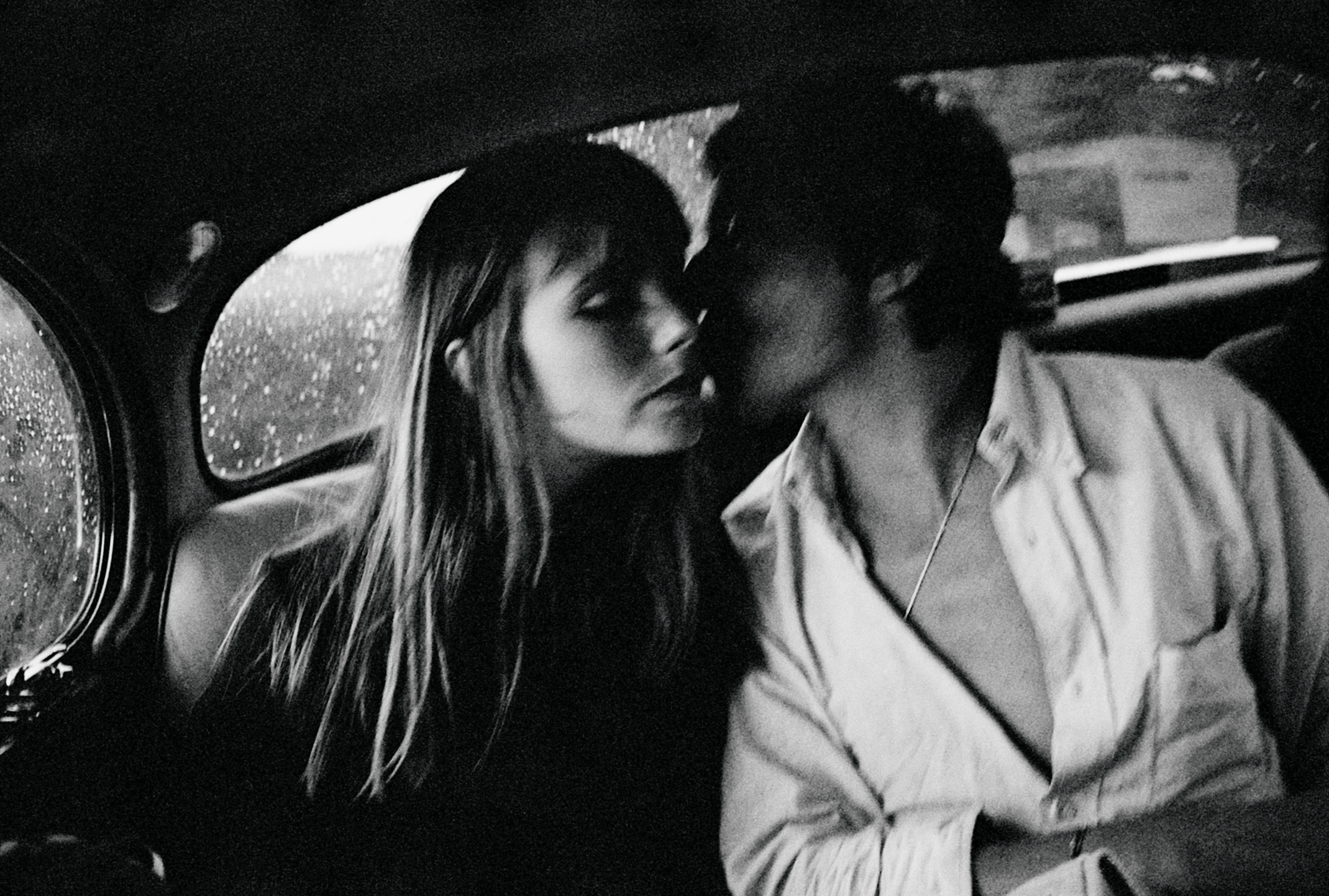 The pair split in 1980, but not before collaborating on film projects, creating the album "Melody Nelson" and having a daughter, actress Charlotte Gainsbourg. To get a sense of the passion between the two, just listen to their explicit duet "Je t’aime... moi non plus," which essentially features the sounds of love making in the background. With the pair's iconic style, beauty and talent, it's hard to remember they were a also regular couple who hung out on the couch from time to time. That's where "Jane & Serge: A Family Album" comes in.

The book features rare photos of Jane and Serge taken by Jane's brother, photographer Andrew Birkin. Capturing the legendary cultural figures lounging around, kissing in cabs and playing with their kid, the photos reveal that even the stunningly cool Jane and Serge had their off hours. Check out the stunning images below and soak in the glory of one of the coolest couples to ever grace pop culture history. 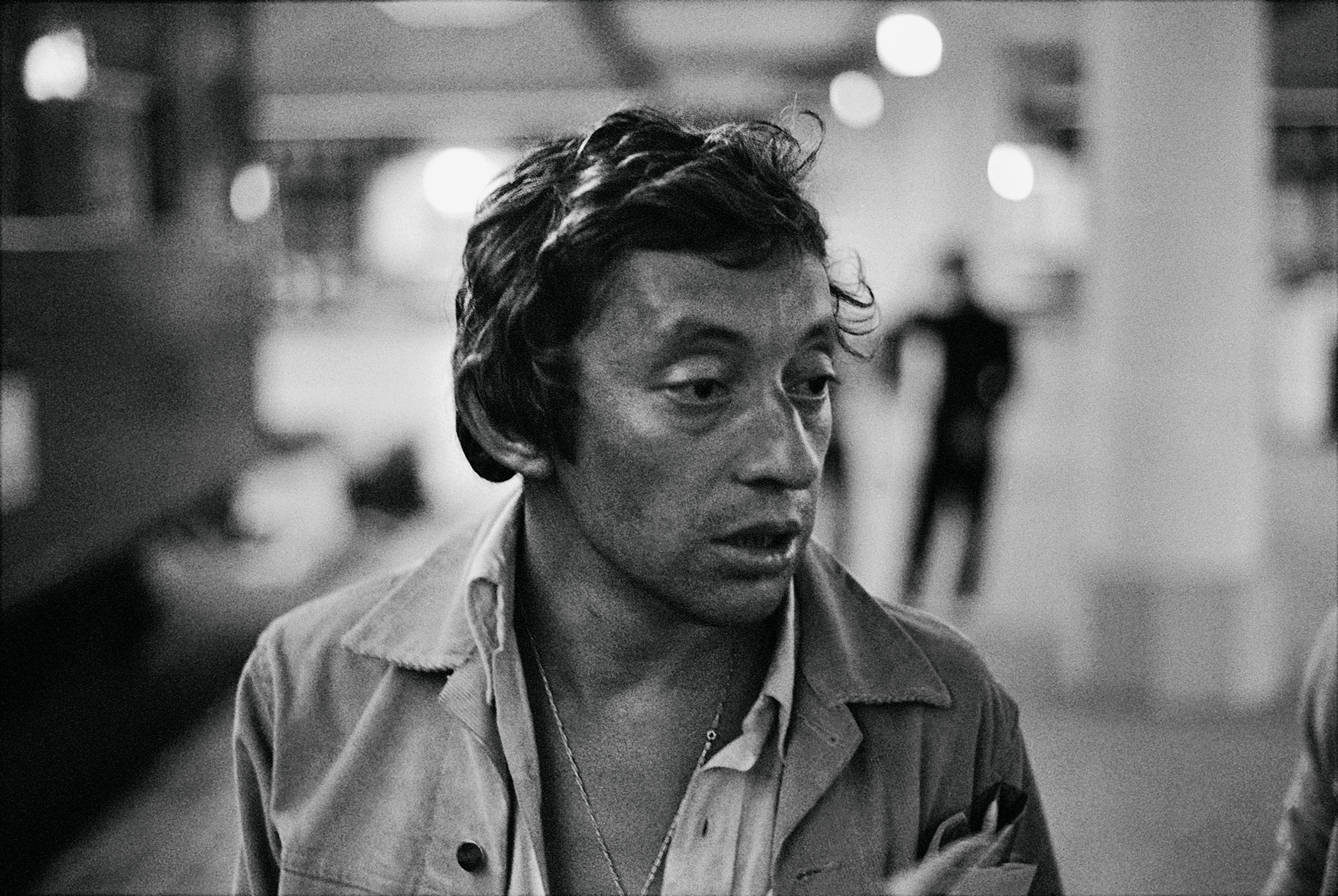 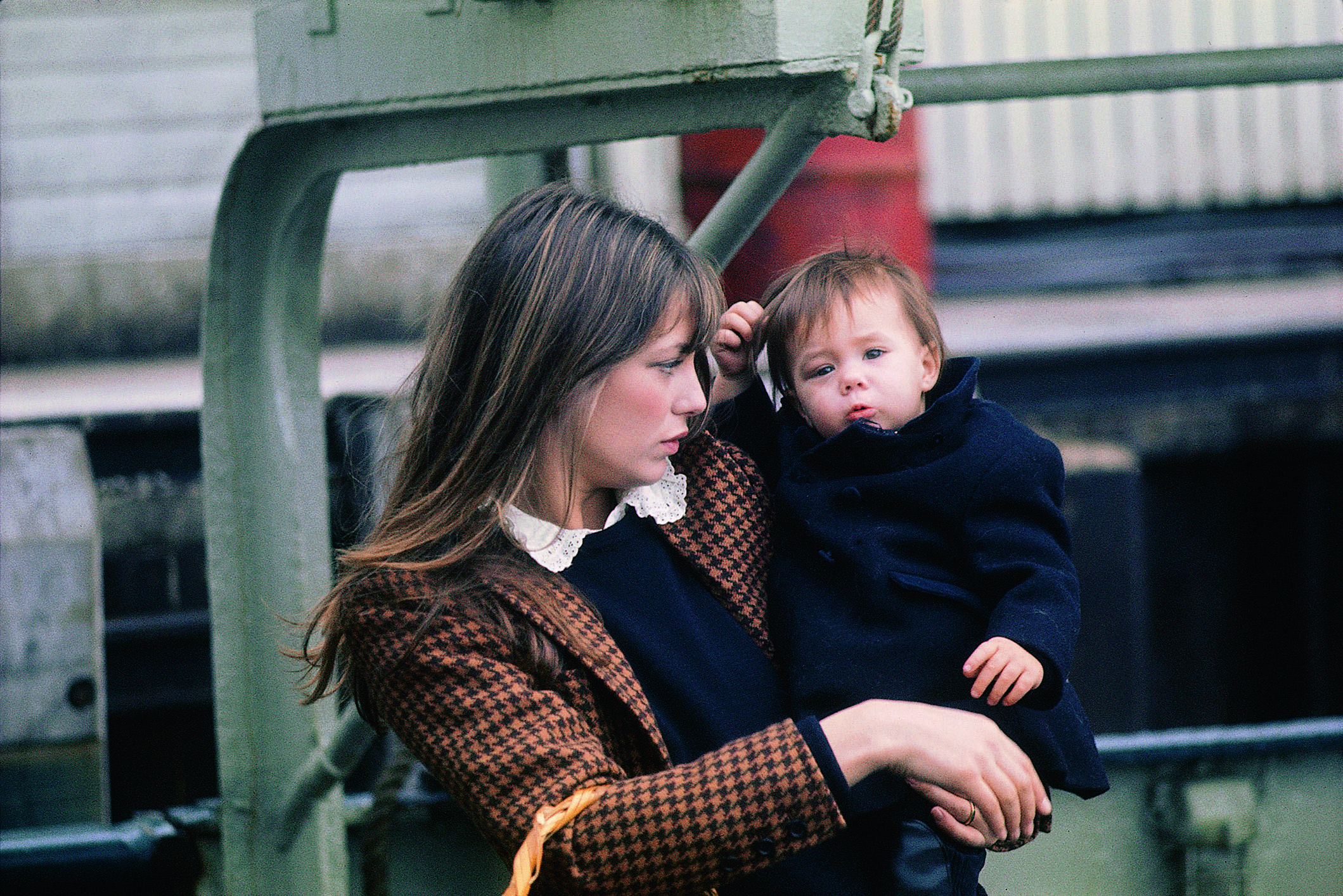 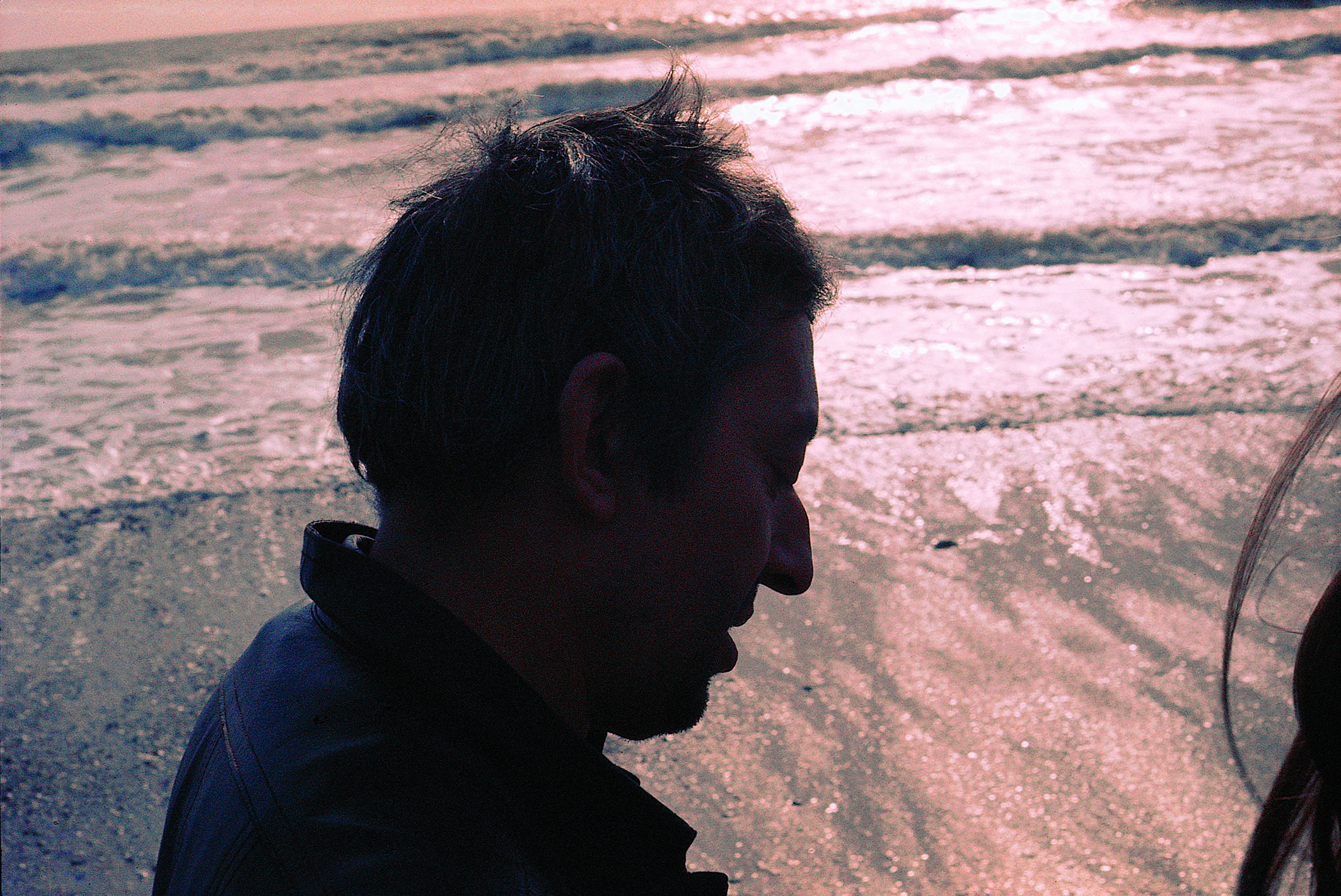 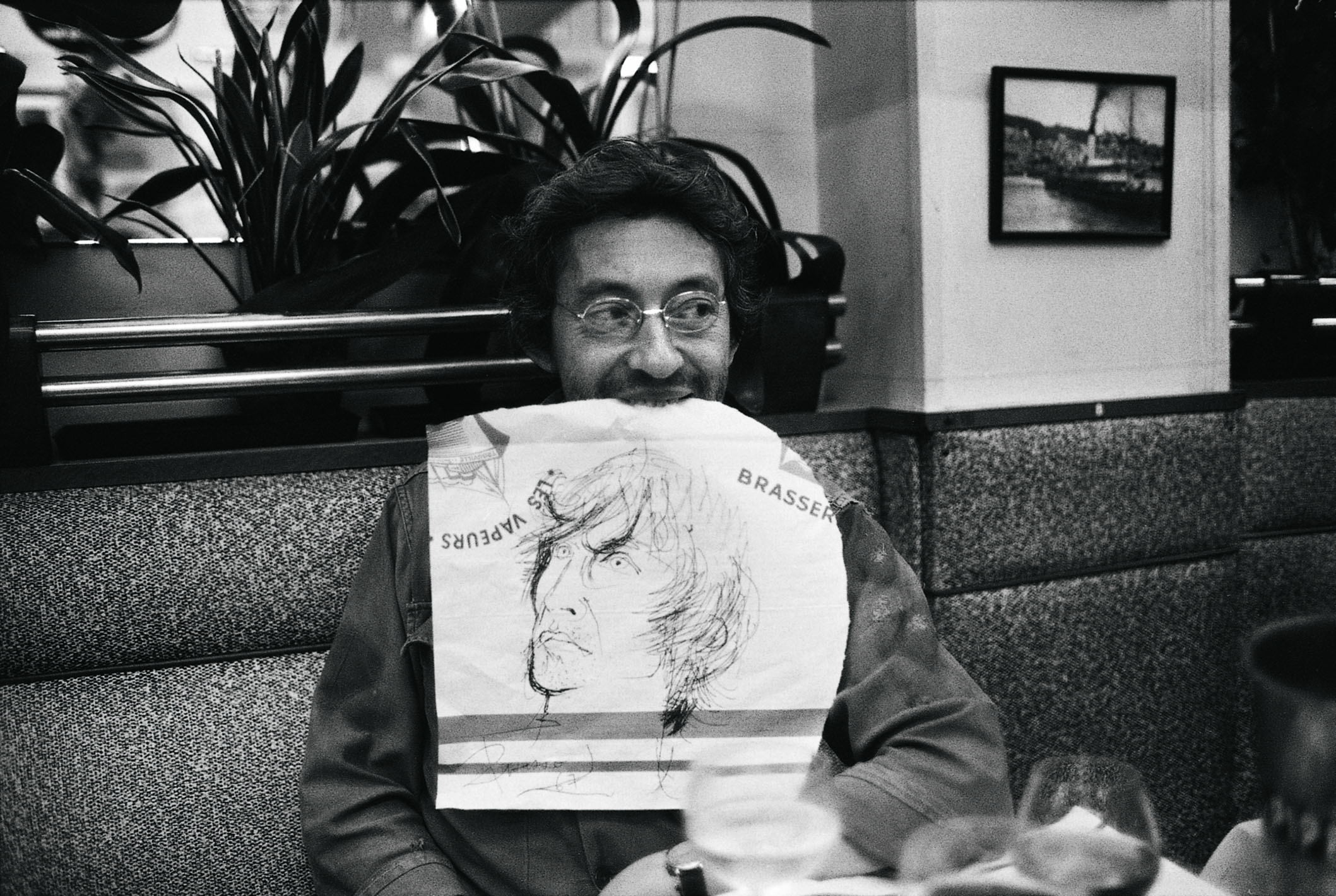 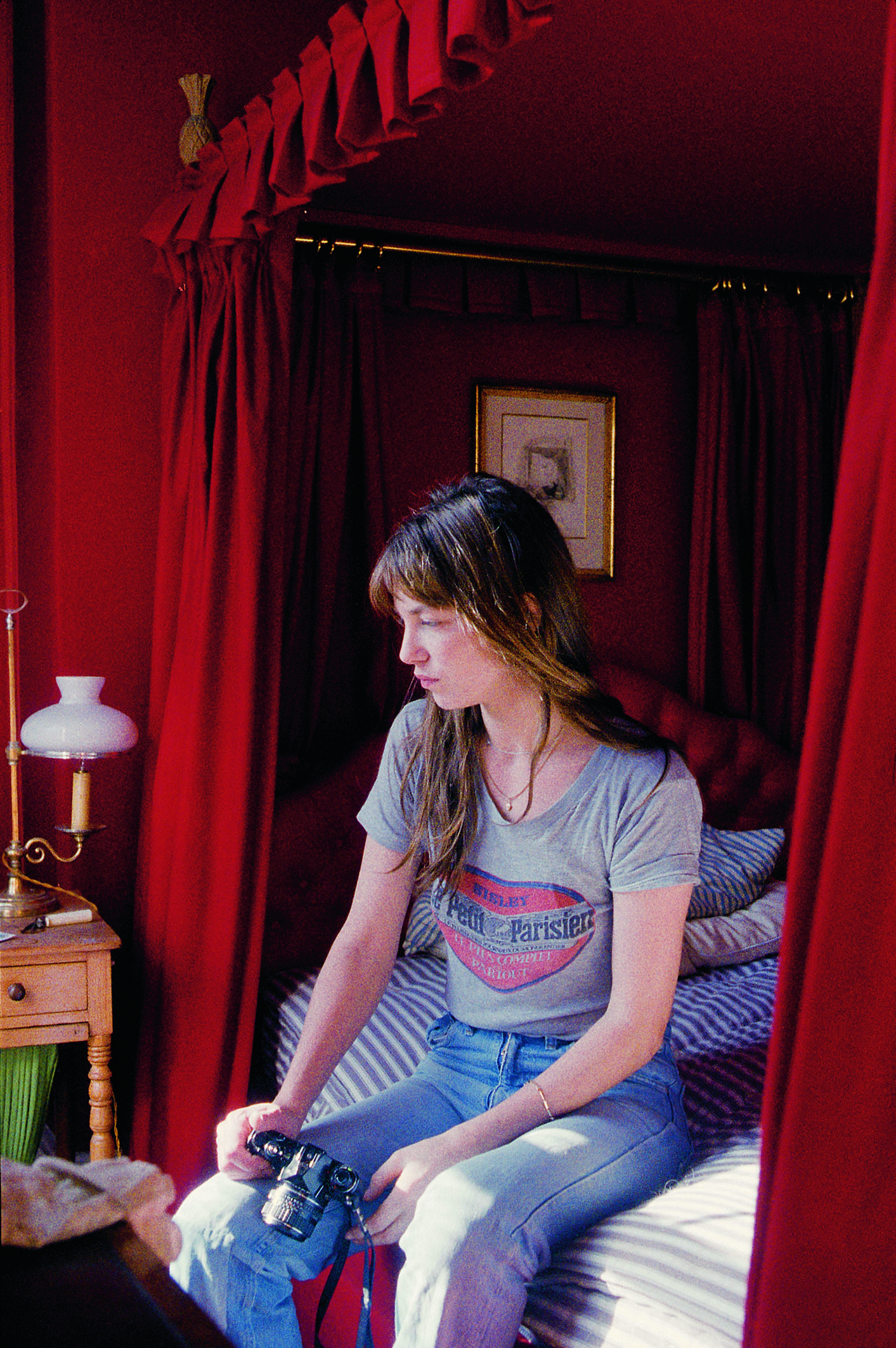 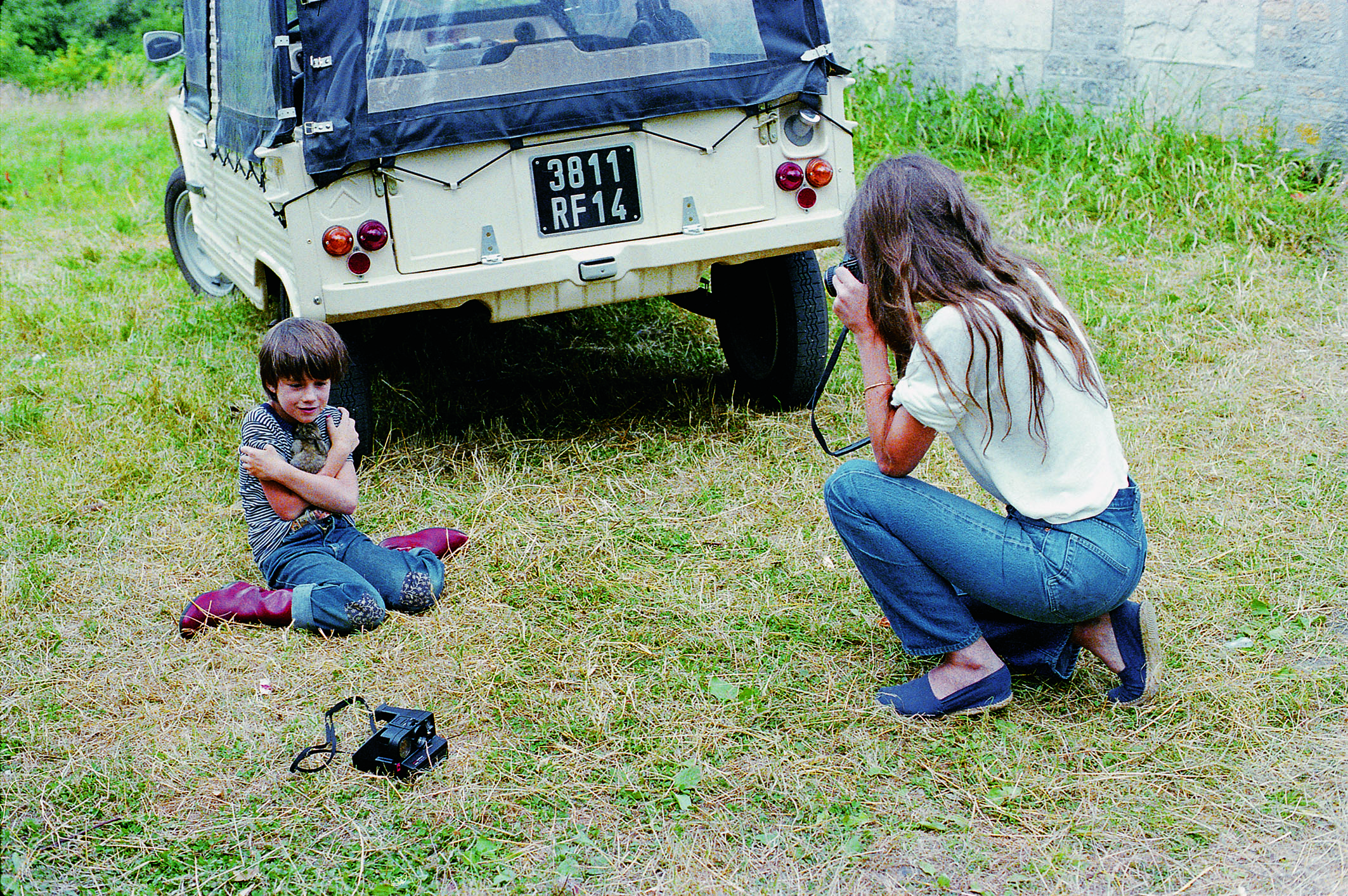 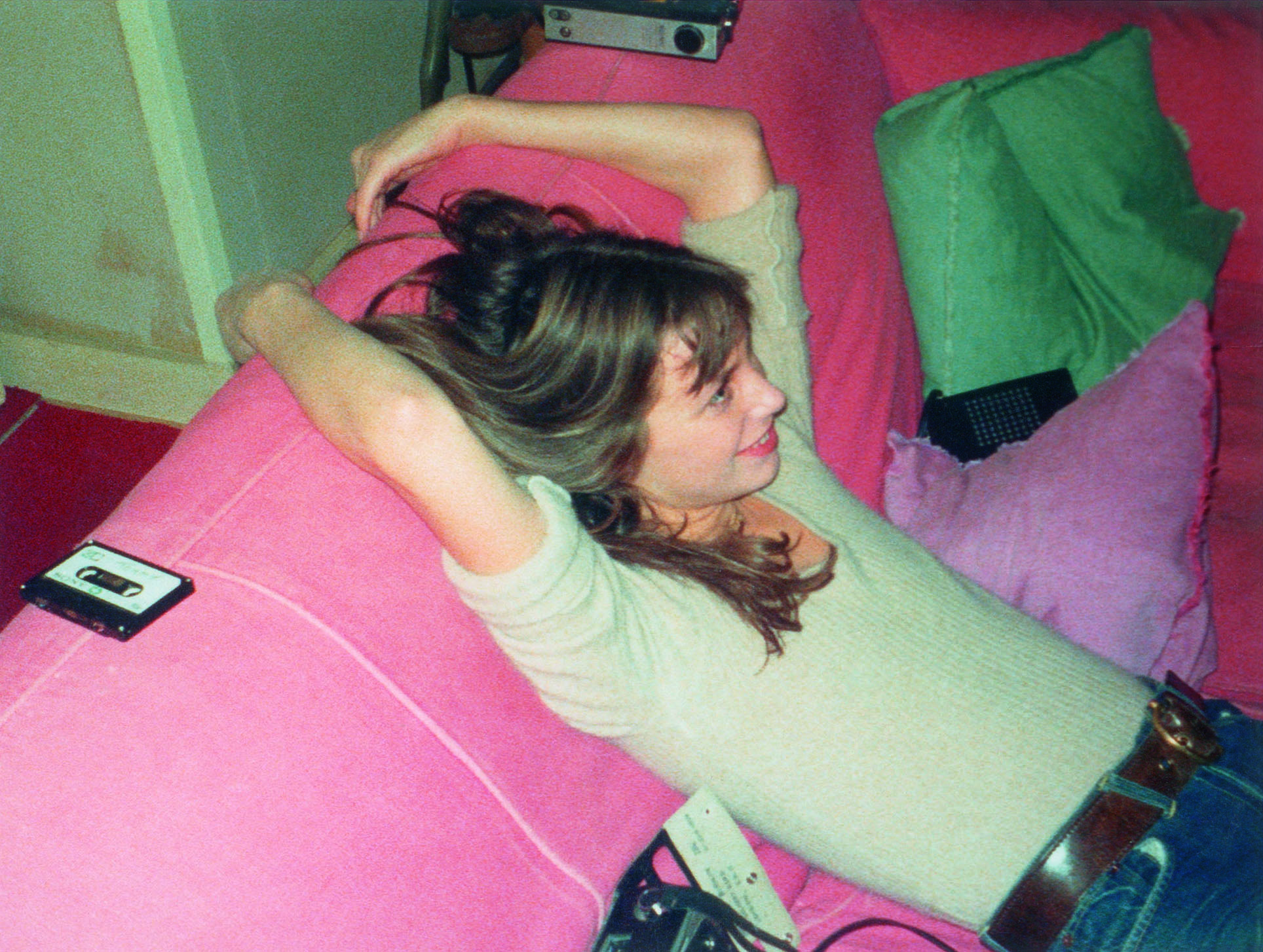 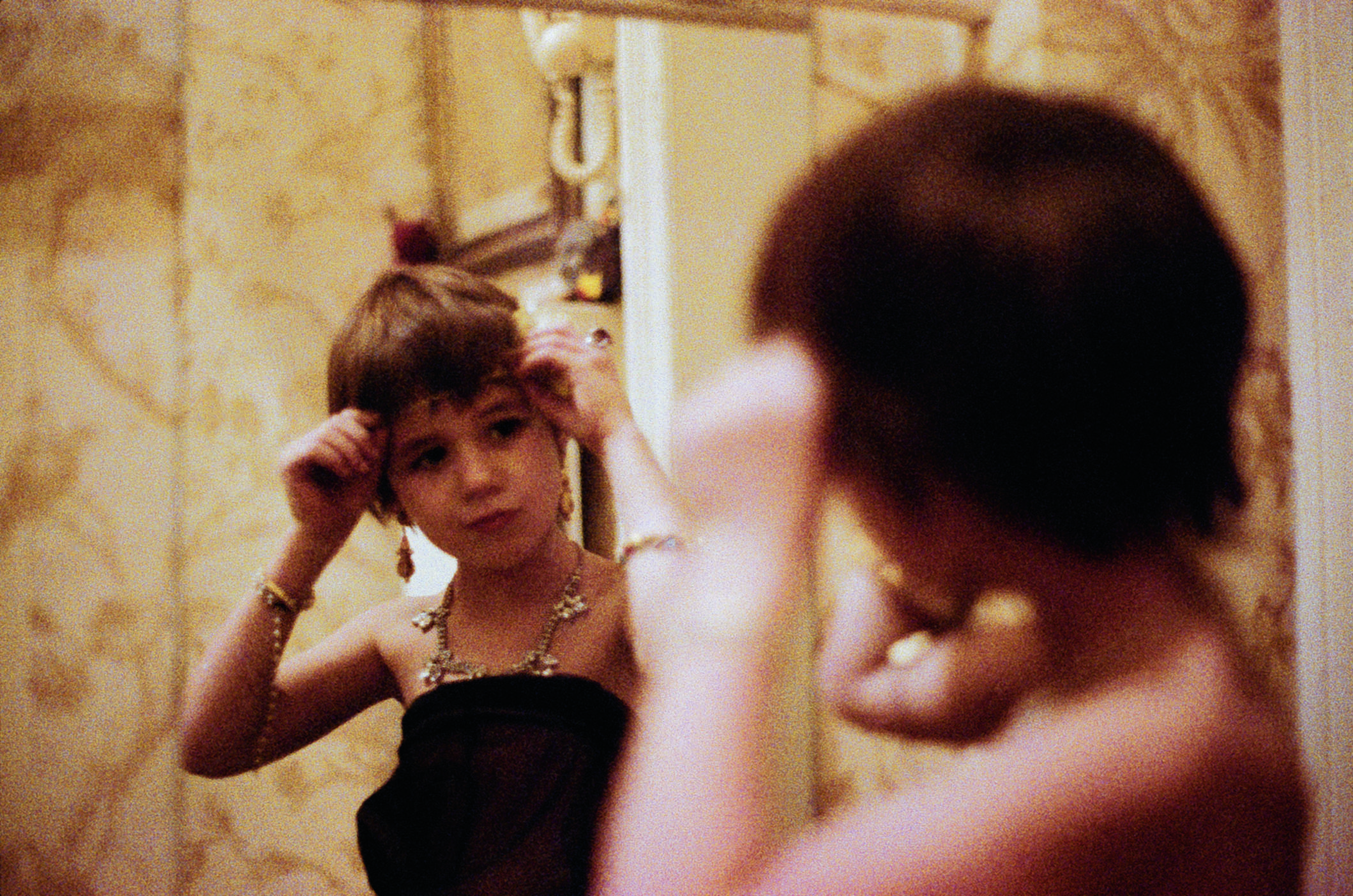 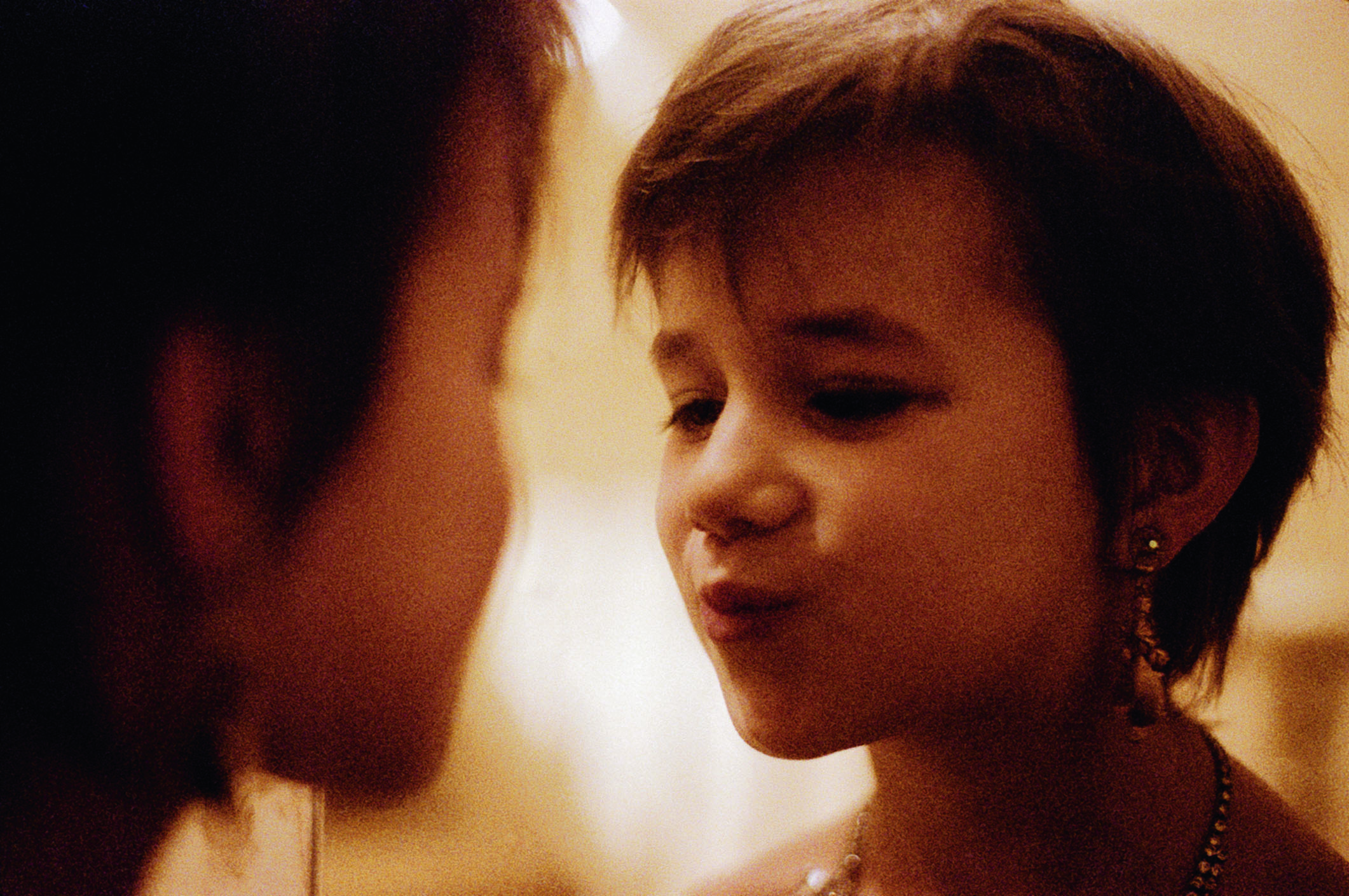 "Jane & Serge: A Family Album" by Andrew Birkin and Alison Castle is available from Taschen Books.