Actress Jane Fonda said Monday she had a cancerous growth removed from her face.

At the start of an AOL Build interview to promote the fourth season of her Netflix comedy “Grace and Frankie” with Lily Tomlin, Fonda quickly addressed why she was wearing a bandage across her lower lip.

“I just had a cancer taken from my lip,” the two-time Oscar winner said about three minutes into the segment, above. “I thought it was going to heal in time before I came before you, but it’s fine. I just wanted to explain it. I don’t normally go around like this.”

Lauded for making a public appearance anyway, she responded: “Well, the world is falling apart. What’s a lip, right?”

A Fonda rep wouldn’t elaborate on the cancer or treatment.

In 2011, Fonda was diagnosed with breast cancer, and had a small tumor removed. Her cancer was found to be “non-invasive,” and she said in a statement that she was “fine.” 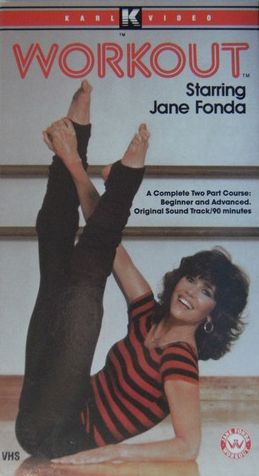