With a long and prolific career, Jane Fonda has become a bonafide sex symbol and the poster child for fitness. But the actress, 78, says there's another title she wants to take.

"I have long wanted to give a cultural face to old age," Fonda said in an interview with Vogue this month. "It’s hard for older women to do that, in particular in major feature films these days."

But Fonda seems to have found her niche with the Netflix original series, "Grace and Frankie." She stars alongside Lily Tomlin in a story of two older women who come together after their husbands announce they're leaving them ... for each other.

It's a project that's given Fonda a sense of purpose by giving hope to others. “A lot of older women say to me and to Lily, ‘You know, you gave me hope. I can now see that there could be a future,'" Fonda said. The show's second season premieres this Friday.

Though Fonda has starred in numerous films, this is the first time she's had a starring role in a TV series. There haven't been many other roles centering on the lives of older women, she points out. "It’s no secret that movies tend to cater to the young."

As for Fonda, she might not be young by Hollywood standards but she's thriving in her 70s. Earlier this year she was nominated for a Golden Globe for her portrayal of an aging starlet in "Youth." And she's said she's "way younger now" in this decade of her life than ever before. 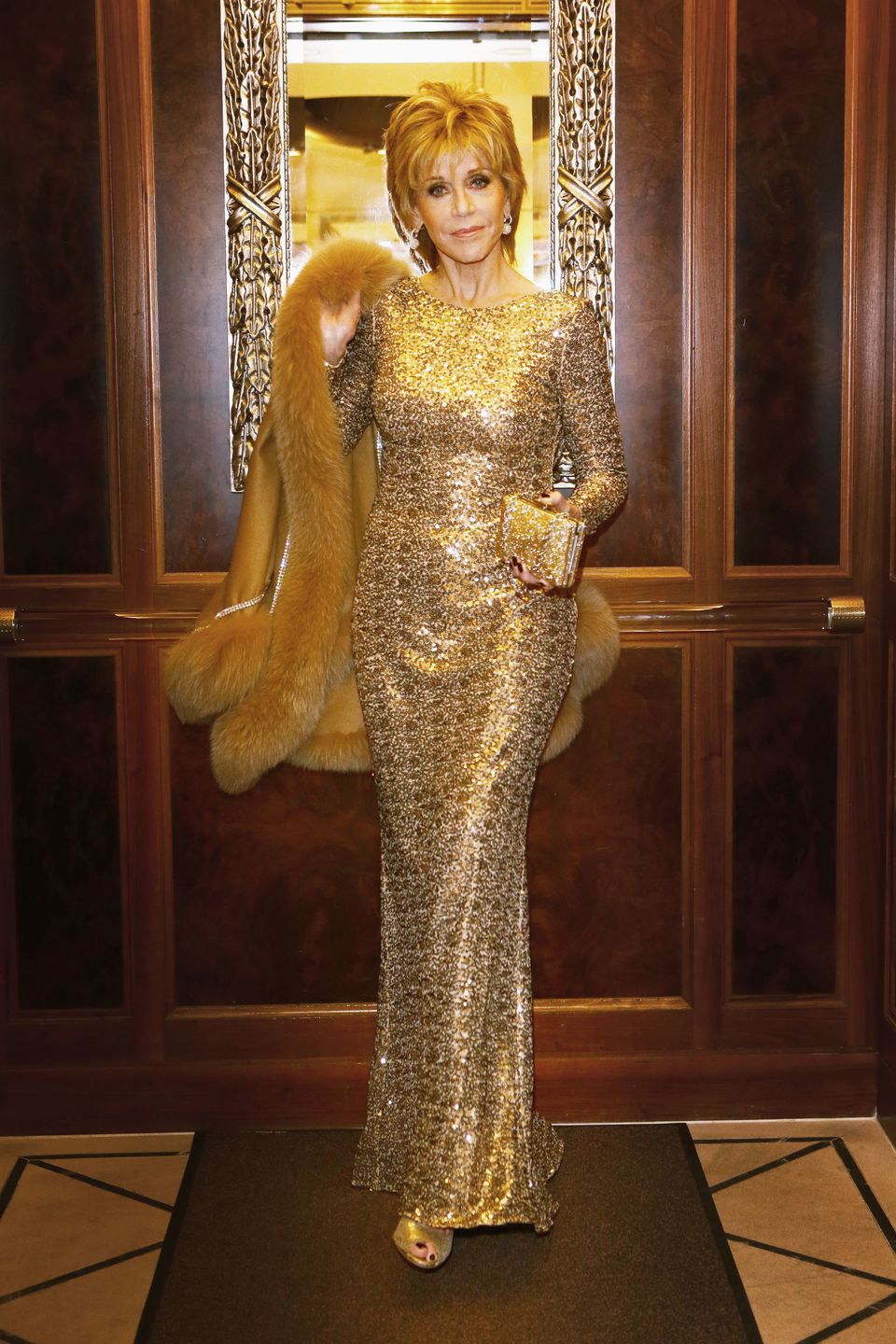