Divorce is rarely pleasant, but it can be civilized.

According to TMZ, Jane Lynch and her wife, psychologist Dr. Lara Embry, have finalized their split, and it was surprisingly amicable.

TMZ's sources claim that Embry initially asked Lynch for $93,000 per month in spousal support, but that the request was denied. It has not been revealed exactly how much Embry will receive in the settlement. Lynch is reportedly keeping the house, which she purchased.

Lynch and Embry were married in 2010, and Lynch filed for divorce in July of 2013, citing "irreconcilable differences." Apparently, the two are still on good terms, though; they reportedly spent time together over the holidays. In 2013, Lynch told Larry King that despite the divorce, she and Embry would remain friends, and it seems as though they've managed to do so.

As divorces go, this one seems to have been settled fairly painlessly. 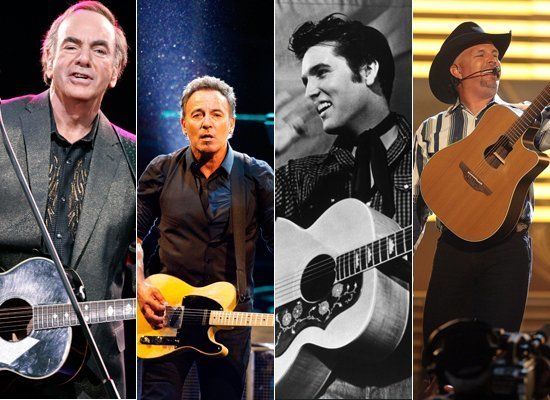 1 / 10
QUESTION: Which singer said his ex-wife was "worth every penny" after he reportedly paid her half his fortune in the settlement?
<strong>a) Neil Diamond b) Bruce Springsteen c) Elvis Presley d) Garth Brooks </strong>
AP, Getty