Actress and comedian Jane Lynch knows a little something about Lisa Kudrow's career before Kudrow landed the iconic role of Phoebe in the beloved TV series "Friends."

In a conversation with HuffPost Live's Alyona Minkovski about the final season of "Glee," Lynch both debunked the "Hollywood urban myth" that claimed she auditioned for the quirky "Friends" role and explained how Lisa Kudrow nailed the part.

"Lisa Kudrow got the role [as Roz] on 'Frasier' and was fired," Lynch said, later adding, "And then Lisa, they cast in 'Friends,' and then I mean, come on, that was the role of a lifetime."

As far as for the aforementioned urban myth, Lynch said, "I read ... that I auditioned for that, too" and later added she wished she had gotten that caliber of audition at that time in her career. 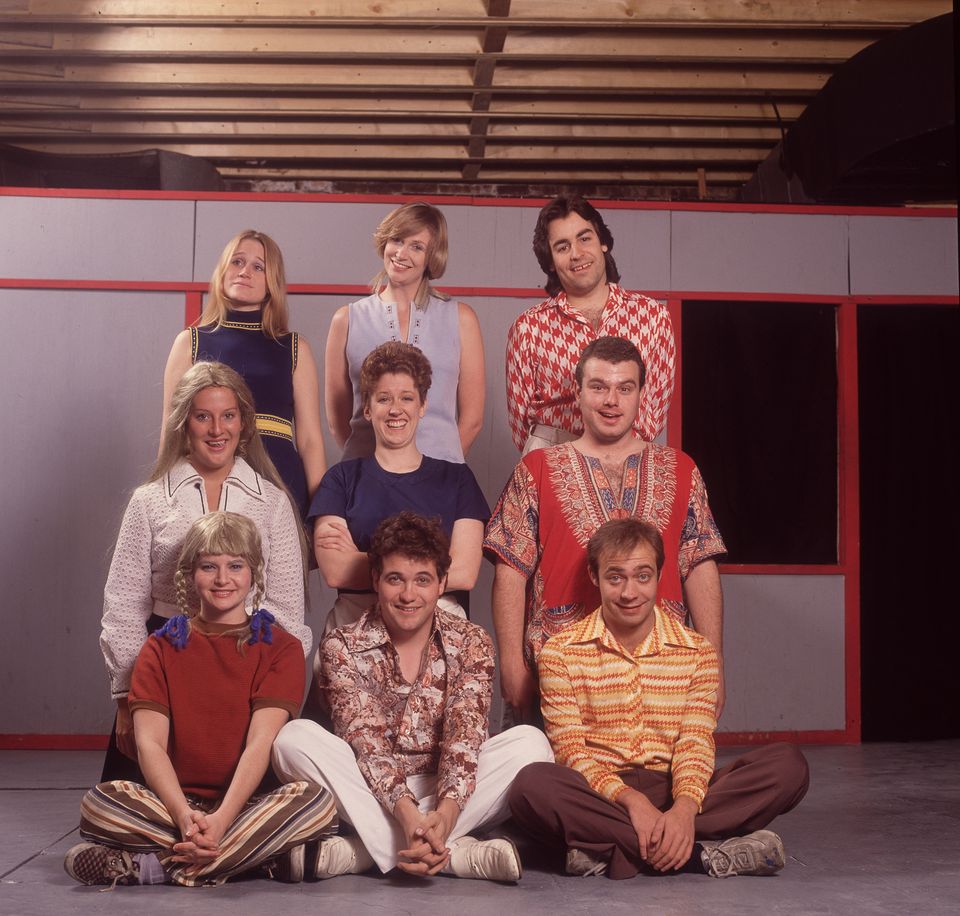