New comedies overwhelmed fall's TV lineup in 2014 but the new year began with the people’s decision: “Jane The Virgin” will have TV's last laugh.

The show, which was adapted from Venezuelan telenovela “Juana La Virgen,” beat out the likes of “black-ish,” “Cristela,” and “Marry Me.” After the win, its star Gina Rodriguez sent out a video via Instagram thanking everyone who voted.

This isn’t the only trophy “Jane the Virgin” is up for in 2015, in December the series received two Golden Globe nominations for best comedy series and best actress in a TV comedy for Rodriguez.

News of the nomination gave the series a ratings boost, according to Entertainment Weekly, with the fall finale of the show raking in 1.3 million viewers -- matching its series-premiere best.

While the show has yet to receive hit-level ratings, both “Jane the Virgin” and Gina Rodriguez have been widely recognized by critics for taking its wacky telenovela inspired premise and creating an authentic and grounded series. The show has also landed some big celebrities as guest stars, including Juanes, Paulina Rubio and soon actress Jane Seymour will join the cast with a recurring role, according to USA Today. 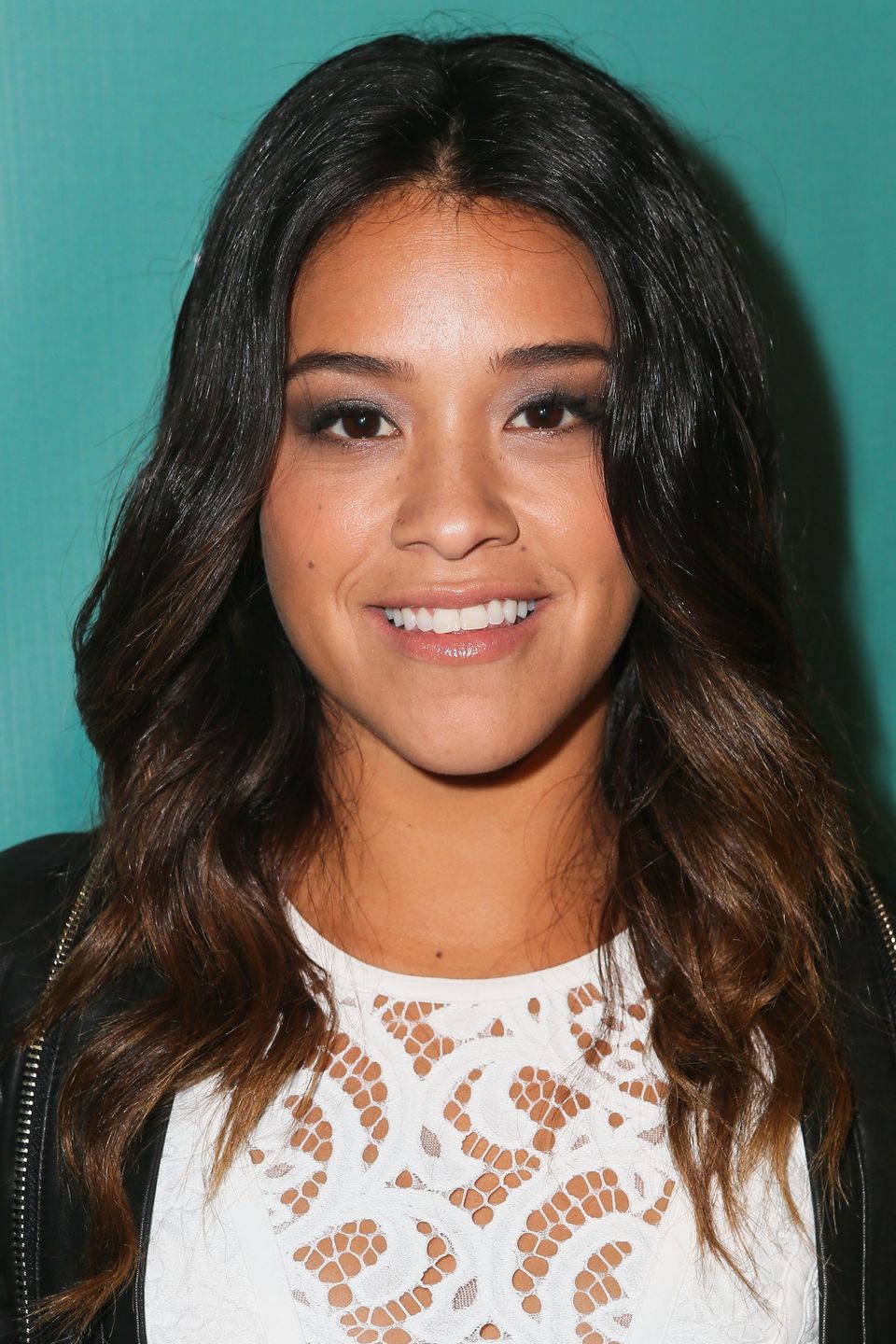