My 300th book is being published in September, "Elsie's Bird," a picture book about a child whose grieving father, a new widower, moves them west to a sod house on the Nebraska prairie. Elsie brings her canary with her. It is the only familiar voice she hears when her father drives off into town for supplies.

The responses I have gotten from friends, family, and fans on the news of my 300th book runs the gamut from: "You have got to be kidding!" to "Anything good there?" to "You are a National Treasure/Goddess/Diva."

But almost everyone adds, "Do you remember writing them all?'

The answer to that is, yes I do, though if you asked me to name the entire 300 without cheating, no. That's why I have written them all down on a website. Why have copies of each edition on my bookshelves.

Yet, I can recall where I wrote each book and what was the bit of sand that encysted into a pearl (real or faux you have to ask the critics.) I can quote some of the bad reviews -- mostly from Kirkus -- and a few of the good ones. (Though to be fair, Kirkus has just given "Elsie's Bird" a starred review.)

What I can really recount, though, are the stories I get back from readers. The little boy in a burn unit who read "How Do Dinosaurs Get Well Soon?" until he did, too. The autistic boy who now goes to bed without elaborate coaching because of "How Do Dinosaurs Say Goodnight?." The daughter who read to her comatose mother from "The Girl Who Cried Flowers" until her educator mother's eyes blinked open and she said, "The prose, the beautiful prose." The family who made going out owling a family bonding experience after reading and re-reading "Owl Moon." The thousands of letters from readers of my Holocaust novel, "The Devil's Arithmetic," many of whom are actually finding out about the reality of that hideous flashpoint of history for the first time. The dying child who's nurse read her "The Girl Who Loved the Wind" about a girl who sails off into the world away from her sheltered life, which -- the nurse told me -- surely helped the little girl on her final journey. How can anyone forget those kinds of reader reactions?

But of course I don't write to educate or teach morals to or shape my readers. I write to satisfy the story or poem or piece of fascinating research that speaks to me. To rub a sore, to resonate with joy, to answer a question no one else has satisfactorily answered for me.

An editor friend's three-year-old son loves dinosaurs and refuses to go to bed. A picture book dynasty is born.

My youngest son becomes an award-winning nature photographer and I cannot resist writing poems to his pictures.

My daughter loves to cook, though I do not. Yet together we write a cookbook with fairy tales. And now a second.

My middle child is a rock-and-roll musician and a lover of fantasy books. We write a series called Rock-and-roll fairy tales. Well, if you can call two books with one publisher and one book with another a series. Which we do.

My beloved husband goes through radiation and a book of sonnets is my passionate response. And then after he dies, I write another book of poems as a farewell.

The two keywords here are passion and joy. I simply have a passion for writing and I do it with joy. How any writer gets through that amount of words without passion and joy, I simply don't know. Isaac Asimov once said, "If the doctor told me I only had six more minutes to live, I'd type faster." I understand that feeling, here, resonating under the breastbone.

And so I sit, my Mac Air on my lap, in the tv room of my Scottish house, writing this mini-essay. My feet are up on the coffee table. No music plays. I need to listen to the music in my head. The light Scottish rain has stopped. There will be rainbows. It is the story of how I write.

I have about thirty completed books and proposals out at publishing houses right now. I expect to finish another one or two by the end of September.

Why am I working so hard? Going for 400 books, perhaps, but who's really counting? Maybe in 10 years. Maybe if I live long enough. Maybe if I still have a head that works in old age. Maybe if I can just, following the Asimov model, type faster. 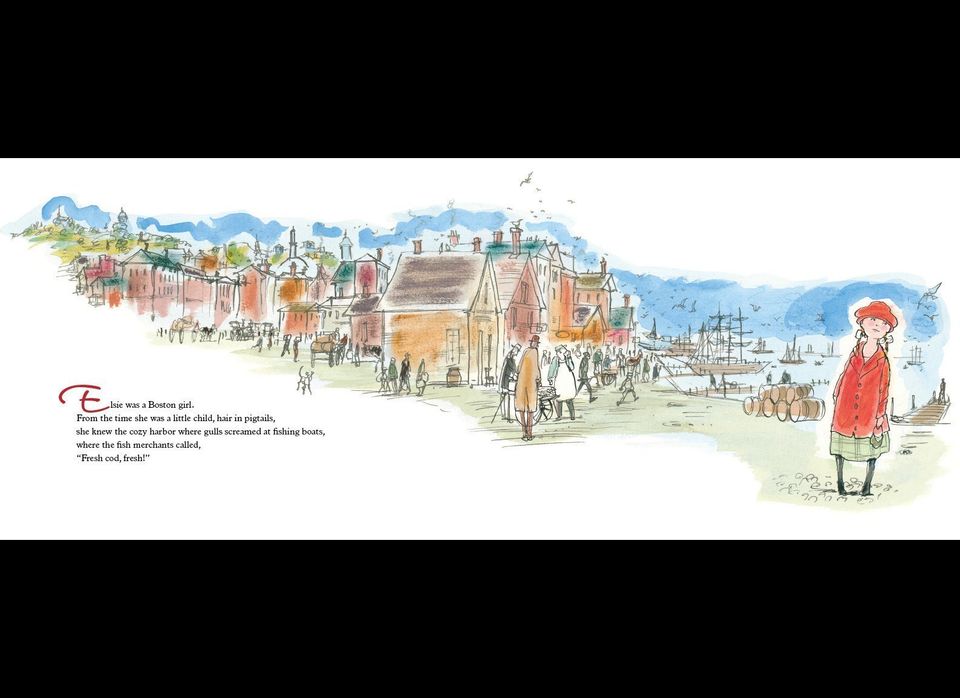