WASHINGTON -- Rep. Brad Sherman (D-Calif.) thinks it would be a really bad idea for the Federal Reserve to raise interest rates this fall. On Wednesday, he told Chair Janet Yellen that he has a pretty strong voice in his camp: God.

"God's plan is not for things to rise in the autumn. As a matter of fact, that's why we call it 'fall,'" Sherman said during a House Financial Services Committee hearing.

"Nor is it God's plan for things to rise in the winter through the snow," he continued. "God's plan is that things rise in the spring, and so if you want to be good with the almighty, you might want to delay until May."

Yellen didn't have much reaction to Sherman's comments.

"I've never heard of God's plan for the seasons correlated to the Fed's plan to raise interest rates," he said to chuckles. "I enjoyed the discussion."

Sherman's office later clarified what the congressman was getting at and also that God is female.

"I do not believe the almighty has a position on monetary policy," Sherman said in a statement to The Huffington Post. "But if she did, she would agree with me that the [Federal Open Market Committee] should not increase short term rates in December. For all the reasons I laid out." 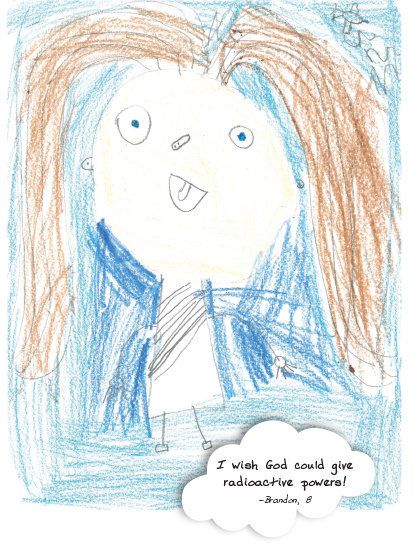