The album cover for Blink 182's Enema of the State is one of the enduring images of the late '90s. Prepare yourself, because that image is about to change.

Adult actress and exotic dancer Janine Lindemulder posed for the cover, suggestively donning a blue glove and affecting an expression which ignited the imagination of many a teenage Blink 182 fan. But 1999 was some time ago, and time, as they say, changes everything.

The first image below is the album cover. The second is a photo of Lindemulder from the Hays County Sheriff's Department. She was arrested in January of 2011 for three outstanding warrants. (The images began recirculating online after a Redditor posted them.) 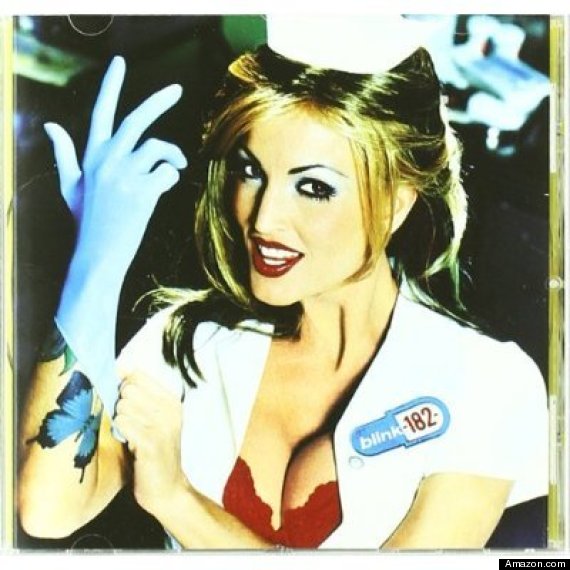 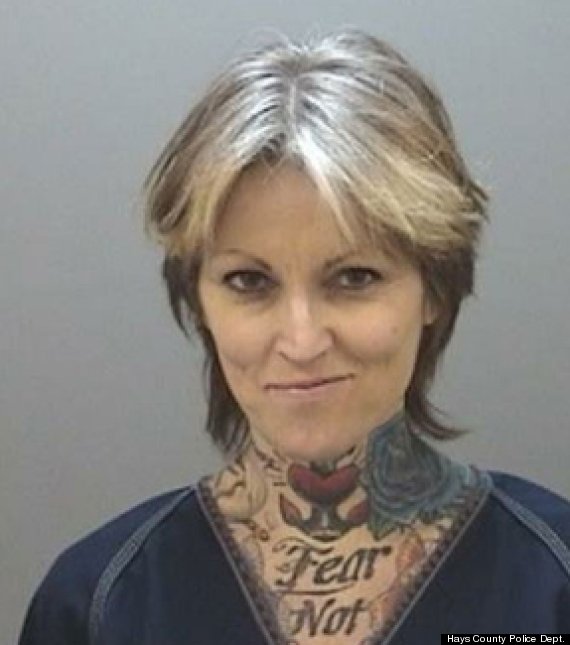 Lindemulder was famously married to Jesse James (yep, that one). The two were engaged in a bitter custody battle over their daughter, Sunny. The 2011 arrest was just one incident in a long line of legal troubles for the actress, who went to prison for tax issues and was accused (by James) of domestic abuse.

The band itself has found itself in some photo-related drama. Drummer Travis Barker had to send a cease and desist to MediaTakeout after the site posted nude photos of him.

Blink 182 recently announced that it would be playing two intimate shows in the UK. They released a new music video last year, in support of the single for "Up All Night." Mark Hoppus also collaborated on a track with Owl City.

Turns out the '90s weren't as magical as we remembered.