January jones is wasting no time. After giving birth to her son, Xander Dane, last month, Jones is already back to work.

Jones had her main man, baby Xander, close by. The 1-month-old slept in his mommy's trailer while she shot scenes. "Mad Men" is set to return to the small screen in early 2012. 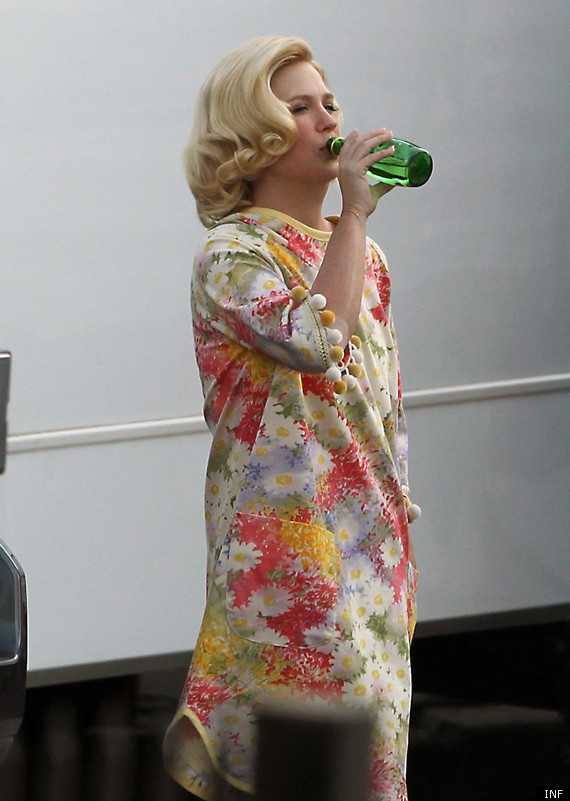 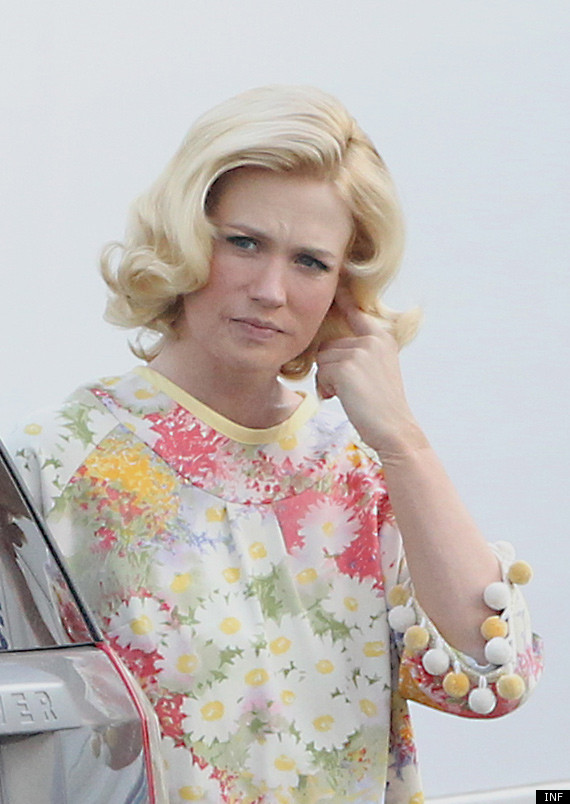 Here are more shots of our favorite stars hard at work!