Off Broadway plays can get really weird. Like, watermelon-being-smashed-to-bits-on-stage weird. So when the basic Broadway lineup starts to feel tired, it can be difficult to navigate theater options that extend beyond seeing "Wicked" for the fourth time. Here to help you avoid being needlessly splattered with fresh fruit, we bring you the January edition of our monthly roundup of Off and Off Off Broadway shows.

"Every Brilliant Thing"
Great For: Sentimental list-makers or just anyone with a pulse / who likes ice cream 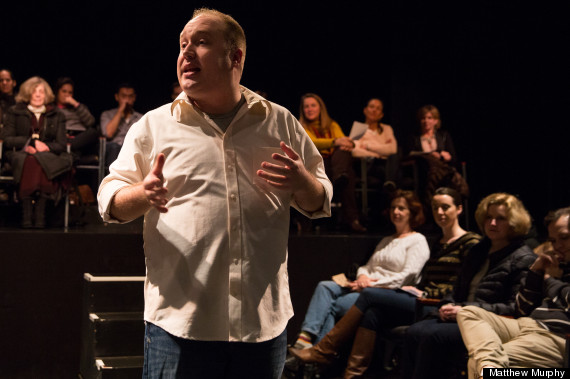 "Every Brilliant Things" is like what would happen if the sweetest and most sentimental feeling you ever had turned into a pot-bellied British man and produced a low-budget show. Jonny Donahoe has turned the square Barrow Street space into interactive theater in the round. As the audience fills the seats -- multiple rows of which are now on stage -- he hands out scraps of paper (and at least one piece of bubble wrap) with items from his narrator's list of "Every Brilliant Thing" worth living for.

The unnamed central character (played by Donaoue) begins the story as a seven-year-old boy, who writes the list for his mother after she tries to take her life. As he moves into adolescence and then adulthood, experiencing his own bouts of depression, the list grows, ultimately blooming into new meaning. It sounds a bit simple weepy written out like that. And there are no promises you won't cry. Yet, under all the shameless sentimentality that comes with calling out wonderful things on the backdrop of such dark subject matter is a raw truth about the way we handle suicide, and a sense of boundless optimism that could melt even the heart of that miserable prick who stepped on your foot on the subway last week.

In performances until March 29 at Barrow Street Theater. 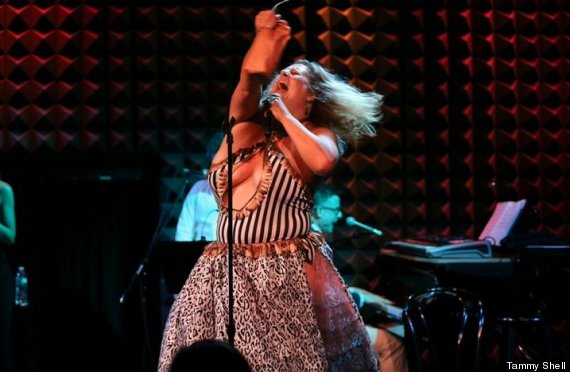 Things get pretty dirty as Everett moves through 12 songs about sex, abortion, rape culture and more sex, with the accompaniment of "Hairspray" composer Marc Shaiman on the piano. To clarify, here "dirty" means "seriously, at one point, she made two different men lick whipped cream off her inner thigh." But what we see in "Rock Bottom" is not just gross-out over-sharing. Everett has a powerhouse voice and a sex positive feminist worldview that she will shove in your face along with her glorious bosom. If you get bored during this show, you might actually be dead.

In performances until Feb. 20 at Joe's Pub at The Public.

"Bad With Money"
Great For: Predatory lenders who know all the words to "Life Is Just A Bowl Of Cherries" 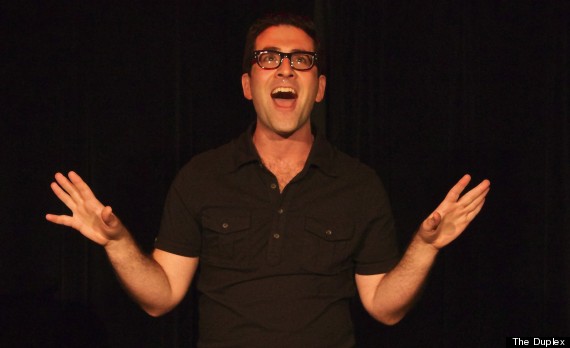 Ben Rimalower's "Bad With Money" is best described as a David Sedaris reading, if David Sedaris was sluttier and felt more of a direct kinship with Judy Garland based on alcoholism and crushing debt. As a largely autobiographical show (which essentially just consists of Rimalower in front of a microphone), "Bad With Money" starts out feeling a lot like vaguely narrative, early 2000s standup. Although, soon the threads of his stories of spending too much, saving too little and rarely paying people back form a tapestry that includes prostitution, addiction and a tragic ending that make the telegraphed jokes from the first few minutes seem lightyears away. Rimalower is witty and cunning in a way that will make you never lend anyone cash ever again.

In performances until Feb. 26 at The Duplex. 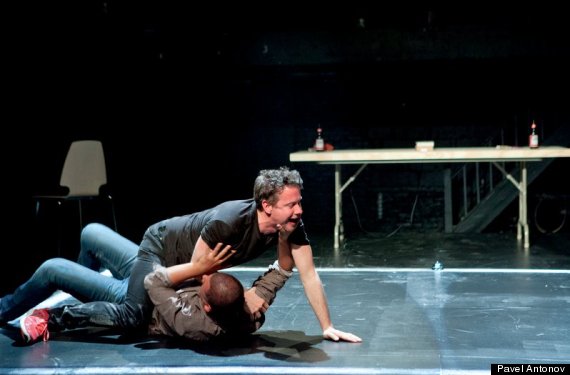 This one either doesn't count or counts as twofer on this list. "Winners And Losers" is a two-man show that uses bantering as art in the way is only possible with a deceptive amount of practice and a symbiotic collaborative relationship. Over the course of 90 minutes, stars and writers Marcus Youssef and James Long mix about 80% scripted content with 20% improv in the made-up titular game. They discuss everything from microwaves to ISIS, declaring them winners or losers, and eventually de-evolve into a cutting takedown of one another within broader structures of privilege and power. Pretty quick, smart stuff here. Kind of like watching Seth Rogen and James Franco trying to impress each other, if Seth Rogen and James Franco were meaner, middle-aged and slightly less homophobic.

In performances until Feb. 2 at Soho Rep. 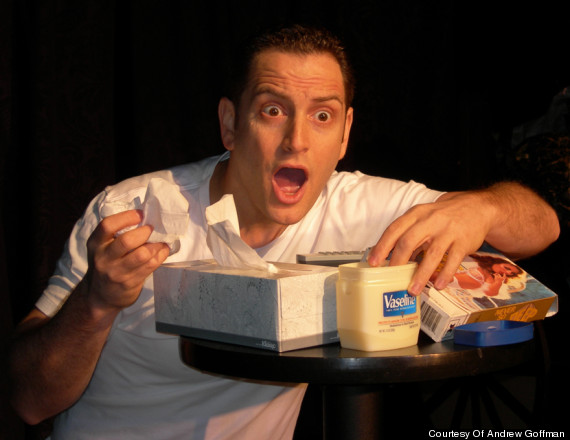 This show is such horrific garbage, even the aforementioned 13 year olds might consider it uninspired. Let's be clear. The general terribleness doesn't come from a place of basic offensiveness. You don't see a show with "pervert" in the title not expecting to be made at least slightly uneasy. What Andrew Goffman does on stage is essentially the equivalent of him masturbating while shouting out lazy puns ("I grew up in Blue Ball, Pennsylvania, it's about six minutes away from Intercourse ... PA") and repeatedly asking the audience, "Do you get it?!" Actually, the show might be better if Goffman did jerk off on stage, because at least that would be new and different. "The Accidental Pervert" is like a two-hour long prodding elbow to the ribs. Really, the only thing about it that is "accidental" is the choice to see it in the first place.

In performances at The 13th Street Repertory Company Theater.

Some Good Shows That Are Still Playing From Previous Roundups:
Go To Homepage