"Don't buy those now," the Old Navy worker whispered -- if she was heard saying this to me, surely she'd lose her job. I had been in the store over the holiday season during an "Up to 75 percent sale," only to find that the exercise clothes I was looking for were marked down by a paltry 10 percent.

You already know what comes next. I should have waited. A few weeks later, the entire activewear department was on sale, with discounts of up to 50 percent off. For avid shoppers, January's cyclical sales have been memorized: TVs, gym memberships, exercise equipment and "white sales." However, it turns out that there are other discounts to be aware of as well if you are, like the rest of us, looking to save as much as possible.

Here's what the experts had to say about commonly overlooked shopping deals in January. 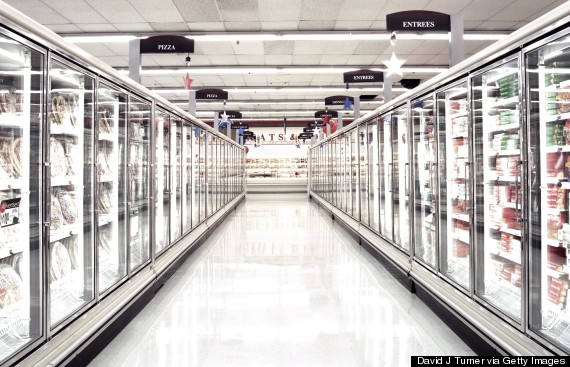 According to the Denver Post, January is the time to stock your freezer and pantry for less. 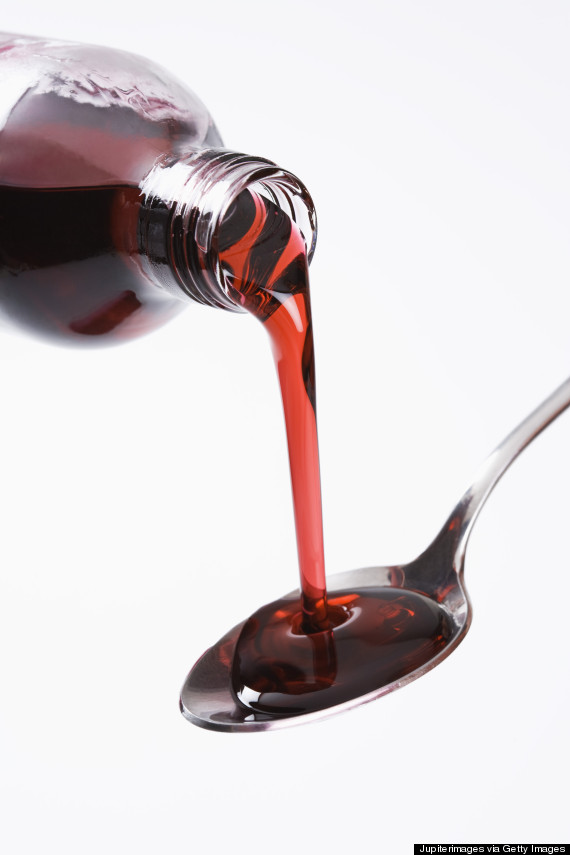 Living Richly On A Budget summarized the yearly grocery sale cycle and found that over-the-counter cold medicines are on sale just when they are most sorely needed. 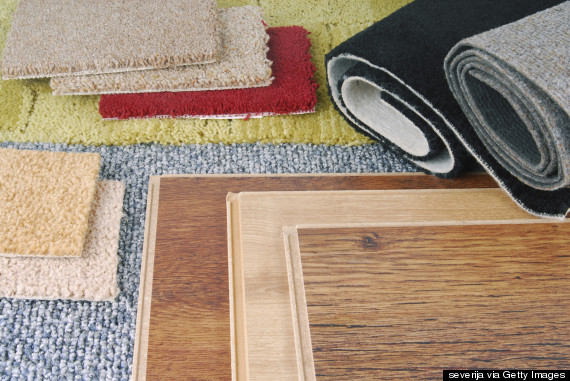 Holiday guests motivated homeowners to upgrade their flooring in December. In January, the demand's not quite as great, which leads to nice discounts. 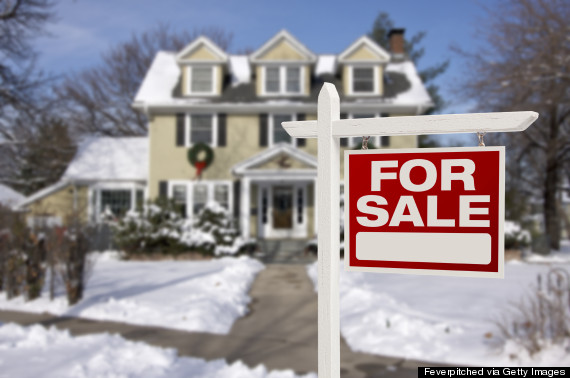 The winter is a notoriously slow season for real estate, but buyers take note: Time says that January is the ideal time to make an offer on that home that's been on the market a bit too long. 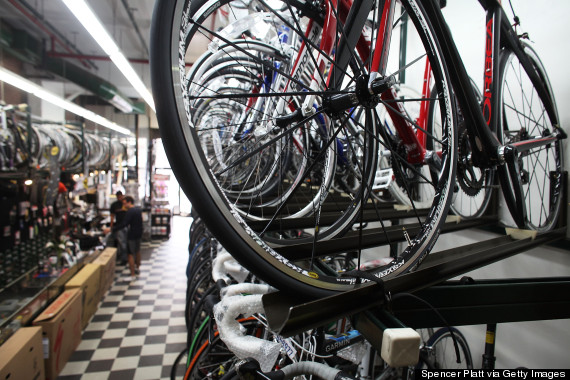 Leave the exercise bike and instead invest in the real thing. Bicycling points out that, since most new models debut in the fall, old stock can linger come January. 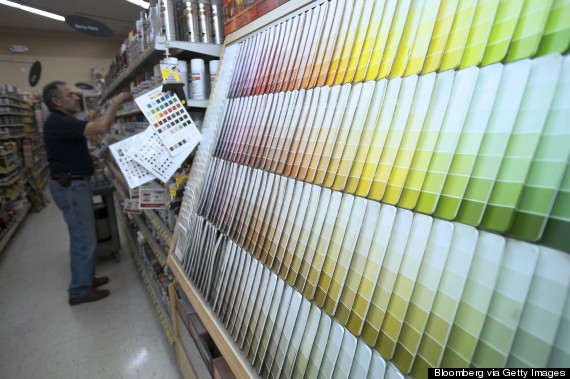 It may be too cold to paint outdoors in many parts of the country, but interior paint projects are doable. The winter is also a slow period for painters, meaning you can afford to hire a pro to tackle that bathroom.

7 Best Things To Buy Vintage (And 3 To Skip)