The Japanese city of Iruma is testing a free service intended to help find dementia patients who wander off. A local company there developed a one-inch waterproof QR code sticker that is affixed to a person’s fingernails or toenails. If the person becomes disoriented and lost, police can scan the bar code to obtain their name, address and phone number.

Not everyone, though, thinks it’s a great idea. Some commenters likened it to Big Brother and expressed concern that it could lead to a government keeping track of all its residents in this manner.

Few though fail to see the underlying problem as it relates to dementia patients who become disoriented.

In 2015, a record 12,208 Japanese people with dementia wandered off and were reported missing. About 500 of them were eventually found dead. About 5 million Japanese today suffer from some form of dementia, a number that is expected by 2025 to jump to 7 million ― or 20 percent of the over 65 population. The issue of how to safely contain those suffering from dementia is very real ― and not just in Japan.

Whether it be Granny cams in nursing homes to prevent elderly patient abuse, or tracking devices and monitors to ensure safety of the elderly in their homes, technology is changing the face of aging care. There are shoes with a GPS device that alert a family member when the wearer leaves a designated area. There are smart sensors that detect when a person has fallen. There are even devices that send out alerts if Grandma doesn’t turn on the TV at her usual hour to watch her favorite show or transmits an alert to a family member’s smartphone if her teapot hasn’t been used in several days. In North America and Europe, companies have marketed wristbands with GPS tracking for people with dementia.

Yet for some, the QR code stickers feel more dystopian. As one commenter noted, “The New World Order is rising,” and another added, “For sure, this is the end of the beginning.”

Japan, with a large and growing segment of its population aging, has been a global leader in preparing for the care of its future elderly. Prime Minister Shinzo Abe’s administration issued a plan in early 2015 that increased funding for dementia care and research. The plan also focused on increasing awareness at the neighborhood level of just what cognitive dysfunction looks like —including educating younger people on how to care for people who suffer dementia. One program brings people with dementia to schools to foster a better understanding of the condition. 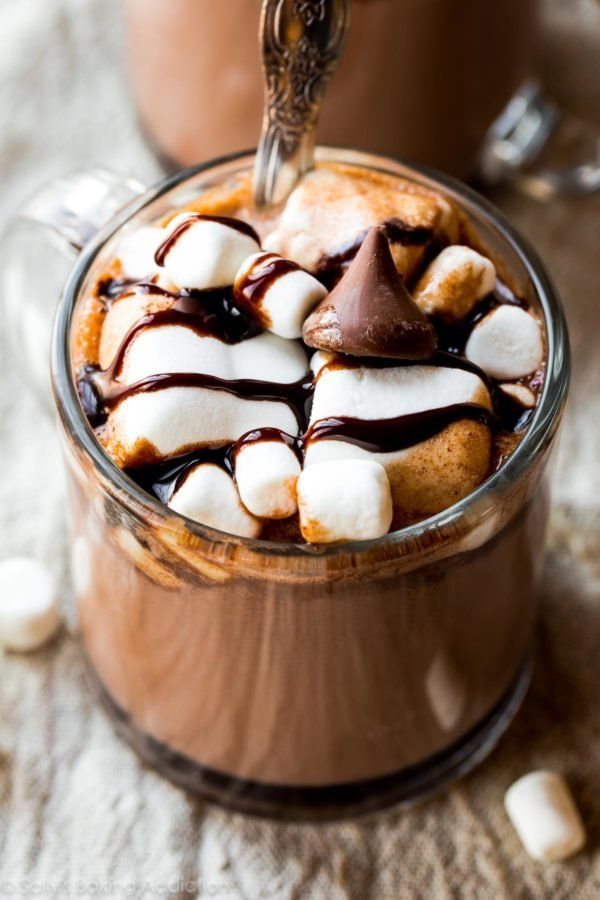