TOKYO, July 21 (Reuters) - Japan's health ministry said it would investigate reports that workers at the stricken Fukushima nuclear power plant were urged by a subcontractor to place lead around radiation detection devices in order to stay under a safety threshold for exposure.

The Asahi Shimbun newspaper reported on Saturday that an executive from Build-Up, a subcontrator to plant owner Tokyo Electric Power, told workers to cover the devices called dosimeters when working in high-radiation areas.

Dosimeters can be worn as badges or carried as devices around the size of a smartphone to detect radiation.

Nine workers wore the lead plates around the devices once after the executive's plea, Public broadcaster NHK said, citing the subcontractor's president.

But a massive earthquake and tsunami that crippled the Fukushima plant in March 2011 led to a breach of containment structures that released radiation, keeping large areas around the plant off limits more than a year later.

A Tokyo Electric Power spokesman told Reuters on Saturday the company was aware from a separate contractor that Build-Up made the lead shields, but that they were never used at the nuclear plant. 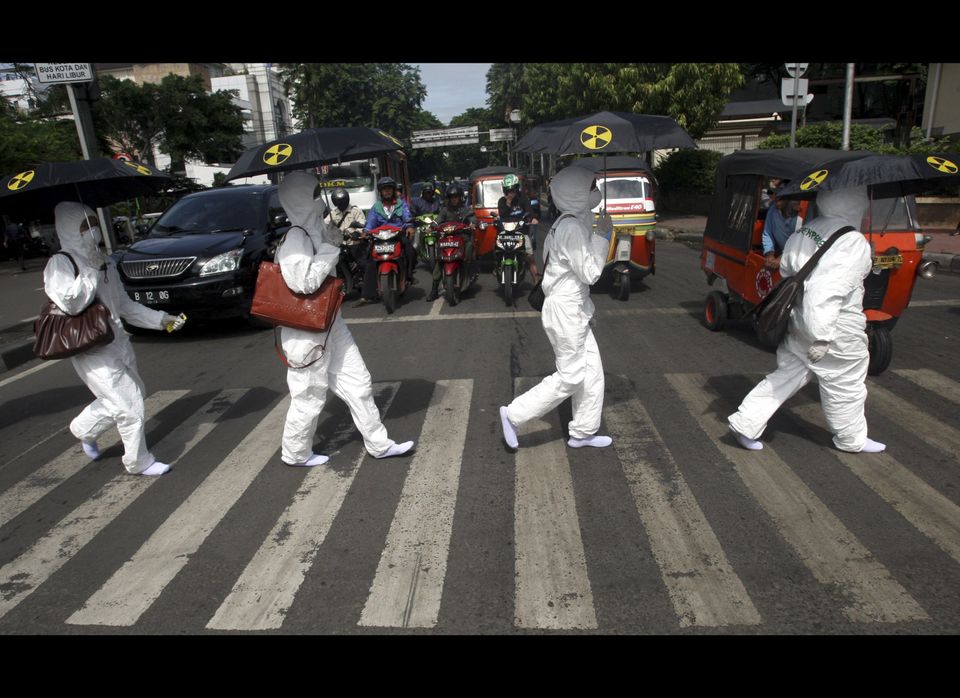