TOKYO, Nov 8 (Reuters) - A sinkhole devoured a substantial stretch of a Japanese street on Tuesday, sending stoplights and sidewalks tumbling more than 10 meters (33 ft) as the earth crumbled, snarling transport and disrupting power supply at an international airport.

Nobody was injured when the sinkhole opened with a boom before dawn in Fukuoka, but several multi-story commercial buildings teetered dangerously at the edge of the abyss as it grew.

By afternoon, the hole was 30 meters (98 ft) long and 15 meters (49 ft) deep, swallowing an entire four-lane intersection, and appeared to still be growing.

“I saw a stoplight fall. It was really scary,” one man told Fuji TV.

Television footage showed burst water mains spewing a torrent of muddy water into the hole, which city officials said was probably caused by subway construction in the city of some 1.5 million, roughly 900 km (563 miles) southwest of Tokyo.

Online services for some banks were disrupted and power outages briefly hit 800 households as well as Fukuoka International Airport, a hub for flights from Asia, but there were no reports of flight delays.

“All pedestrians avoid this area,” a policeman with a loudhailer said. “We are checking for gas leaks, so please don’t light your cigarettes.” 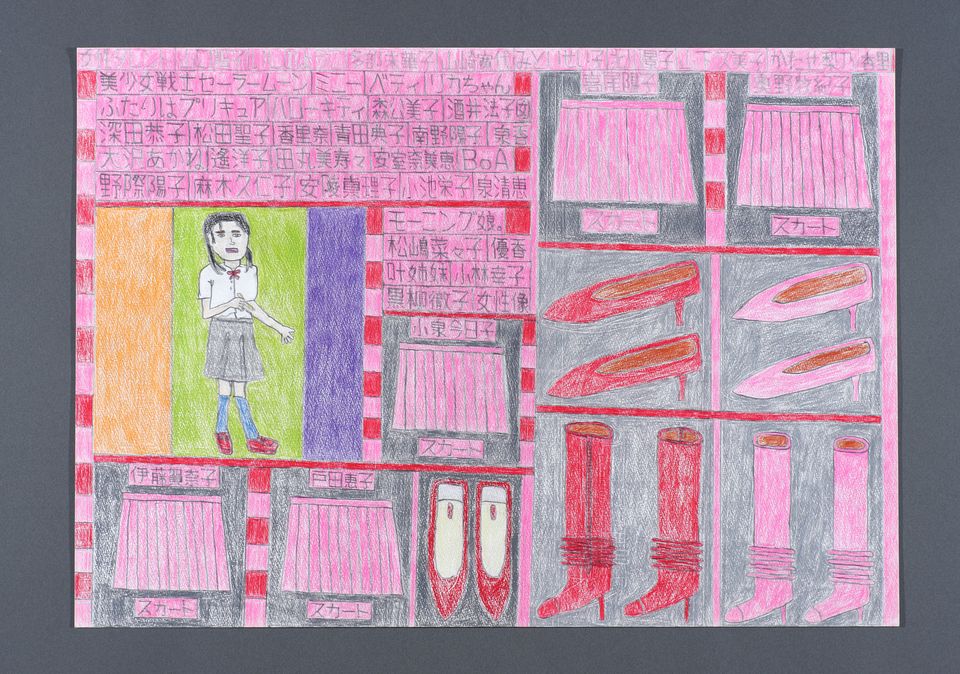