It’s no secret that the Japanese have a penchant for over-the-top, verging-on-absurd creativity. This creativity can yield both bizarre and magical results.

Japanese snacks are no exception. Over the years, Japan has come out with some of the most interesting snack foods we've ever encountered. Some treats have stood the test of time, while others are limited edition treasures. The flavor combinations defy reason and the cuteness is off the charts, so Japan is basically like the mad scientist of the snack world.

We found 11 treats that prove Japan takes first prize in the quirky food game. Check them out below.

Move over Easy-Bake Oven, Happy Kitchen is in town. This DIY mini meal is completely edible. It will take you some time to create (some elements originate as a powder), and comes with a tiny, fizzy soda to quench your thirst after all your hard work.

Step your game up, Krispy Kreme. We want pink piggy donuts, and we want them now.

Kit Kats in Japan have been taken to the next level. Refusing to settle for plain chocolate, customers in Japan have been able to enjoy creative flavors over the years, including green tea, soybean, blueberry cheesecake and grilled potato. If your taste buds are feeling particularly bold, go for the wasabi version. 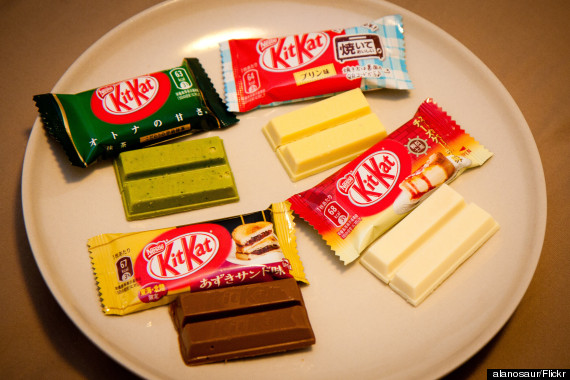 Building a plastic toilet, filling it with fizzy candy liquid, and drinking said liquid out of the toilet bowl sounds a little weird. But it looks surprisingly delightful.

Pepsi seems to be quite experimental with its limited edition flavor releases in Japan. Salty Watermelon was short-lived but sounds potentially life-changing to us.

Gamers, this one goes out to you.

It’s a tiny cookie sandwich with a chocolate “burger” and white chocolate “cheese.” The cute factor is through the roof. We’ll take 500, please.

At one point in time, Japan had the perfect drink for those hot days when you’re just like, "Dang, I could really use an ice cold glass that tastes like liquid eel right now." It was said to taste like (SURPRISE!) broiled eel. 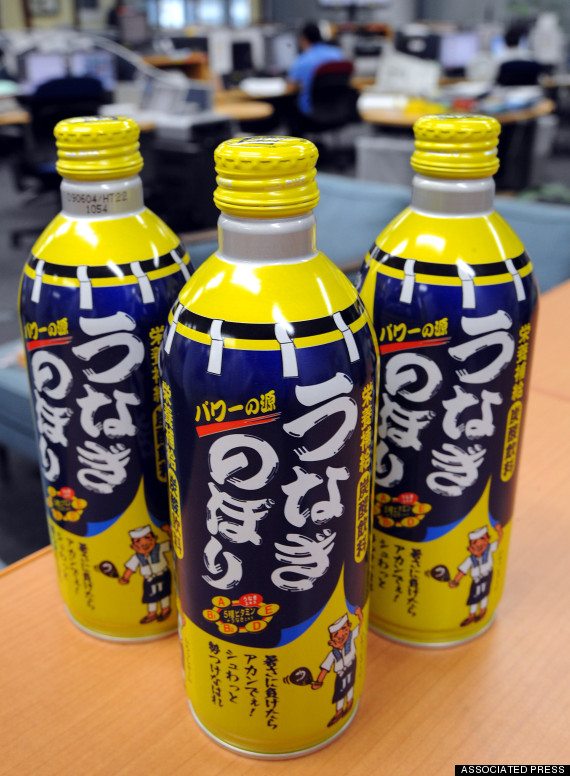 In theory, this snack sounds pretty perfect. It’s a cookie tube filled with sugary cream -- what could possibly go wrong?

The name. The name could go wrong. 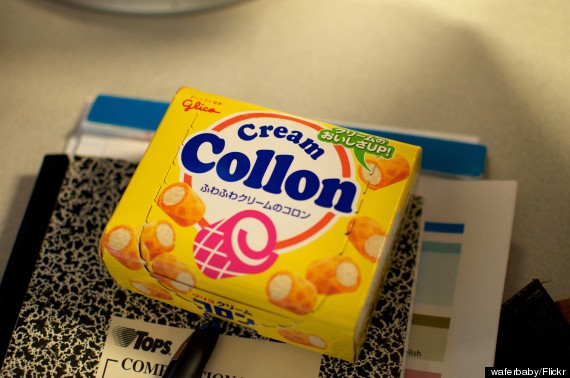 This is ice cream made with raw horse meat. We’re not even going to pretend we’d give this a try.