In news that was bound to happen, a city in Japan is planning what seems to be an ambitious arts festival, with a twist. Oita, a midsize manufacturing city, hopes to "make its mark" by hosting the world's first ever "Toilenniale" next summer, reports Quartz:

The city is commissioning artists and designers to turn 12 of its public lavatories into working art installations with sculptures, murals, and interactive displays. Theatrical performances will be staged inside some of the bathrooms (in stores and public spaces), and a collection of toilets created by outsider artists will be exhibited throughout downtown. For souvenirs, the city plans to sell tiny replicas of “Fountain,” Marcel Duchamp’s famous urinal readymade.

The Japanese love their toilets, as people who collect worldly talking points know. Three-quarters of Japanese homes contain so-called "smart loos," toilets equipped with bidets, heated seats, and automatically opening lids. Some are even smarter, as The Wall Street Journal discovered this year, syncing with smartphones via Bluetooth, so users "can program their preferences and play their favorite music through speakers built into the bowl."

These machines don't need much more publicity, and that's not exactly what the Toilenniale is about.

The focus is on Oita. The Quartz story paints a picture of a city in the process of transformation. Organizers hope to make Oita's downtown into "a museum of modern and marginal art," the artist Eisuke Sato, who sits on the Oita Toilennale Executive Committee, told the publication. Increased tourism is a main goal, as well as urban beautification. Ahead of the festival, public bathrooms, fittingly, are being renovated. Simultaneously, a $196 million train station and commercial complex are in the works, as well as an art museum designed by the Pritzker-winning architect Shigeru Ban.

If it goes through, the Toilenniale won't actually be the first intersection of its kind. One of the most popular sights at this year's Venice Architectural Biennale was the "toilet room." On display inside was a physical timeline of sorts, iconic loos throughout history, from a chariot-shaped Roman stone latrine to the latest Japanese model.

As Sato pointed out to Quartz, art and toilets aren't so separate. Both share an "indispensable" quality, and are "essential in order to have a life as a human being, not as an animal.” 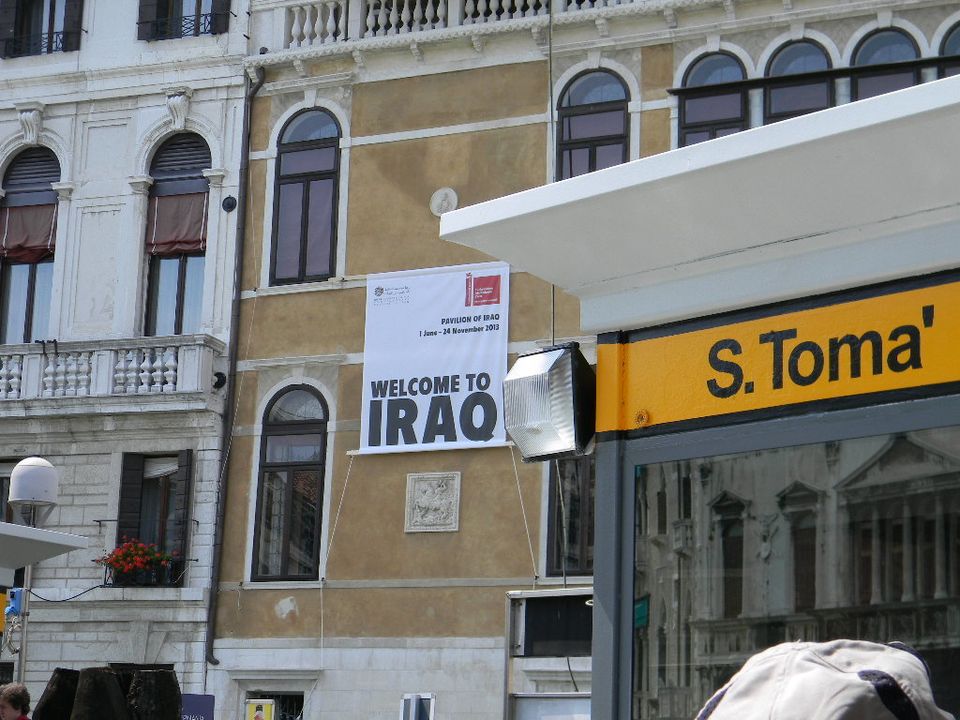