One year after the tsunami and earthquake that devastated the northeast coast of Japan and left thousands of people dead, Robert Michael Poole and photographer Benjamin Parks traveled to Ishinomaki, one of the worst-hit cities, to ask survivors how the recovery is progressing, about the government's response to the disaster, and how the people are coping. 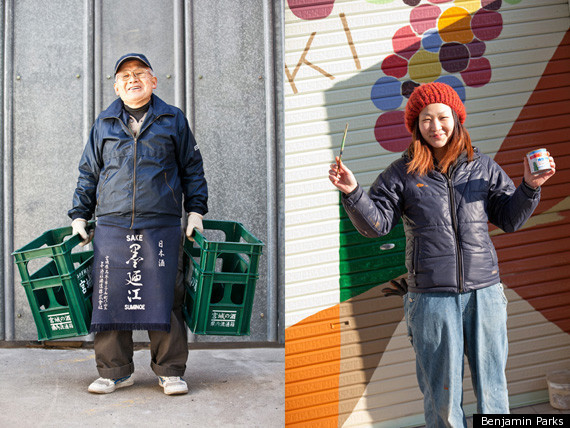 Yuki Amano, a 23-year-old hairdresser and artist from Osaka, is bringing back color to the town by painting the walls and entrances of shops in vibrant patterns.

Both are embracing the future with a positive spirit, keen to resurrect their businesses and rebuild the community one step at a time.

Where were you when the tsunami struck?
[Sato] I was in my home, and when the tsunami came I rushed to the sixth floor of my house. I survived because the water only came up to the second level.

[Amano] I was in Osaka at the time of the tsunami, but my family was in Ishinomaki. I saw the broadcast on TV and hitch-hiked back home. My house was destroyed and many of my friends had died. Not being able to return to a 'home' is tough.

How did you survive?
[Sato] I got help from the community center, and electricity and water returned there after three days. There wasn't any water or electricity at home, so we could go there.

How did it affect you?
[Sato] There was definitely an effect, especially for the first three months. Sleeping was difficult, and I had to keep cleaning every day in that time. Right now I'm fine, and my life has become more normal again.

What is your hope for the future?
[Sato] I just want to keep my business alive, I don't have any other particular hopes.

[Amano] My hope is to rebuild the town, so I'm doing what I can, and painting murals. The ground was lowered by two meters around my home, and it's tough to rebuild.

[Amano] The government's help is not enough, but I guess that can't be helped now there's the nuclear problem to worry about too.

What can we learn from this disaster?
[Amano] The most important thing to learn is to help each other, even if it takes time.

How are the elderly coping?
[Sato] I think they have a strong spirit and are doing just fine.

[Amano] My mother has bad legs, so it's difficult for her to walk, especially through the mud. Daily things like getting into the bath are tough so she really needs to live in a more comfortable place now.

About the co-author and photographer:
Robert Michael Poole is a Tokyo-based writer, editor and entrepreneur whose work has been published by Newsweek, Wall Street Journal, CNN and Associated Press. He focuses primarily on the Asian entertainment scene, as well as lifestyle, travel and international issues affecting the region.

Benjamin Parks is a Canadian photographer based in Tokyo. He specializes in editorial and corporate portraits as well as product photography and videography. His clients include Eurobiz, Metropolis, In Style, Columbia Law School and Bluetooth Signature magazines as well as Ferrari, DHL and United Colors of Benetton. 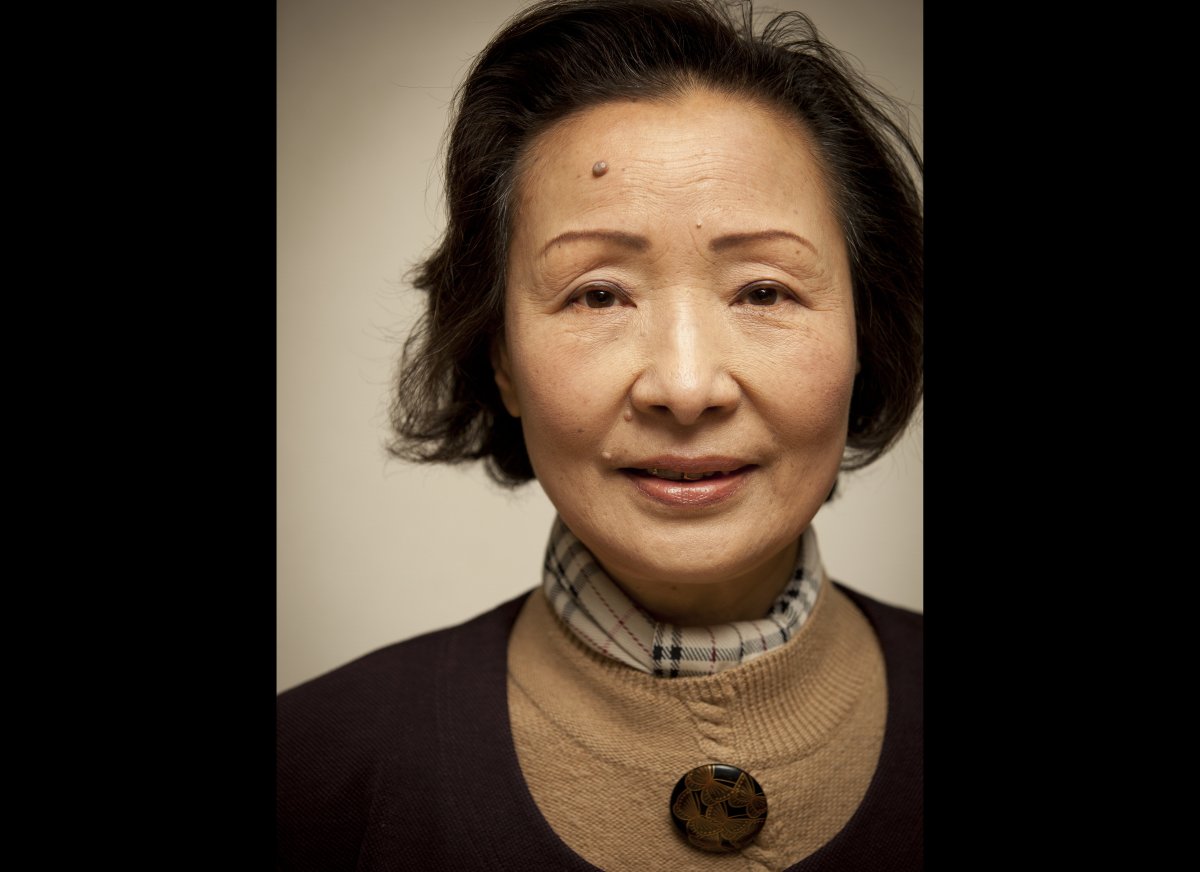