Japanese philanderers know their weak spot: the smartphone. Afraid that girlfriends and wives will spot incoming calls from certain secret someones, Lotharios in Japan are sticking with Fujitsu's old "F-Series" flip phones, the Wall Street Journal reports. The so-called "infidelity phones" can easily be programmed to conceal calls and texts from particular contacts. "If Tiger Woods had this Japanese feature in his phone, he wouldn't have gotten in trouble," says a Japanese analyst. 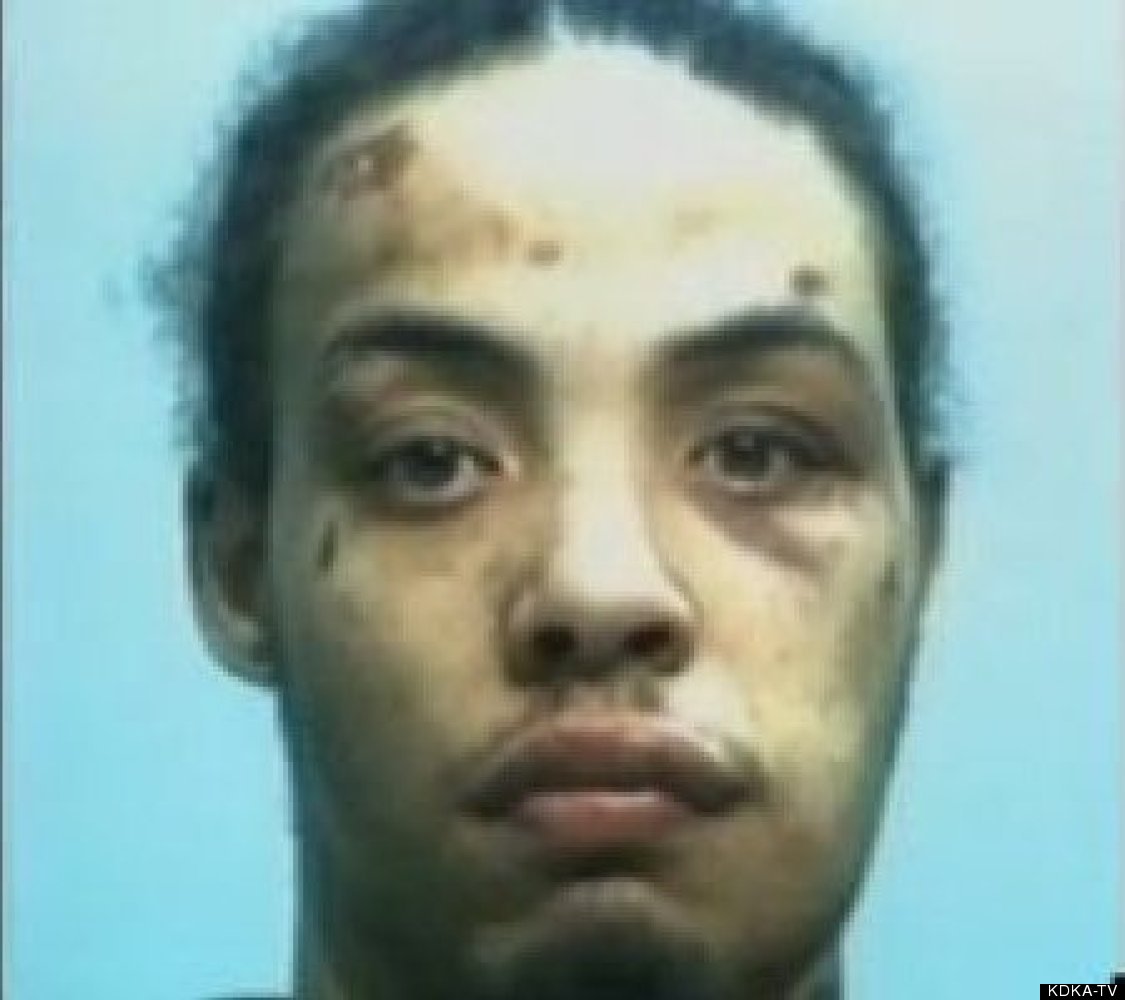