Japanese gymnast Kohei Uchimura apparently ran up a ridiculously expensive Pokémon Go bill after heading to Rio on July 20. However, what is really interesting is that you can’t play Pokémon Go in Rio.

Aside from athletes being robbed, subpar accommodations, feces in the water, and the Russian doping scandals, one of the big stories of the 2016 Rio Olympics is that you can’t catch any Pokémon in Brazil.

British Olympian Joe Clarke posted a photo showing the lack of Pokémon in the area to his Twitter account:

Well, apparently Uchimura didn’t get the memo that there are no Pokémon to be caught in Rio, which means the gymnast must’ve been walking around building up crazy roaming charges, all while never catching anything.

Luckily for Uchimura, he was spared from having to pay the entire bill after pleading with the phone company. Instead, the company agreed to charge him a flat rate of around $30 per day and waive the extra cost, according to USA Today.

“I really lucked out,” Uchimura told Kyodo News, a Tokyo based news company.

For all the other Olympians going to Rio, let Uchimura serve as a lesson. Keep the Pokémon Go app closed while you’re in Brazil. There is nothing to catch. 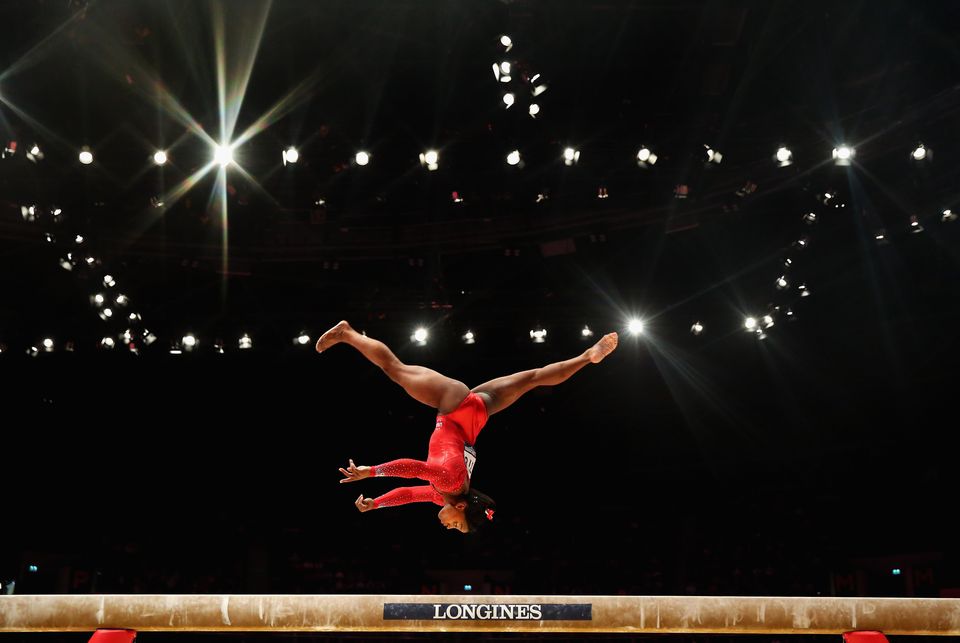