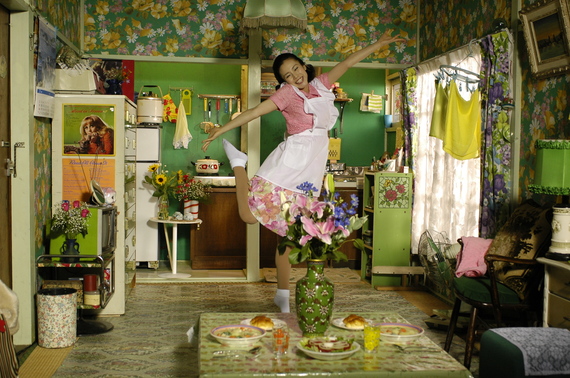 We tend to think of the movie musical, like jazz and comic books, as a unique American art form. But other countries have made forays into this genre. For proof, look no further than the Japan Sings! The Japanese Musical Film festival at Japan Society, running from April 8th through the 23rd.

No singing kaiju, but just about everything else. Highlights include:

There is also a lecture by curator Michael Raine Saturday, April 9th, at 3 PM on the genre. Free with purchase of a ticket to any film in the series.

Japan Society is located at 333 East 47th Street in Manhattan. 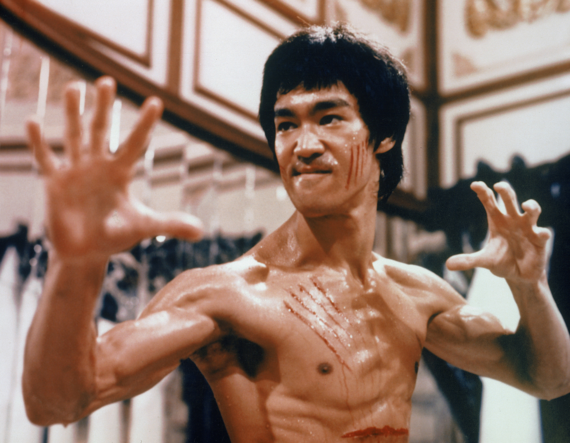 If martial arts is more your thing, check out the sixth Old School Kung Fu Fest at the new Metrograph from April 8th through April 10th. Brought to you by Subway Cinema, the same fine folks who present the New York Asian Film Festival, this year's festival will focus on Golden Harvest productions. Golden Harvest supplanted the Shaw Brothers as the premier studio for martial arts movies from the 1970s through the 1990s.

The Metrograph is located at 7 Ludlow Street in Manhattan.