It's not hard to find someone online who claims to have experienced autonomous sensory meridian response.

The non-clinical term refers to a pleasurable tingling that spreads through the scalp and neck. Known in some circles of the internet as a "brain orgasm," the sensation has been credited for curing everything from depression to insomnia. It's easy enough to prompt. ASMR fans say they get the feeling by listening to soothing sounds, typically found through online videos -- whispering, crinkling paper, lectures.

Or this Japanese craftsman building a parquetry box:

The video comes from "Hand," an online series by Gucci Japan highlighting designers who use traditional techniques. In it, Noboru Honma demonstrates the Edo-period process known as Hakone wood mosaic, in which patterned wood is sliced into razor-thin veneer sheets.

It debuted a few years ago, but got a second wind last week when Gizmodo singled out the "sound and action" of Honma at work as ASMR-inducing. According to writer Jesus Diaz, viewing the video in full screen with headphones on can "send intense waves of pleasure up and down your spine."

Is your brain having the time of its life yet? Let us know in the comments.

Arts ASMR On Our Radar 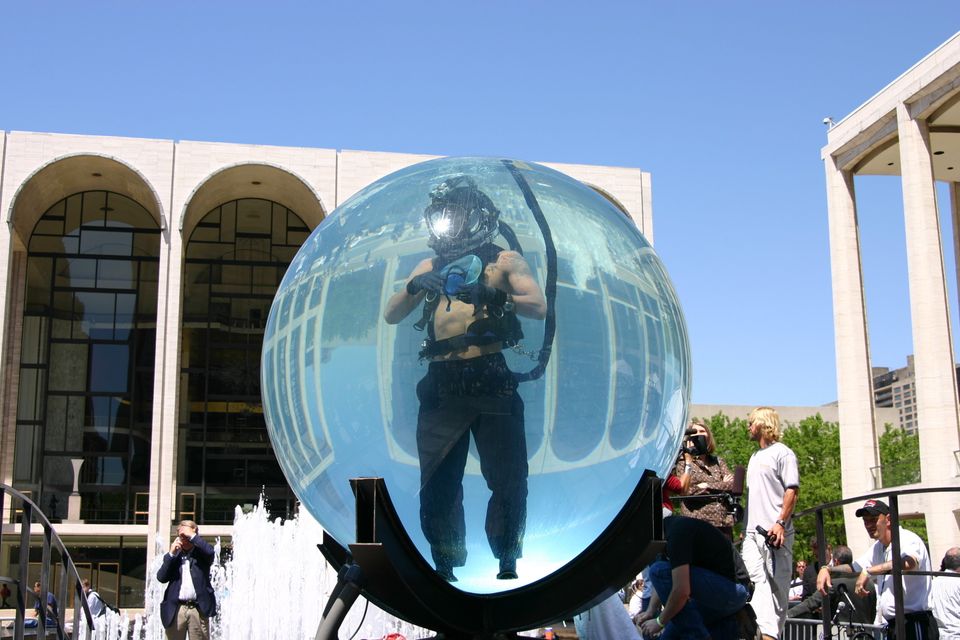