"Star Wars: Episode I - The Phantom Menace" had its 15th anniversary on Monday, May 19. While images of Darth Maul and his double-sided lightsaber certainly come to mind, all good things from the first installment of the prequel trilogy will forever be tarnished by the stupid face, voice and general everything of Jar Jar Binks.

The problem isn't that he's too childlike, it's that he isn't funny and is an all-around terrible creature. While one could argue that his character serves a decently significant purpose later on with regard to Emperor Palpatine's rise, why him? There are just so many other characters George Lucas could have created to fill the same purpose.

Like it -- not really an option -- or not, Jar Jar Binks and that merciless tongue of his are forever cemented in "Star Wars" history. So, let's all get a little masochistic and honor 15 years of "Star Wars: Episode I" by remembering 10 times Jar Jar Binks opened his mouth and ruined what could have been a much better film. We dare you to try to not read them in his voice. (All quotes via IMDb.) 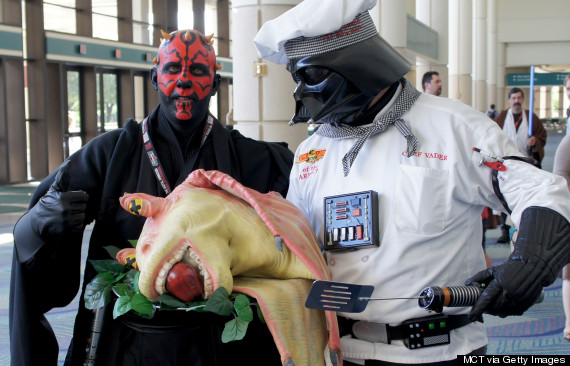 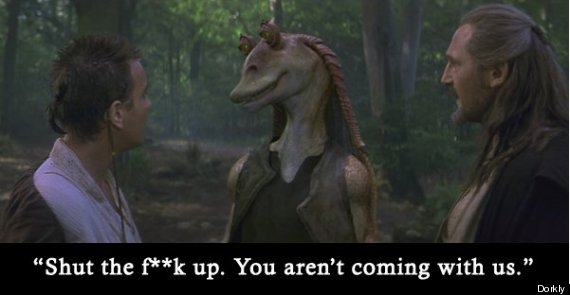 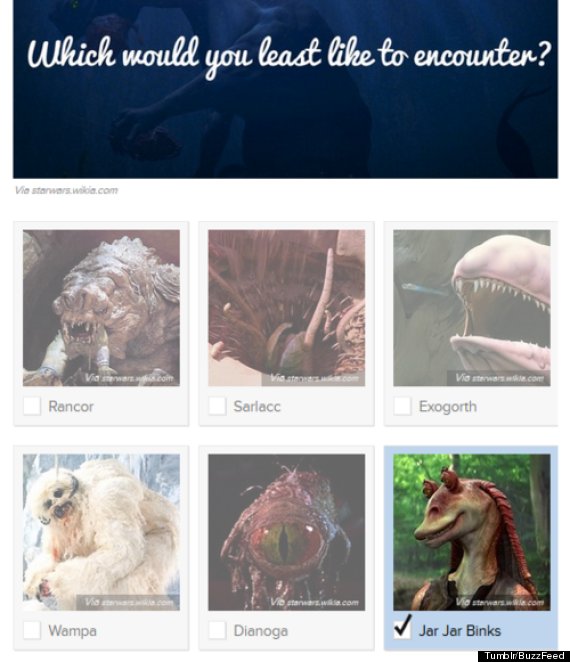 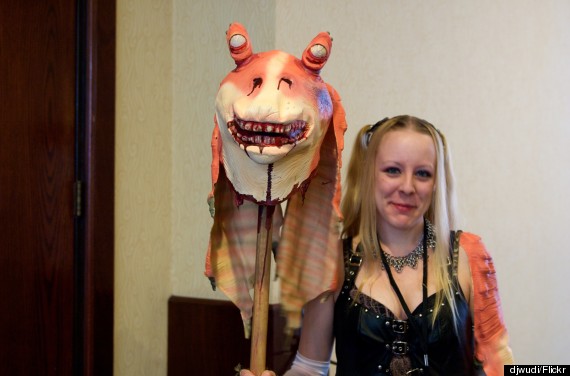 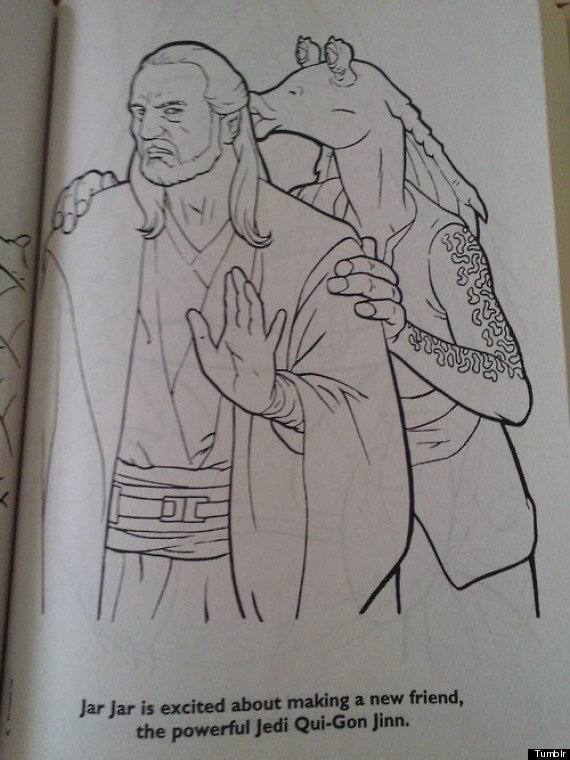 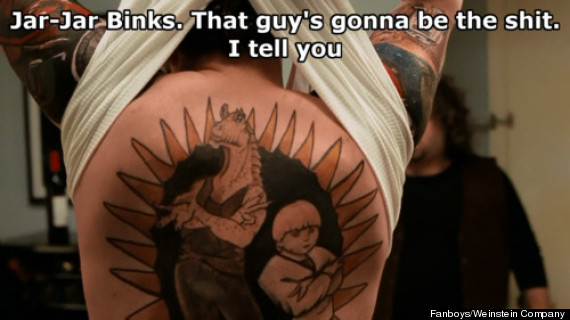 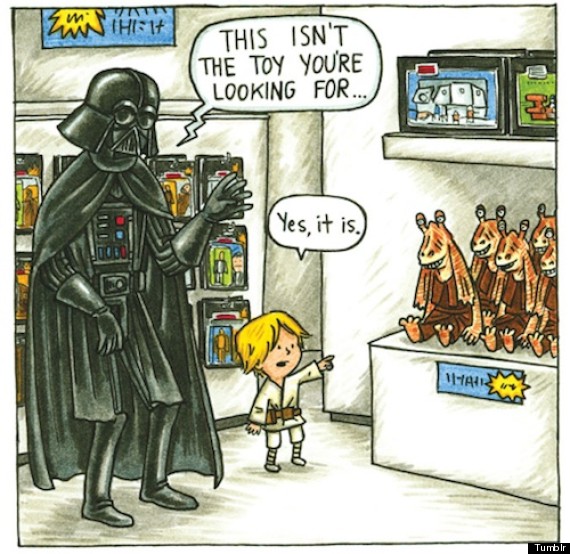