It's hard enough to return a printer to Walmart without a receipt, but things become more difficult when the printer in question contains counterfeit $100 bills.

On Thursday, Jarad S. Carr tried to return a printer to a Walmart in Lake Hallie, Wis., without any proof he bought it there. Employees examined the device and found a single sheet of photocopy paper with two counterfeit $100 bills printed on it, MobileMag.com reported.

When Walmart clerks refused to take back the printer, Carr raised a ruckus that drew local police. Officers allegedly found another $300 in homemade money on him, according to the blog Gizmodo.

The officers accused Carr of threatening to harm them, but he was arrested without anyone being injured, the Chippewa Herald reported. He was charged with attempted theft by fraud, forgery and resisting arrest.

Lake Hallie Police officers are looking for a man who was with Carr who they are terming a person of interest.

Walmart has been prey to counterfeit schemes before. Back in September, Leann Hart received a fake $100 bill from a Walmart in Alpine Township, Mich., and the store refused to replace it, according to reports.

There are many ways to determine if a bill is counterfeit, including when the red and blue fibers appear printed on the paper rather than genuinely embedded in it, and when the portrait is more "lifeless and flat" than the vivid real deal. according to the Secret Service.

Jarad S. Carr Arrested After Returning A Printer With Two Counterfeit Bills Inside
Crazy Things People Do For Money 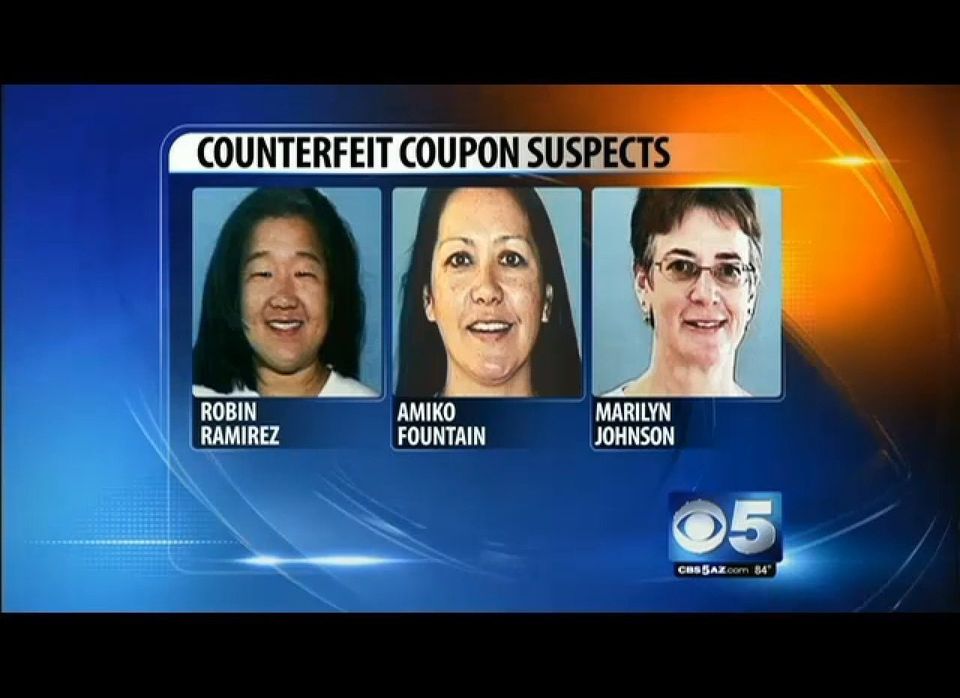