A teen seriously injured when a car slammed into a crowd of pedestrians at the South by Southwest festival in Austin last week wasn't able to go see one of her favorite bands -- so the band came to her instead.

Mason Endres, 18, sang along from her hospital bed as Jared & The Mill performed in her room. The private concert, shown in the video above, was recorded by the Austin American-Statesman.

Endres suffered a fractured neck, broken leg and broken nose. She had a rod placed into her leg and surgery to repair a blocked artery in the other leg, the Statesman reports.

“It’s been quite a roller coaster,” her father told the newspaper. “She’s going to be fine. There are some people out there that are not as lucky as us.”

Endres had been speaking to two members of the band shortly before being hit by the car.

"We played the songs she wanted to hear," singer Jared Kolesar told Mashable. "She's just as much our friend as she is our fan. "

Two people were killed and 22 others injured when Rashad Owens allegedly drove through barricades and into a street packed with people last Thursday. Police say Owens was drunk and trying to evade a sobriety check.

He has been charged with capital murder.

Endres is one of at least seven people still hospitalized, but she seems to be taking her injuries in good spirits. Along with getting a visit from Jared & The Mill, she's also been active on Twitter: 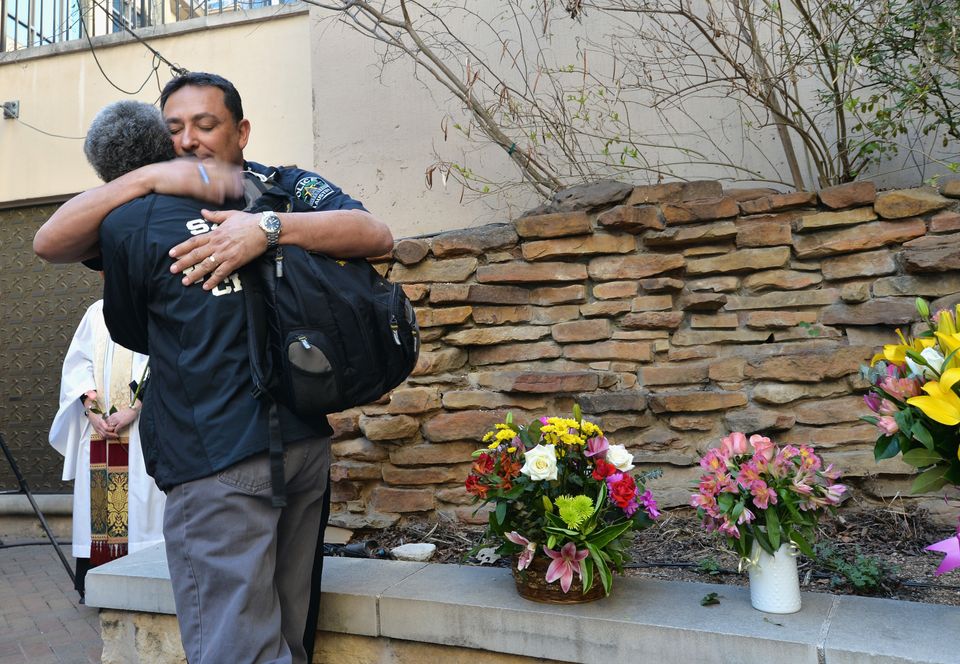