It isn't often that "fanny pack" and "sexy" are found in the same sentence, but it's definitely happening today, thanks to Jared Leto.

In a Twitter photo posted Monday, Leto proved that you don't have to sacrifice convenience to maintain a cool image. In fact, the Thirty Seconds to Mars frontman is so set on making the practical accessory trendy, he's even renamed it the "hip pack." You can get your own hip pack, in Leto's bright red and blue or a sleek, chic black and grey for $32 on his website, JaredLetoMerch.com.

Leto has been spotted rocking the look before, but perhaps he was influenced to bring back the retro fashion piece by his "Dallas Buyers Club" co-star Matthew McConaughey, who bravely defended his decision to wear one at a baseball game back in August 2014.

"I'm not afraid of the fanny pack," McConaughey declared to a reporter. 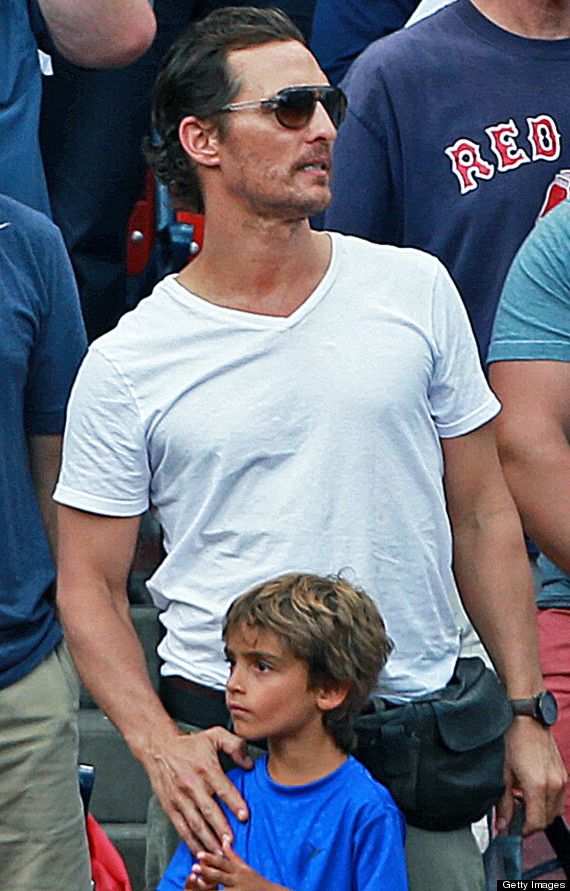 Or, perhaps Leto was one of thousands inspired by a viral photo of Dwayne "The Rock" Johnson delicately clutching a waist wallet:

Fanny pack heroes, all three of them.

The Many Looks Of Jared Leto