Thirty Seconds To Mars won a VMA on Sunday, but viewers who simply tuned into MTV for the telecast likely had no idea.

The band's award for Best Rock Video, which honored the song "Up In The Air," was presented on the pre-show before the festivities officially kicked off. During a visit to the HuffPost Live studio the day after the VMAs, lead singer Jared Leto told host Ricky Camilleri that fans should express dissatisfaction with rock being sidelined on the music network.

HuffPost Entertainment editor Kia Makarechi pointed out that the tide might be turning with the popularity of pop acts like Passion Pit and fun., who often take on dark themes in their work. Leto agreed, but only to a degree.

"I'd push back and say the songs of theirs that are very, very successful are the ones that probably people are seeing something they want in those songs, which is something that fits in the scope," he said.

Catch the full interview with Thirty Seconds To Mars at HuffPost Live HERE:

PHOTO GALLERY
The Many Looks Of Jared Leto 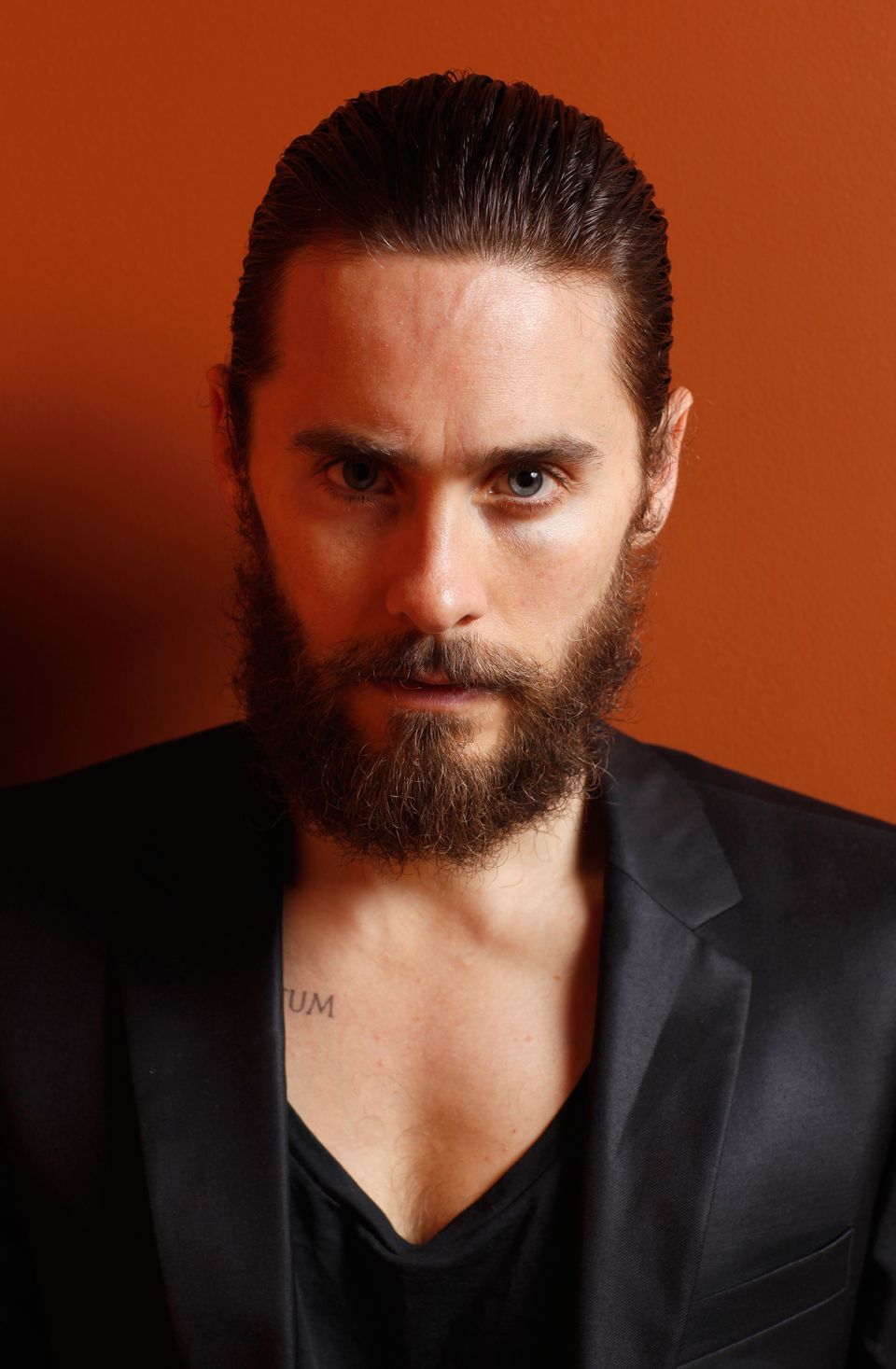