The 21-year-old singer made the announcement during an exclusive interview with Cosmopolitan for Latinas published Monday. The star revealed she's nearly six months pregnant, and described how her family and longtime boyfriend took the news, as well as her fears about going public with her pregnancy.

The star also spoke to Cosmo about becoming a young mom and her advice for other young women who find themselves pregnant.

"I don't judge any decision that another young woman would make, because I believe that a woman has the right to choose -- to have a baby or not," the artist told Cosmo For Latinas. "But for me, at this point, it doesn't matter whether I'm a singer or a doctor or a kid in high school. It's not about money -- it's about having loved ones around you to support you."

"Age for a lot of people is going to be a big thing," she continued. "If they're not ready, they're not ready. You only have to prove it to yourself, that you're ready to be a great mother. As long as you still have that strong backbone of friends or family there for you, you'll be fine. If you want to have that child in your life, you'll find a way to make it work."

The singer declined to identify her boyfriend but told the publication that "everything is going well, and he's very supportive."

The Huffington Post reached out to the star's publicist, Lee Hernandez, for a statement and received the following:

This is a new but exciting time for Jasmine. And she’s excited to share this journey with her family, friends and her fans.

To read Jasmine V's full interview with Cosmopolitan for Latinas, head over to their website.

PHOTO GALLERY
9 Badass Latinas Every American Should Thank
Download
Calling all HuffPost superfans!
Sign up for membership to become a founding member and help shape HuffPost's next chapter
Join HuffPost 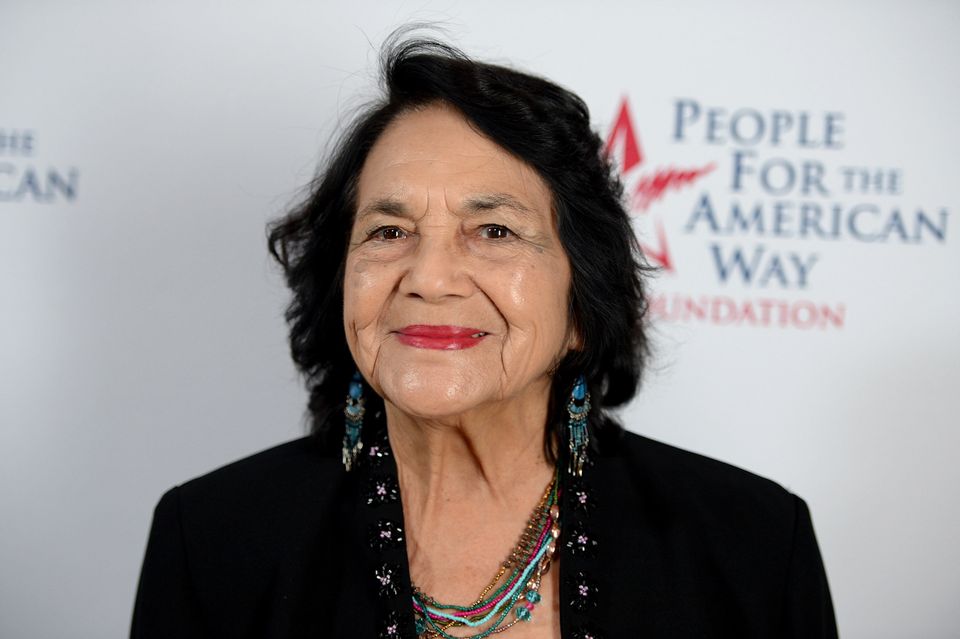