UPDATE #2: David admitted he has had sex with Jasmine twice when he called in to the Howard Stern Show on Tuesday.

UPDATE: David's rep tells the Huffington Post he is "not dating anyone."

PREVIOUSLY: Courteney Cox and David Arquette have been separated for several months, they confirmed Monday--and word got out because of new photos of David with another woman, according to TMZ.

Now Life & Style reports that David's new woman is Jasmine Waltz (scroll down for photo), a waitress/actress most famous for punching Lindsay Lohan on her birthday. Jasmine, 28, has previously been linked to Paris Hilton ex Doug Reinhardt.

Life & Style can reveal exclusively that David Arquette is already moving on with another woman: bartender and actress Jasmine Waltz. "Jasmine and David have been hooking up recently," a source close to David confirms to Life & Style.

This announcement comes just hours after news of Courteney Cox and David's separation broke. The couple, who share a 6-year-old daughter, Coco, have been together since 1999. Earlier this summer, Courteney revealed that she and David had been attending couples therapy.

David's new girl, Jasmine, is a serial Hollywood dater. The aspiring actress has been linked to everyone from Ryan Seacrest to Jesse McCartney. In her other job as a bartender, she's worked at some of LA's hottest spots, including nightclub Les Deux and Italian restaurant Bell. But Jasmine's biggest claim to fame came this summer, when Lindsay Lohan accused her of punching her in the face while Lindsay was celebrating her birthday at Voyeur in LA.

See more photos of Jasmine, including a bikini pic, at HollywoodLife.

Here's Jasmine in 2009 with Sean Stewart: 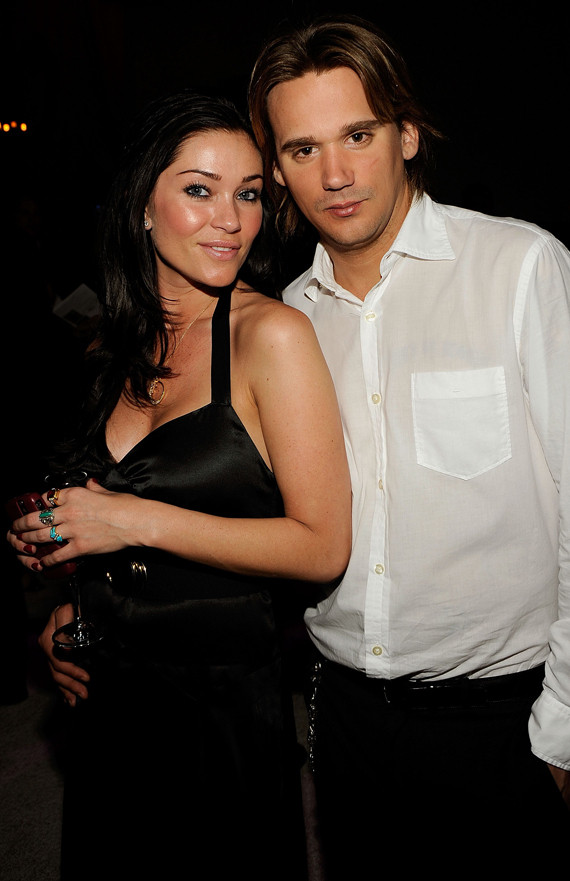