Jason and Katla love Christmas -- they watch "Elf" every year and still crack up at Amy Sedaris' throw-away line about declawing cats. But they've noticed that with all this new space to fill on cable television and at the movies, Christmas isn't filling it with quality entertainments. Instead, it's old junk from the discard heap of yesteryear, or new piffle that should have stayed unmade.

And they've had enough. So this year, they have declared War On Christmas.

In the third of a HuffPost Comedy four-part series, Jason and Katla make war on the state of Christmas entertainments. Because just how bad are you people going to allow it to get?

Watch Episode Three above and look out for Episode Four on Monday, December 23. And if you missed the previous episodes, watch the first here, and the second here.

Christmas Movies Are Getting Worse. Like, A Sequel To 'It's A Wonderful Life' Worse.
Holiday Someecards 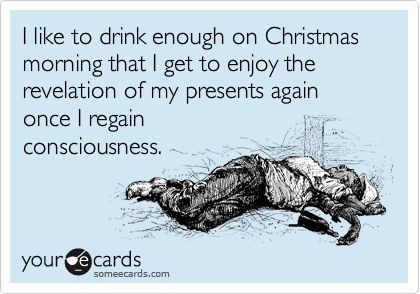