At a recent firm retreat in the Blue Ridge mountains near Asheville, N.C., Jason Blumer and six of his colleagues rented a house and spent several days cooking, playing board games and even attempting a round of Kubb, a Scottish lawn game also known as "Viking Chess." When it came time to get down to business, Blumer led discussions on how to serve customers better, streamline internal processes and improve the company.

The mountain locale and freewheeling atmosphere are all part of Blumer's larger effort to shake up an industry with a reputation for bland consistency, in which creative thinking and innovative methods are not highly valued (see Adam Davidson's article in The New York Times on Blumer and the billable hour). Blumer, 42, has the title of chief innovation officer with Blumer CPAs, an accounting firm started by his father in the back bedroom of his Greenville, S.C., home. The two became partners in 2003, and Blumer's dad gave him free rein to run things. After having spent years following the more traditional path and listening to clients who were unsatisfied with the status quo, Blumer decided to try a new approach.

"It was an opportunity to see if I could run a firm better than I had seen other people run firms, with all my crazy ideas that I wanted to try," Blumer said.

Where accountancy has long been tied to traditional measures of value like the billable hour, Blumer has embraced ROWE methodology (results-only work environment), which prioritizes performance above other concerns. Blumer believes that many of the internal structures of the business, from dress codes to hierarchies, are superfluous. His firm doesn't have a central office, and its seven CPAs work remotely.

"I don't know what people are doing," Blumer said, laughing. "I'm the boss, but I don't manage people in their work."

Blumer has also experimented with blogging, social media and exploring new and underserved niches. While every trial hasn't always been successful, Blumer isn't embarrassed by his failures. "I started my journey with a whole bunch of crap that didn't work," said Blumer. "I even started trying to serve Spanish-speaking clients, but I don't speak Spanish, so that didn't work out."

The firm has enjoyed slow and steady growth over the last 10 years and now manages around 120 clients. The pace is intentional, Blumer says, and indicative of another unique quality: Instead of piling up as many clients as it can, the company is highly selective, focusing mainly on creative businesses and business owners.

Now Blumer is helping other disruptive number crunchers through a network called Thriveal. "It's the opposite of 'survival,'" said Blumer. "And I probably should have left the 'e' out of there -- people mispronounce it."

The Thriveal network currently has 80 members across three countries, and Blumer talks with each accountant before he or she is allowed to join. He wants to ensure that everyone is united in the goal of disrupting commonly accepted practices. For him, against-the-grain thinking isn't just a way to satisfy creative urges, it's essential to success.

"Public accountants don't take risks and do experimental stuff," Blumer said. "Experimenting is a core business strategy, really. It's how you grow a company."

How Jason Blumer, CPA, Is Looking To Transform Accountancy
The Most Outrageous Corporate Tax Loopholes 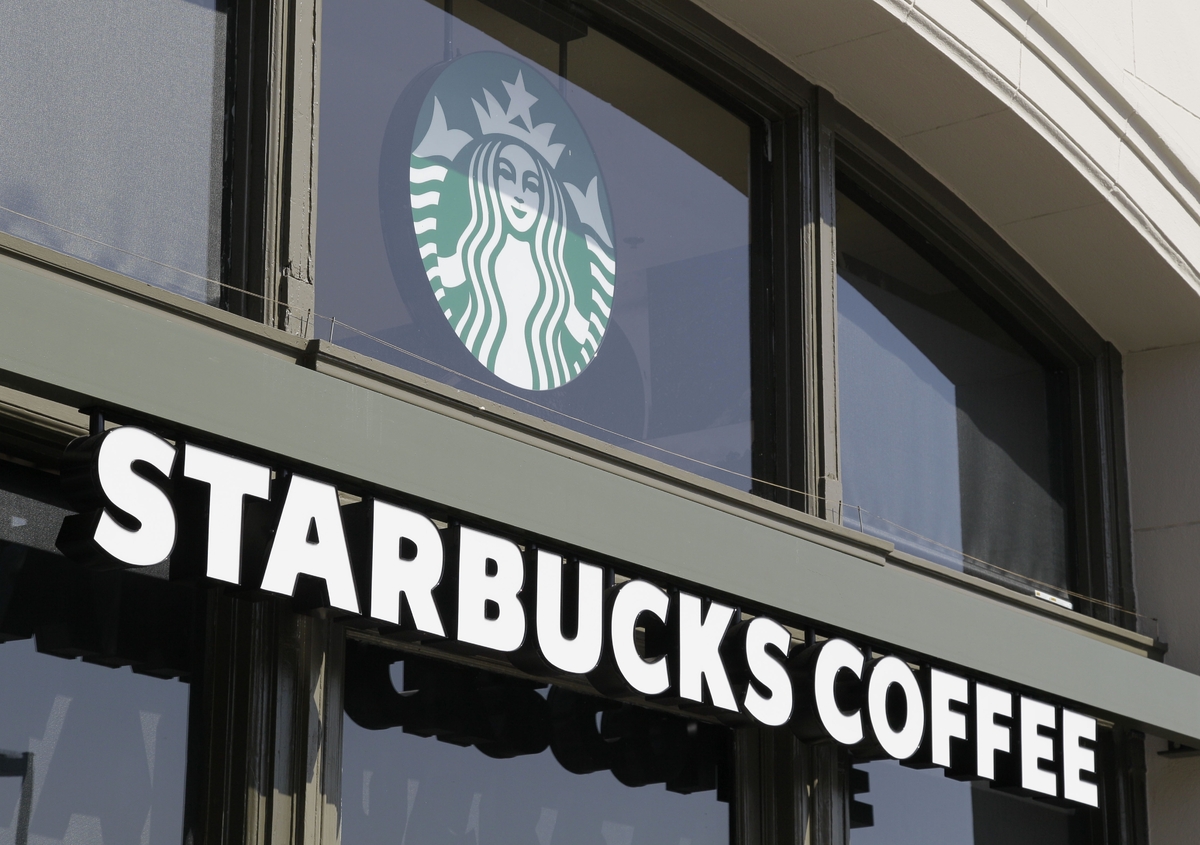