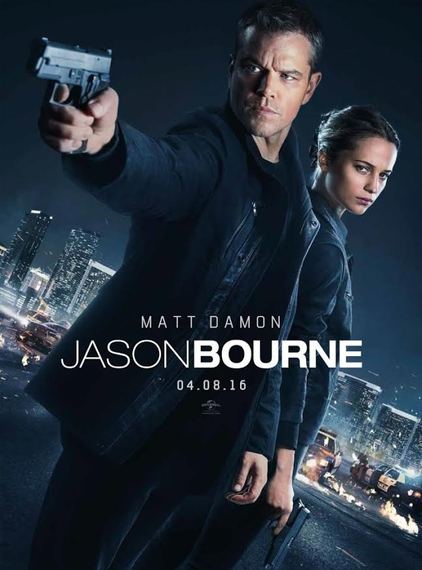 The latest installment of the Bourne franchise features Matt Damon once again who is now well aware of who he is and determined to expose the government's secrets. The most dangerous former operative of the CIA is drawn out of hiding to uncover hidden truths about his past. "Why would he come back now?" CIA Director Robert Dewey (Tommy Lee Jones). KIDS FIRST! Film Critic Gerry O. comments, "What happens when you are impressed by emotional acting, an exciting soundtrack and heart-thumping stunts? You get the perfect action thriller." See his full review below.

What happens when you are impressed by emotional acting, an exciting soundtrack and heart-thumping stunts? You get the perfect action thriller - next installment in the Jason Bourne series.

This dramatic action film doesn't contain one single joke and it is not a romance flick either. The characters experience multiple adventures and is a non-stop action-filled film with an exciting scene at least every three minutes, keeping the viewer engaged the whole way through.

Jason Bourne (Matt Damon) has taken to boxing matches for money, but everything changes when a friend of his, Nicky Parsons (Julia Stiles) comes to him with a flash drive filled with top-secret CIA information. Jason goes on a dangerous adventure where he loses friends, makes new enemies, finds old ones and more all to uncover his past when he was part of the CIA and what happened to him.

This story may sound confusing if the viewer is unfamiliar with previous Bourne stories. Although you can guess what happened in previous events as the film attempts to explain what Matt's character is trying to achieve, if you know who Jason Bourne is and what the series are about, it's easier to follow. The good thing is that you do not need to read every book of the series or watch all the previous films since the flashbacks and conversation mostly explains what happened before. 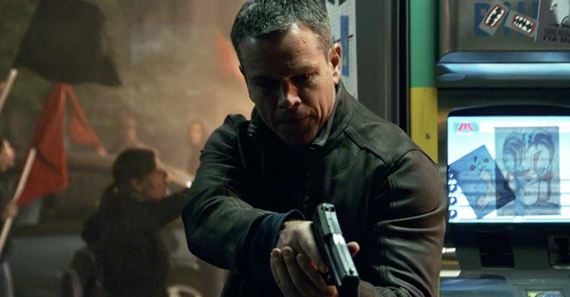 Throughout the film there is a very intense soundtrack that adds tension to the dramatic scenes. However, the soundtrack is always intense, including several scenes which contain dialogue and would be great without any of this intrusive music. The action scenes in this film are wonderful with car chases, jumping off buildings and fights in parking lots. Each action scene is epic and clearly shows a lot of work went in to make it perfect. One major problem with the action scenes is that the cinematography is very shaky and rapid. Although it helps put you "inside" the fight, it makes it very difficult to understand what is going on when it's used extensively. Unfortunately, this is the case here and since this film is compiled of lots of shaky and rapid shots, it makes you feel slightly dizzy. The acting in this film is legendary, with returning cast from the previous Bourne films like Matt Damon and Julie Stiles. There are also many new characters such as Alicia Vikander who plays Heather Lee. Each member of the cast excels in their roles and I give them credit for such believable performances. 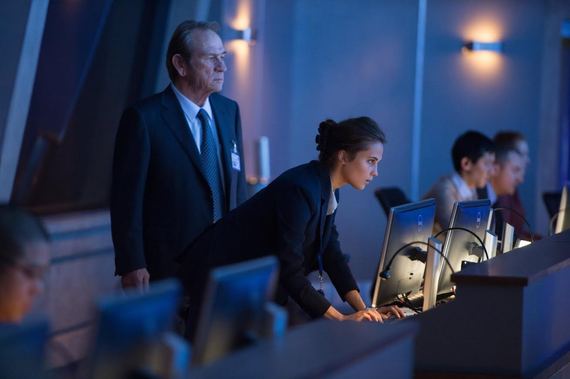 My favorite scene is one of the first action scenes when James Bourne and Nicky Parsons are trying to escape from Greece. One major problem is that the city is full of protests and riots coupled by the fact that the CIA is right on their tail. An epic motorcycle chase ensues as well as fighting sequences and more. It is exciting with perfect staging and the soundtrack adds a lot of intensity as well.

I do not recommend this film for young kids due to the language, violence, gore and more. I recommend it for ages 13 to 18. Younger kids would find it too intense and dramatic. I give it four out of five stars because, although it has minor problems such as dizzy cinematography and a relentless soundtrack, it is an entertaining and epic thriller that will keep you on the edge of your seat. 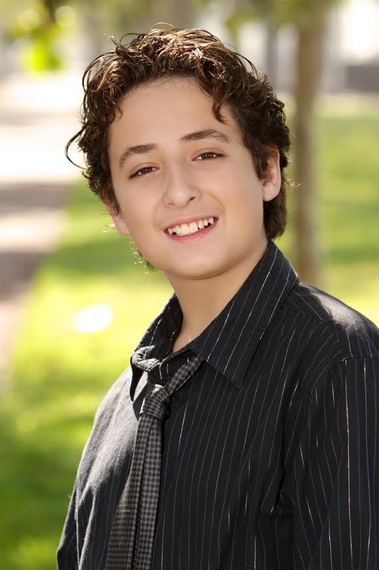