WASHINGTON (RNS) The Oxford-educated man who unsuccessfully sought to be the Navy’s first humanist chaplain is suing the Pentagon, claiming unconstitutional discrimination.

Jason Heap is certified as a humanist celebrant by the Humanist Society, which joined in the suit and is challenging both the U.S. Navy and the Department of Defense for not recognizing the group as an endorser of chaplain candidates.

“Dr. Heap’s qualifications and experience far exceed the standards articulated by the Navy for accepting applicants,” according to the suit, filed Wednesday (Nov. 5) in Alexandria, Va. “The Navy denied his application because of his Humanist beliefs.”

The suit claims the denial of chaplains “impairs the religious exercise of Humanists in the Navy.” Humanists make up 3.6 percent of the U.S. military, according to a survey by the Defense Equal Opportunity Management Institute, which is affiliated with the Pentagon.

“Belief in divinity is not a litmus test for protection under federal law and the Constitution,” said Matthew A. Smith, a lawyer with Cohen Milstein Sellers & Toll, the Washington law firm that is representing Heap and the Humanist Society.

The suit also charges that the Navy inconsistently requires accommodation of religious practices for sailors while not permitting a humanist chaplain because “the Navy does not consider Humanism to be a religion.”

Many humanists are atheists, but some say that the term “atheist” is not sufficient to express their belief, or lack of it. Humanists generally emphasize their confidence in human potential.

Lt. Cmdr. Nate Christensen, a spokesman for the Department of Defense, said the Pentagon does not comment on pending litigation.

“There is no set timeframe for processing an application to become a chaplain,” he added. “Each case is different, and the length of time and outcome varies from applicant to applicant.”

The legal case for Heap, the coordinator of the United Coalition of Reason, comes at a time when other nonbelievers have sought recognition inside and outside the military. His chaplaincy application was rejected not long after the Army permitted “humanist” to be listed as a religious preference.

Heap’s suit notes that in late October, Chief Petty Officer Martin Healey was approved as an atheist lay leader on the USS Makin Island, a step that was approved by ship-level commanders.

Also in late October, a U.S. district judge denied the federal Bureau of Prisons’ request to dismiss a suit by an inmate who had sought to establish a humanist study group in the Federal Correctional Institution in Sheridan, Ore.

The Rev. Barry W. Lynn, executive director of Americans United for Separation of Church and State, said it is “absolutely essential” for humanism to be treated equally with other belief systems in the military and prisons.

“Not because humanism is a religion but because it serves a very similar function in the lives of so many people, including the chaplains that want to serve in the Navy and people in the Navy who are looking for that kind of guidance,” he said. 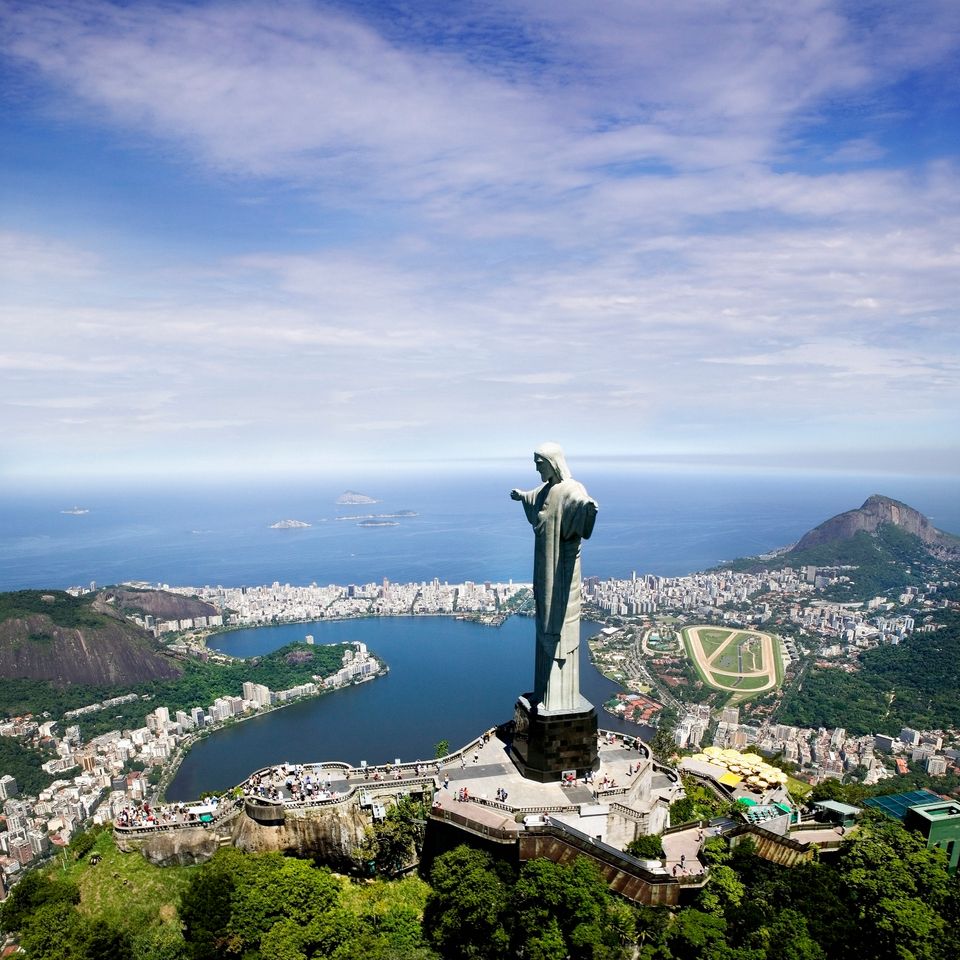