As Khal Drogo, actor Jason Momoa got to play three characters on "Game of Thrones": an aggressive, brutish tyrant; a tender, loving husband; and a fierce, wise leader. Understandably, Momoa was a bit disappointed when Drogo did not survive the first season of "Game of Thrones."

Momoa, chatting with HuffPost Live host Alyona Minkovski, said he read ahead in George R.R. Martin's series "A Song of Ice and Fire" -- which the show is based on-- and knew beforehand that he would be offed early in the series.

"After George Martin killed me, I was like 'go fuck yourself,'" Momoa said with a smile. "I'm joking. But after George killed me, I was really upset. I went to go get the book at Barnes and Noble and I was bummed that I was dead. But it's brilliant writing."

Momoa came on the show to promote his new movie, "Road to Paloma," set for a July 11 release.

'Game Of Thrones' Star Jason Momoa Tells George R.R. Martin 'Go F--k Yourself'
Feast Like A Character of Game Of Thrones At One of These 8 Restaurants 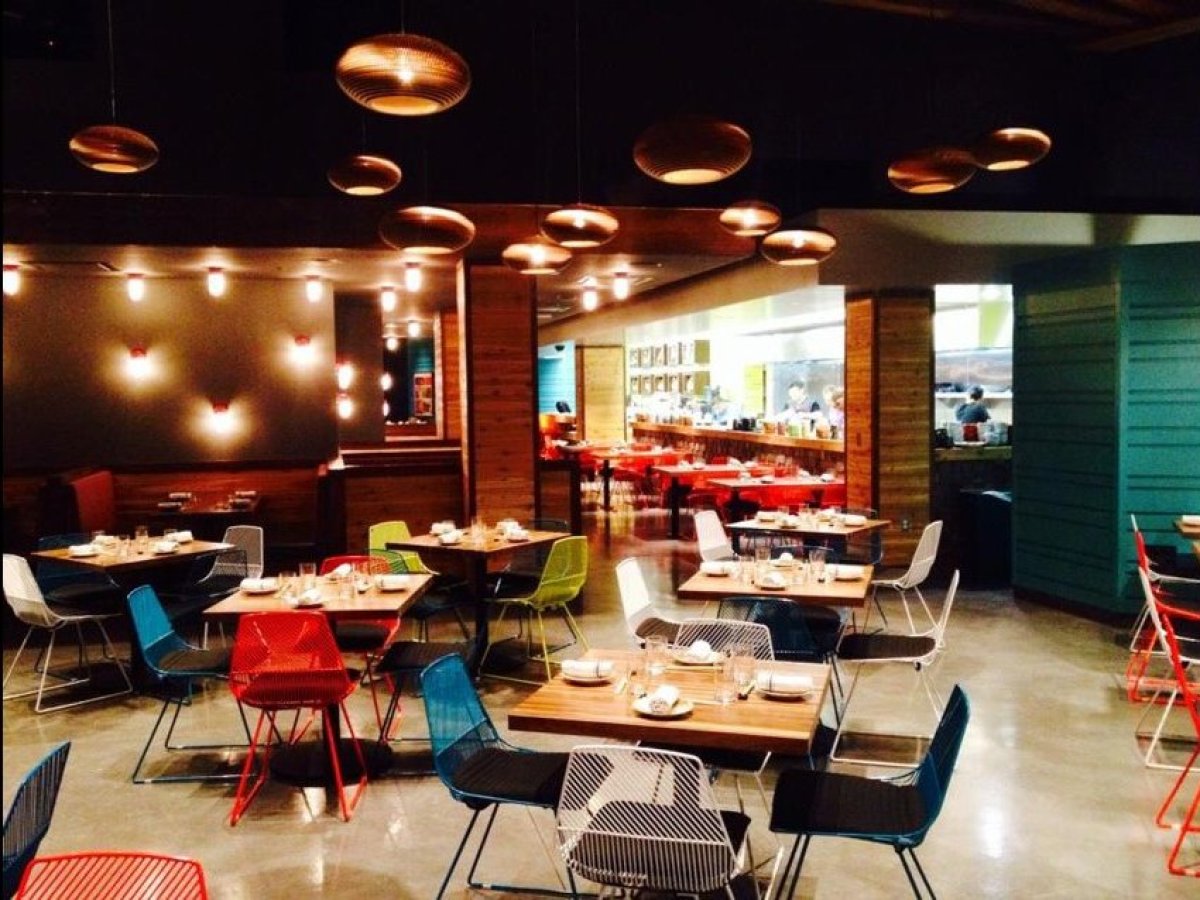 1 / 8
Whole Pig’s Head at Yusho, Las Vegas
Giant steaks are nothing new to Vegas — BRAND Steakhouse at the Monte Carlo even has a 120-pound Ultimate Steak on its menu — but the Carlo's newly opened <a href="http://bit.ly/1miFMzn" target="_hplink">Yusho</a> got, ahem, a-HEAD of the carnivore game with its “ultimate dining option." Order it and get a whole pig’s head that takes nearly a full 24 hours to cook and is served with a bunch of Japanese fixins’. The restaurant opened just two weeks ago and has already served three pig heads. Order at least a full day in advance if you’d like to be next. <em>(Photo Courtesy of Yusho)</em>