UPDATE: Aquaman might get his very own movie, according to The Hollywood Reporter, which broke news that Warner Bros. has pitted two writers against each other to develop a script. Our original story is below:

Superhero movies and casting rumors are as ubiquitous these days as Miley Cyrus selfies.

In the case of Zack Snyder’s Superman sequel, "Batman v. Superman: Dawn Of Justice," it’s all but certain that Jason Momoa will star as Aquaman, this despite the silent treatment Momoa usually gives to whomever asks about the role.

In a recent HuffPost Live segment, Momoa seemed a little unfiltered at times: He told George R.R. Martin to "go fuck yourself" and gushed about his wife, Lisa Bonet. But Momoa shut down when host Alyona Minkovski asked him about his Aquaman prospects.

“Huh? What? Hmm?” he asked, before Minkovski finally gave up and changed subjects.

Last week Momoa, who was born in Honolulu and lived in Hawaii after growing up in Iowa, told Honolulu’s KITV4 (off camera) that he is not Aquaman, but Variety, citing this HitFix article, thinks he will definitely play the king of Atlantis.

The HitFix article predicts Aquaman might not play a huge role in the film, and he might not even be called Aquaman, but he will be there, and it will be Momoa, probably as Arthur Curry, which is Aquaman's human name.

As an actor, Momoa has played Conan the Barbarian and starred in a few Hawaii-based shows, such as some "Baywatch" episodes and "North Shore." And he recently found celebrity, of course, as Khal Drogo in "Game of Thrones." If he joins Snyder’s Superman franchise, he'll appear with Henry Cavill as Superman, Ben Affleck as Batman, Gal Gadot as Wonder Woman, Jesse Eisenberg as Lex Luthor, Jeremy Irons as Alfred, Amy Adams as Lois Lane, Laurence Fishburne as Perry White and Diane Lane as Martha Kent.

Snyder recently called a Detroit radio station after its disc jockeys questioned Aquaman's awesomeness, saying Aquaman's trident can cut Superman's flesh, and that “He's super strong, cause of course he can exist at these super deep depths. So when he comes up here he’s crazy strong. Anyway, not to say he’s in my movie or anything like that but he has the potential to be badass, that’s all I’m saying.”

Plus, Momoa and Gadot recently (separately) posted pictures of themselves at the same rock climbing gym, possibly training for the movie. Possibly. It’s all very “possibly” still.

Some Aquaman die hards say that while Momoa is a fierce actor with dark hair, Aquaman is blond. To them we say Momoa knows the Pacific Ocean well already (he was born in the Aloha State) and starred in "Stargate: Atlantis," for crying out loud, which means it's basically destiny. 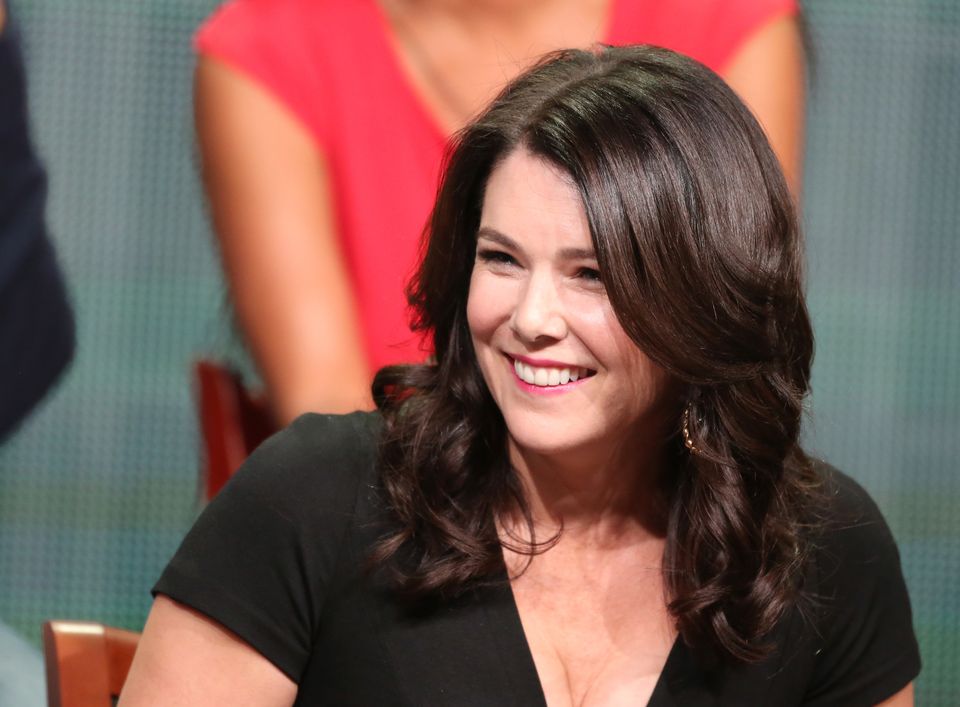