Here's a combo you don't often get in a trailer: cameos by tons of comedians you know and love PLUS some truly sage advice about marriage ("One person eats shit and the other person soars like a bird feeding off the lost dreams of the first person...").

And who do we have to thank for it? Titular comedian, Jason Nash.

The film is the first feature to be released by Comedy Central's CC:Studios and it will be available for download on June 24.

Watch the trailer above, but beware... 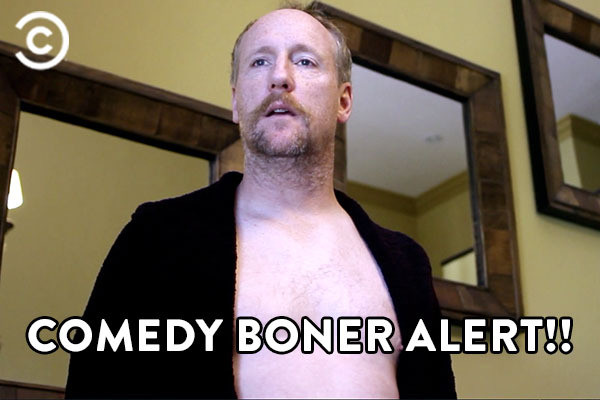