Actor Jason Patric says he is a father. His former girlfriend says he was just a sperm donor.

Now, the Hollywood child custody dispute has stirred a controversial discussion in the California legislature about the rights of sperm donors and men who provide sperm in artificial insemination.

Patric told The Huffington Post that he agreed to have a child through artificial insemination with his former girlfriend, Danielle Schreiber, in 2009. He was a part of his son's life for more than two years. But both Patric and Shreiber said that now -- following their break up after getting romantic again -- the actor hasn't seen his 3-year-old son, Gus, in months.

Under California law, a sperm donor has no parental rights -- unless he is married to the mother or there is a written agreement establishing parental rights before conception. Patric said he signed parental rights forms with Schreiber; Schreiber disputed that and said Patric agreed that Schreiber would raise the child.

After a judge denied Patric parental rights in February, the actor -- who starred in the 1987 teen vampire film "The Lost Boys" -- took his custody battle to the California legislature.

A month earlier, state Sen. Jerry Hill (D-San Mateo) had introduced SB 115, a measure that he says was inspired by Patric's case. The bill would allow courts to grant parental rights to a sperm donor who has established a parental relationship with the child and who has received the child into his home.

"This law is necessary so that children aren't torn apart from their parents," Hill told The Huffington Post. He assured that the law would not apply to a sperm donor who does not have a parental relationship with his biological child -- which would be impossible with a young child unless the mother allowed it.

Prior to the artificial insemination, when Patric and Schreiber had been in a relationship, they were trying to conceive at home, Patric's lawyer, Fred Silberberg, told HuffPost. If Patric, 47, and Schreiber, 40, had been successful, Patric would be the legal father. "It's time for the law to be updated as more unmarried people have children and use fertility treatments," he said.

But some worry that the bill threatens a woman's right to sole parentage. "It takes away the default that assumes what is actually the case: that the vast majority of sperm donors have no intention of parenting," Patricia Bellasalma, president of the California National Organization for Women, said to HuffPost.

NOW is concerned that the proposed law would deter lesbian couples, single women and infertile men from choosing to get a sperm donation from someone they know. "These families need to be able to use known donors without fearing that every time the donor comes into the child's home, they're in jeopardy of creating evidence in a custody battle," she said.

Planned Parenthood Affiliates of California, the National Abortion Rights Action League (NARAL) of California, and the women's caucus and LGBT caucus of the California legislature all expressed concern about the bill in letters viewed by HuffPost.

California Cryobank, the largest sperm donor bank in the country, opposes the bill, saying it could have a devastating impact on thousands of donor-conceived families.

"This bill was pushed through when one affluent celebrity lost a custody case based on existing law," Alice Crisci, spokeswoman for Cyrobank, said in a statement. "We support a man's right to co-parent his offspring; however, current law expects an unmarried man who provides his sperm to a physician or sperm bank to establish a co-parenting agreement prior to the conception of the child."

But Hill said that a judge should be able to determine what's best for a child based on who has acted as the child's parents -- even if a parent did not protect his or her parental rights on paper prior to conception.

LGBT groups Equality California and the National Center for Lesbian Rights, which are familiar with the legal complication that nontraditional families can face, agree with the reasoning that parenting rights should be determined by who has acted as a parent. Both groups have endorsed the bill.

"We do see a lot of people in our community where close friends, perhaps a lesbian woman and a gay man, use fertility services to be parents together. It's problematic that, without written agreement, the man is defined as only a sperm donor," said Cathy Sakimura, spokeswoman for the National Center for Lesbian Rights. "There needs to be some ability for courts to look at that."

Patric told HuffPost that he co-raised Gus, shared preschool tuition, signed pediatrician and preschool paperwork and has videos and voice messages of Gus and Schreiber calling him "dada." "This was originally a custody battle. Never once was the word 'sperm donor' used until her lawyers used it as a loophole in the law," Patric said to HuffPost.

Some have raised eyebrows at the fact that Patric's name is not on Gus' birth certificate. Patric said the omission of his name was to protect the child from the paparazzi; Schreiber said it was because the child was to be solely hers.

"The idea that this is Jason Patric's movie star law is bullsh*t," Patric said of Hill's bill. "This is for Gus, who never signed up for any of this."

Schreiber told HuffPost that Patric offered her his sperm under the condition that his donation be kept a secret. She said Patric saw Gus, at most, for a few hours a week and never alone. "He never changed a diaper. He never even told his own mother and close friends that he had a son," she said.

Schreiber said she offered Patric visitation rights -- which Patric disputes -- but that "this is about preserving rights that I knew I had when I chose to be a single mother, and it's about preserving stability in Gus' life."

Hill's bill has passed the California Senate but was stalled in the Assembly by Assemblyman Tom Ammiano (D-San Francisco), who opposes the measure.

Ammiano wrote a letter to the chairman of the Assembly Judiciary Committee, saying that it is in inappropriate for the legislature to weigh in while a legal case is still open.

"To do otherwise would be an open invitation to any other family law litigants who lose their cases at the trial level, but are rich enough to hire lobbyists and PR firms, to appeal their case directly to the Legislature and circumvent the judicial process," Ammiano wrote.

Patric and Schreiber each told HuffPost that the other had spent millions to hire lobbyists in Sacramento.

Hill's bill will be discussed by the Assembly Judiciary Committee Tuesday. Meanwhile, Patric's pursuit of parental rights is pending in a court of appeals.

UPDATE: On Tuesday, the Assembly Judiciary Committee voted 5 to 2 to make SB 115 a two-year bill, which would postpone an Assembly floor vote until next year. However, Hill's communications director, Aurelio Rojas, told HuffPost that the senator still hopes that the bill's proponents and opponents can work together to agree on language that the committee can reconsider and send to the floor for a vote before session ends on Sept. 14. 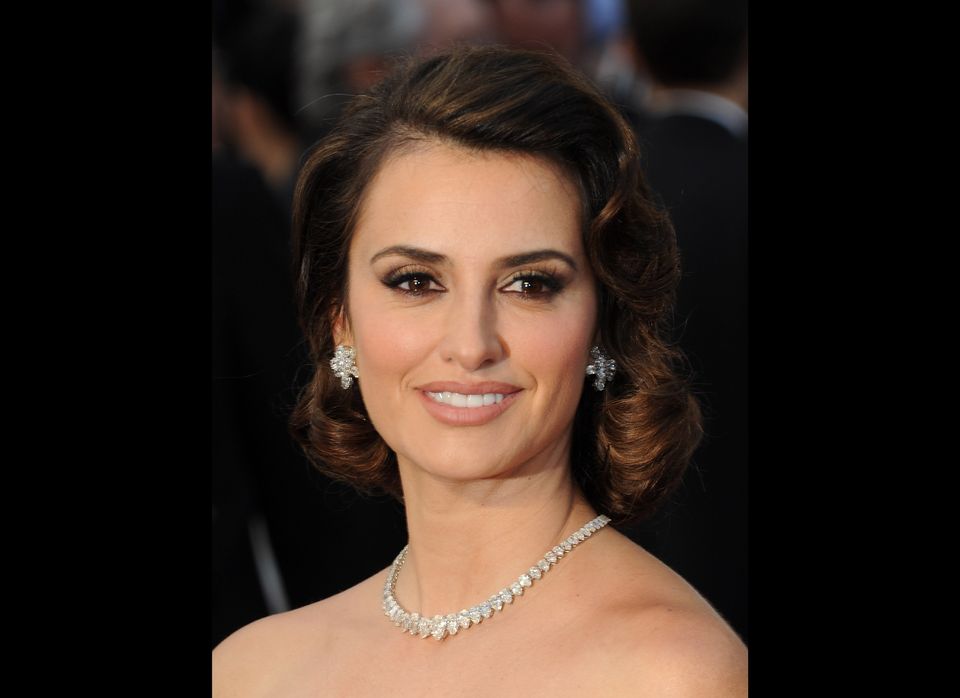