A son hitting the big screen in a major hit film would make most mothers shed tears of pride.

However, that's not why Jason Segel's mother was crying during his performance in "Forgetting Sarah Marshall."

The actor and writer told Vanity Fair this month that he did not warn his mother that he would appear fully unclothed in the 2008 comedy, in which he starred alongside Kristen Bell, Mila Kunis and Russell Brand.

She then sent out a mass email to family members which read: “I would like to inform you all that Jason has chosen to do full-frontal nudity, however, it is not gratuitous and is essential to the plot.”

The 34-year-old wrapped up his nine-season run on CBS hit comedy "How I Met Your Mother" earlier this year, and his new movie "Sex Tape" is set for release next month.

Read more about Segel over at Vanity Fair, where the actor talks about having a second home to house his creepy puppet collection.

PHOTO GALLERY
"How I Met Your Mother" Running Gags Ranked 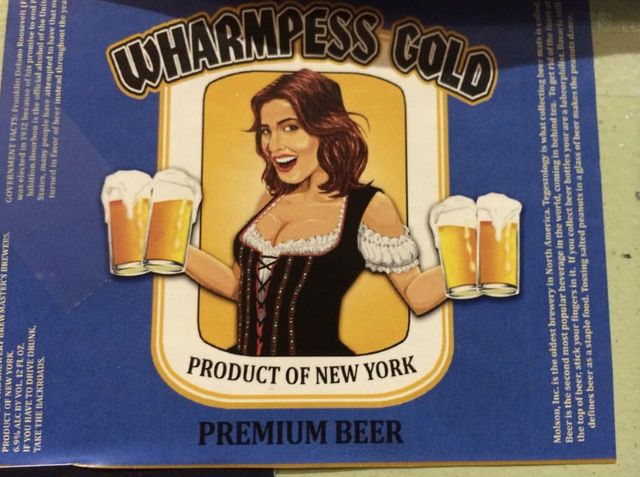