Jenny McCarthy's new boyfriend is former fitness model and Vegas pirate performer Jason Toohey. They have been dating for two months and she has even moved in with him temporarily.

"I've been living in Vegas for about a month. My house is under construction right now in L.A., so I very well could be here until it's done," she told People. "It's been awesome here."

Jenny and Jim Carrey broke up in April after five years together.

Here is Jason's picture as displayed on a male bodybuilder site where his bio reads "My name is Jason Toohey I am a male fitness model, actor, and stunt performer. I live in Las Vegas Nv where I perform as a Pirate at the Treasure Island Hotel / Casino." 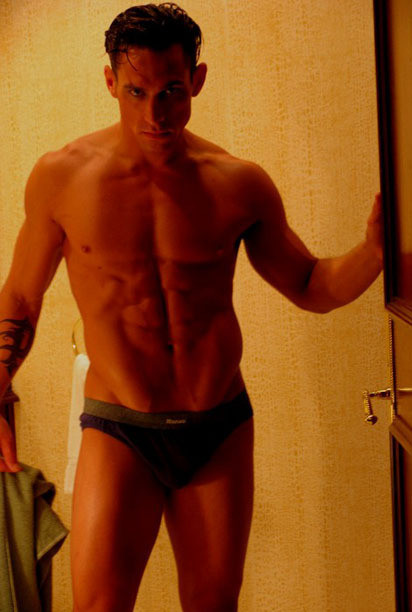 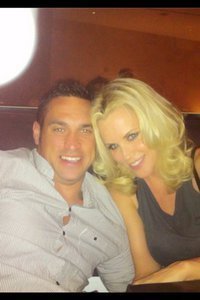